If you think six doors are too many, there's also an eight-door version in the works

Competition in the all-electric SUV segment is heating up, and it looks like buyers will have more than battery-powered luxury crossovers to choose from.

We'll forgive you for not having heard of Green4U Technologies (we hadn't either until we found their press release) but it's important to know that its chairman and co-founder is Don Panoz of motorsports and sports car manufacturing fame. They're not just huge — they also feature six doors each for easy access to the third-row seats. Designed primarily for fleet use (but not exclusively for that) the MTU-6 and Enova SUV are powered by all-electric powertrains that are said to offer driving ranges of up to 230 miles (370 km) on a single charge. Both models share an in-house designed modular aluminum chassis, which will also be used by Green4U's future all-electric models — including an eight-door version of the Enova SUV!

For now, the MTU-6 and Enova SUV are development prototypes, but the company plans to start customer deliveries in the second quarter of 2018. Further details about production launch, official specifications, and pricing will be released soon. Looking at the pictures, one thing is clear already: the MTU-6 can handle off-road trails, while the Enova SUV is a road-oriented model. 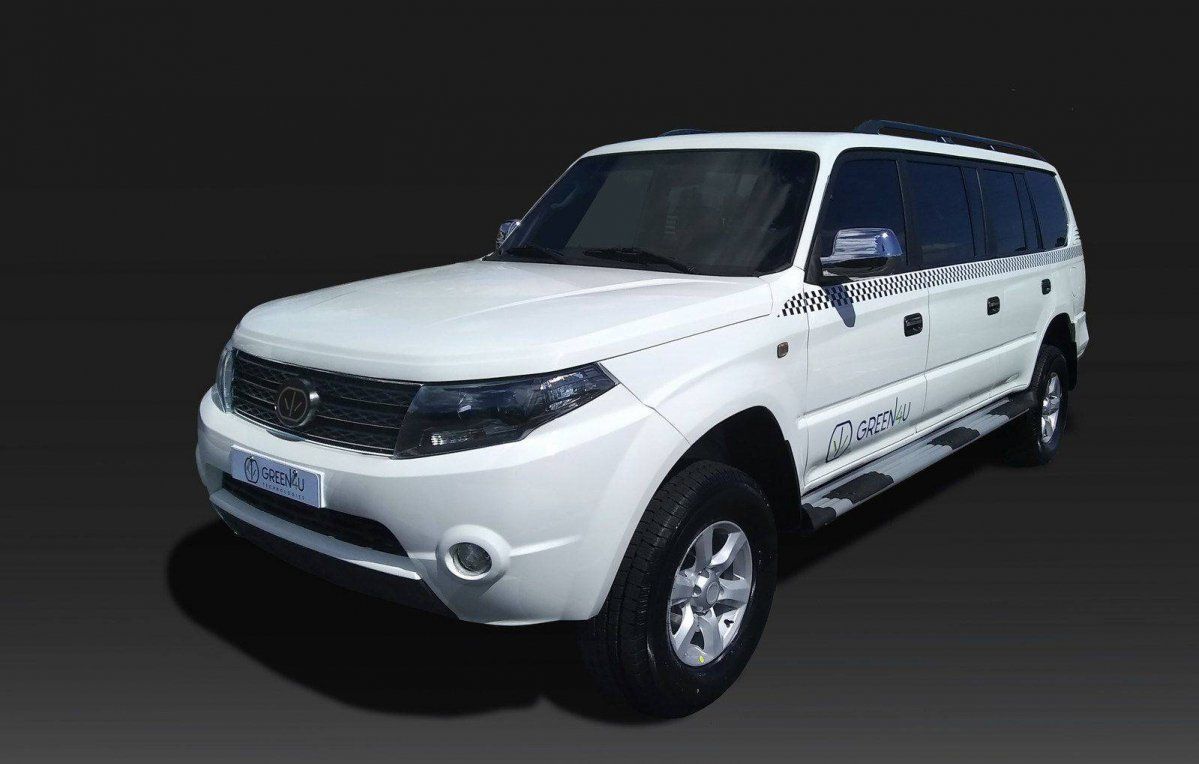 Why the focus on fleets, you might ask? As CEO Jack Perkowski puts it, the company believes fleet operators "understand how EVs can greatly lower their operating costs. A company that has fleet vehicles traveling 50,000 miles a year can save thousands of dollars through lower fuel and maintenance costs."

Over the next two years, the company has the ambitious target of offering a full lineup of EVs, including neighborhood electric vehicles (NEVs), SUVs, sedans, passenger and cargo vans, as well as medium and large commercial vehicles. 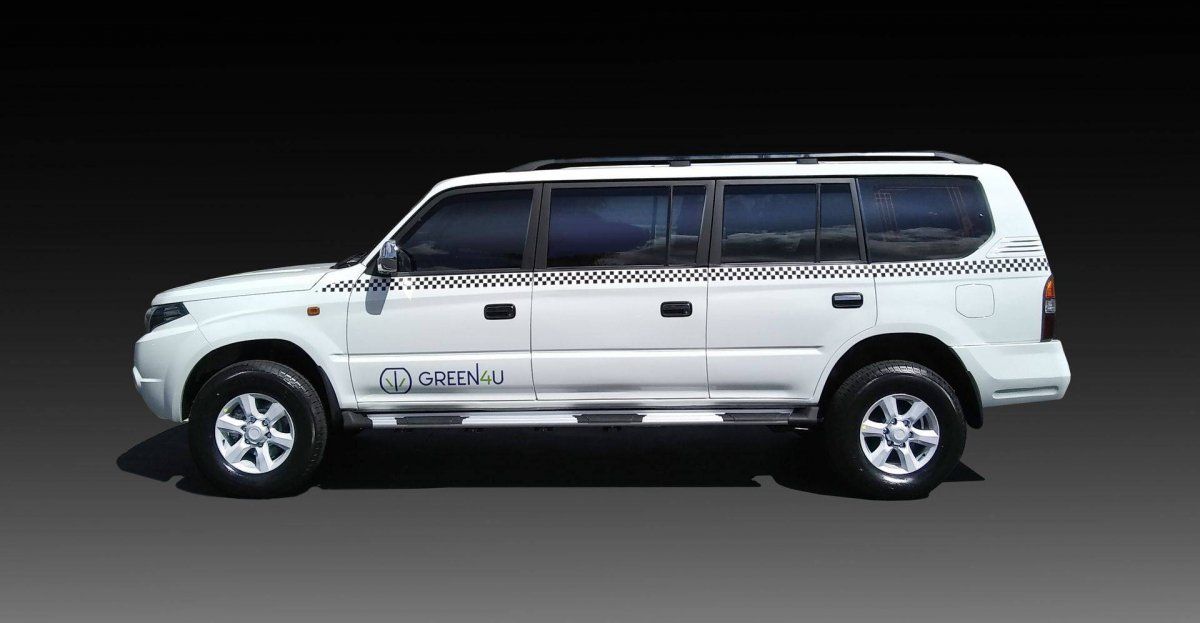 Looks like Bollinger's B1 all-electric SUV will soon have competition.