Paris to ban diesel cars from 2024, all internal combustion vehicles from 2030

The green revolution will change the air in France's capital city

Paris will be among the first European cities to ban diesels and its ambitious plans to ban internal combustion cars by 2030 have just been reaffirmed.

The fight to clean up Europe's atmosphere just became more heated, as a high Parisian official announced plans to ban all fossil fuel cars by 2030.

Transport is one of the main greenhouse gas producers… so we are planning an exit from combustion engine vehicles, or fossil-energy vehicles, by 2030, because the clock is really ticking. 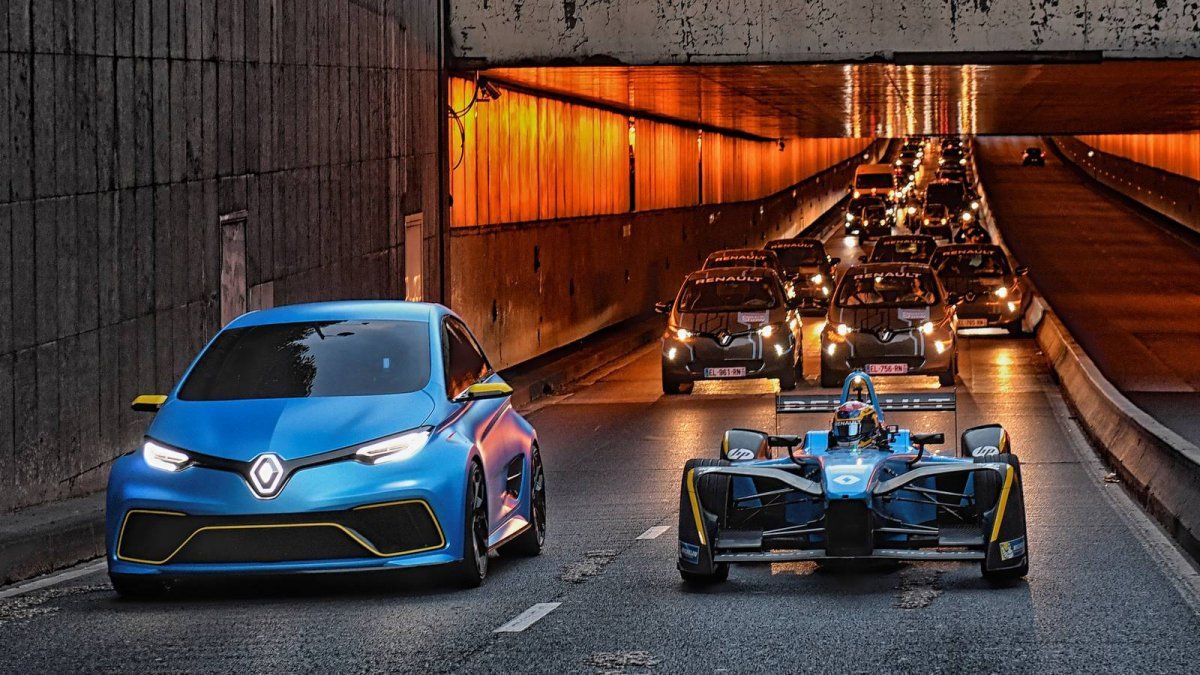 France wants to ban internal combustion cars altogether by 2040. It's not the only developed country that has such plans, as the Dutch also plan to ban all fossil fuel cars by 2030, and China already stated it would ban petrol cars `in the near future`. Many other countries, like Norway, the U.K., India, Slovenia, and Germany announced similar measures, pushing worried German carmakers to rethink their strategies for the incoming decade. 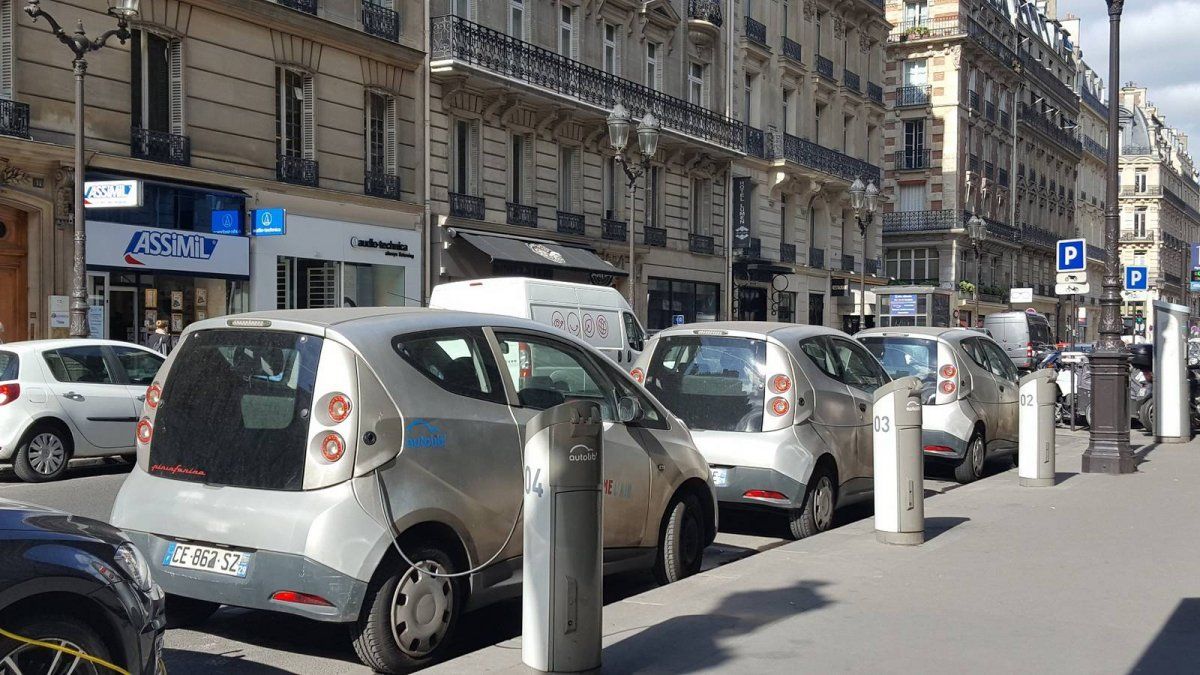 The new announcement would most likely speed up the transition from internal combustion cars to plug-in hybrids and then on to electric cars. It's still controversial if this meddling with the market would have unintended consequences, as the diesel story itself shows: diesel engines were promoted for decades in Europe as a cleaner alternative to `dirty` petrol cars, because of their lower CO2 emissions. However, when everything is taken into account, it seems current petrol cars are cleaner than their diesel counterparts, and the current subsidizing of the latter should stop and be reversed through taxing and other similar measures. Instead, small EVs like the Nissan Leaf or the BMW i3 would be supported through new subsidies. 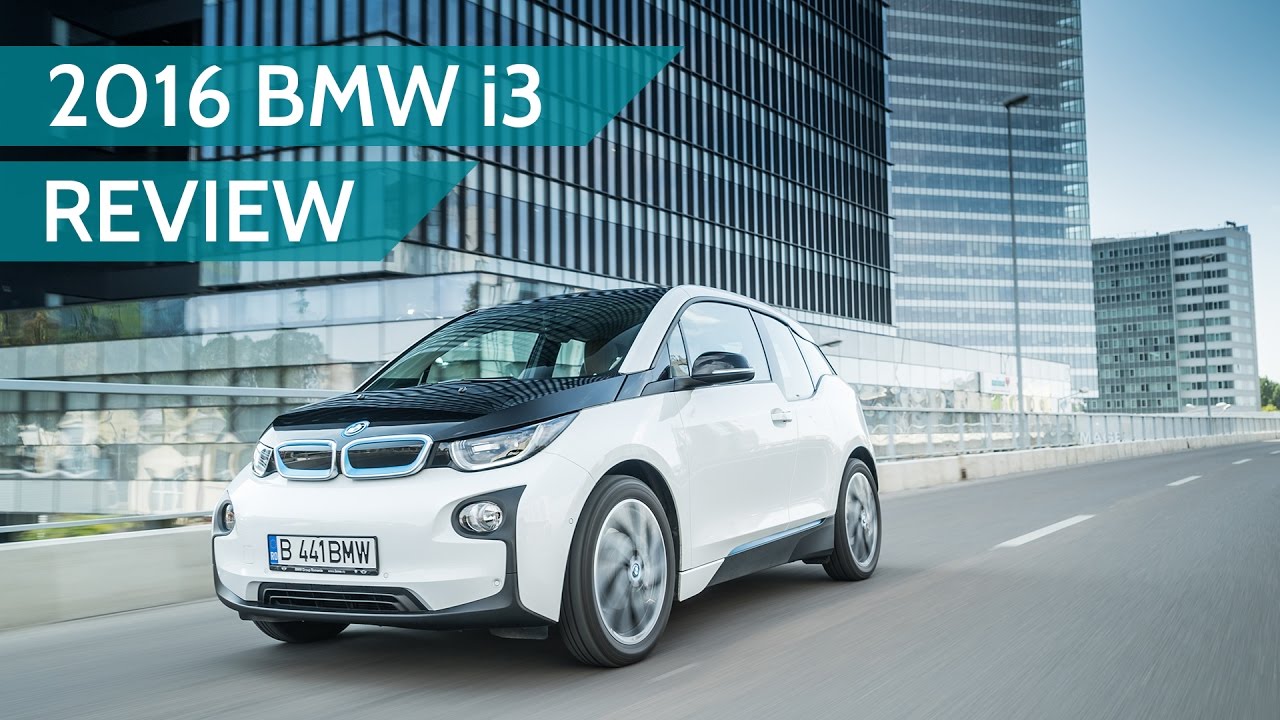 Plug-in hybrid and full-electric cars are not necessarily cleaner than their fossil-fuel siblings if only CO2 emissions are taken into account (it depends on how clean the electric energy is), but they do eliminate NOx and other pollutants that kill tens of thousands of people in urban centers each year. For example, air pollution was named as the third mortality cause in France. Therefore, the push for banning them from the cities would define how the entire car industry will evolve in the coming decade. Someone at Tesla might even jump with joy.

Of course, banning fossil fuel cars and replacing them with electric ones would not solve the climate warming problem, so Paris' authorities also have a bigger plan to promote public transport and make Paris 100% CO2-neutral by 2050. An ambitious plan that suits the French capital's place in the developed world.

Read more: German automakers ponder stopping the development of new internal combustion engines from 2023 on. And Why electric cars and downsizing will NOT save the planet.