Courtesy of a sample of NASA aero know-how

Ford won’t stop bumping up the attractiveness of the post-facelift Mustang GT and that’s how the Mustang GT Performance Pack Level 2 came to life.

As of today, the 2018 Ford Mustang GT can be had with the Performance Pack Level 2. The kit brings both visual and mechanical extras, as it follows. 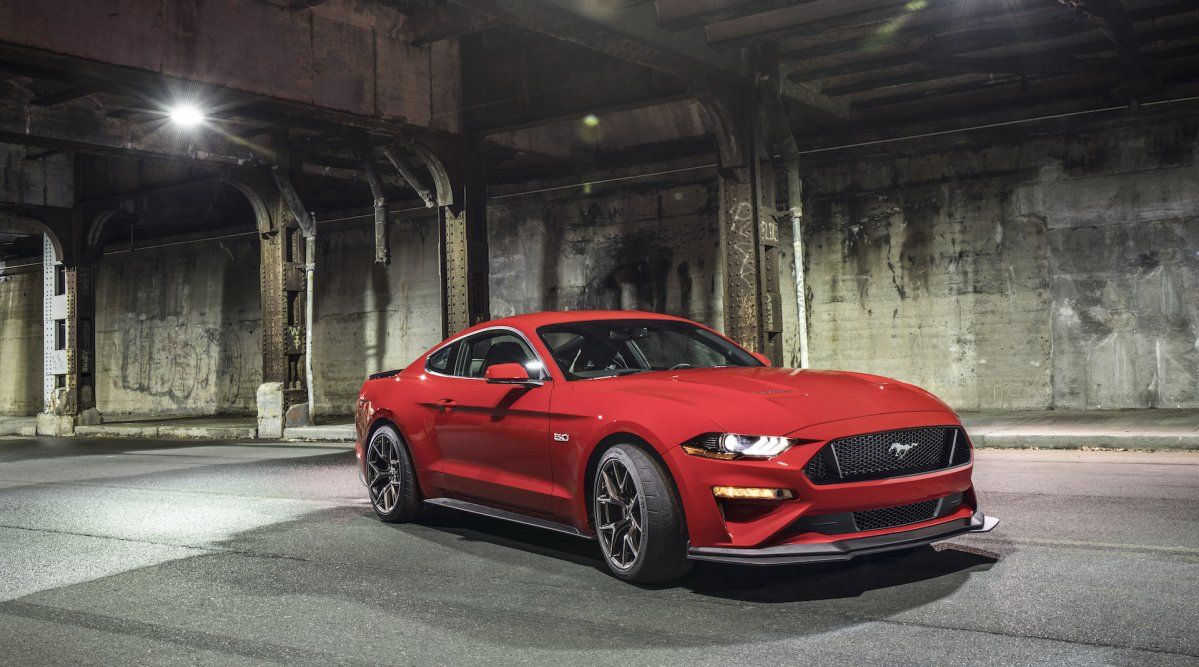 On the outside, the pack adds 19-inch wheels that according to Ford “provide notable steering and handling response improvements.” What’s more, the front splitter and rear spoiler are developed by a former NASA aero specialist. However, among the newcomers are the likes of MagneRide suspension and Michelin Pilot Sport Cup 2 tires 1.5 inches wider than those on the Performance Pack Level 1.

Oh, and one important detail to note: the 2018 Ford Mustang GT Performance Pack Level 2 is only available with a manual transmission. 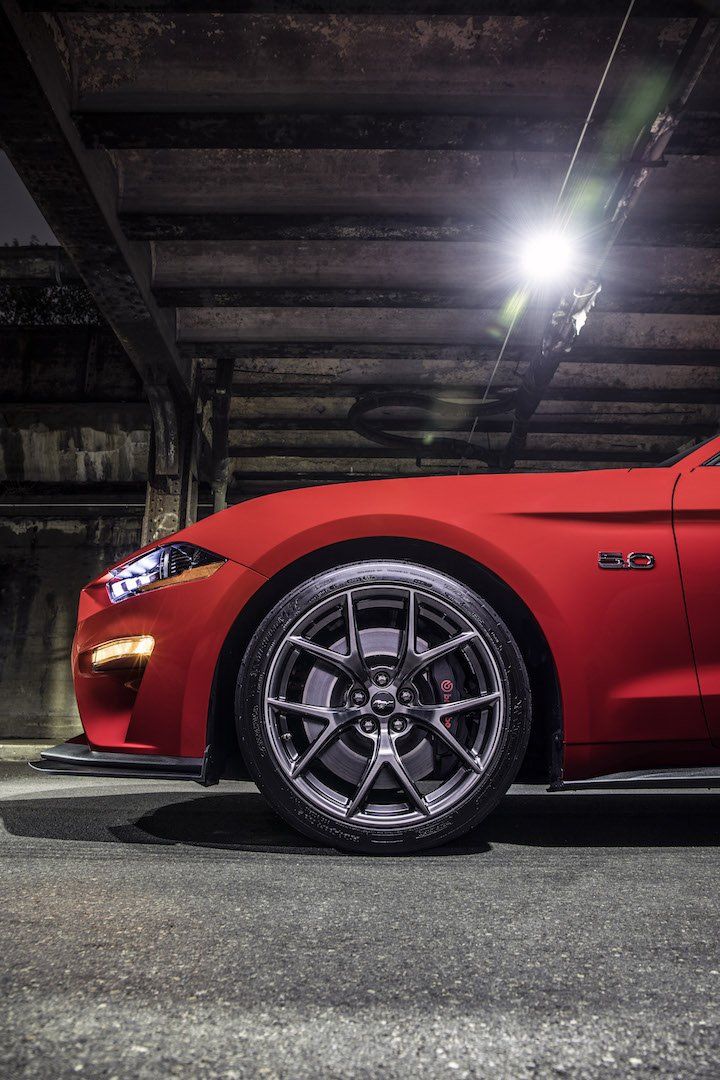 Not impressed? Check out Ford’s army of custom 2018 Mustangs heading for SEMA 2017.