It was less of a landing and more of a crash into some trees on the side of the road, though

Whenever a small plane pilot experiences engine trouble and know they can’t make it back to base they start looking for suitable ad-hoc landing strips.

In this case, 61 year-old Marc Allen Benedict who was accompanied by a 55 year-old passenger, did exactly that when he realized he wasn’t going to be able to make it back to Clearwater Airpark in Pinellas County, Florida. It happened November 19.

His chosen emergency landing spot was a stretch of fairly busy roadway (somewhere around the Sunset Point Road and Belcher Road area in Clearwater) which would have probably been fine had one of his plane’s wings not caught a tree. This sent the aircraft spinning, although thankfully it was close to the ground and the impact was bearable - it stopped at 1817 North Keene Road.

In fact, the two occupants of the single-engine Rockwell International reported no injuries whatsoever and refused any and all medical treatment at the site. 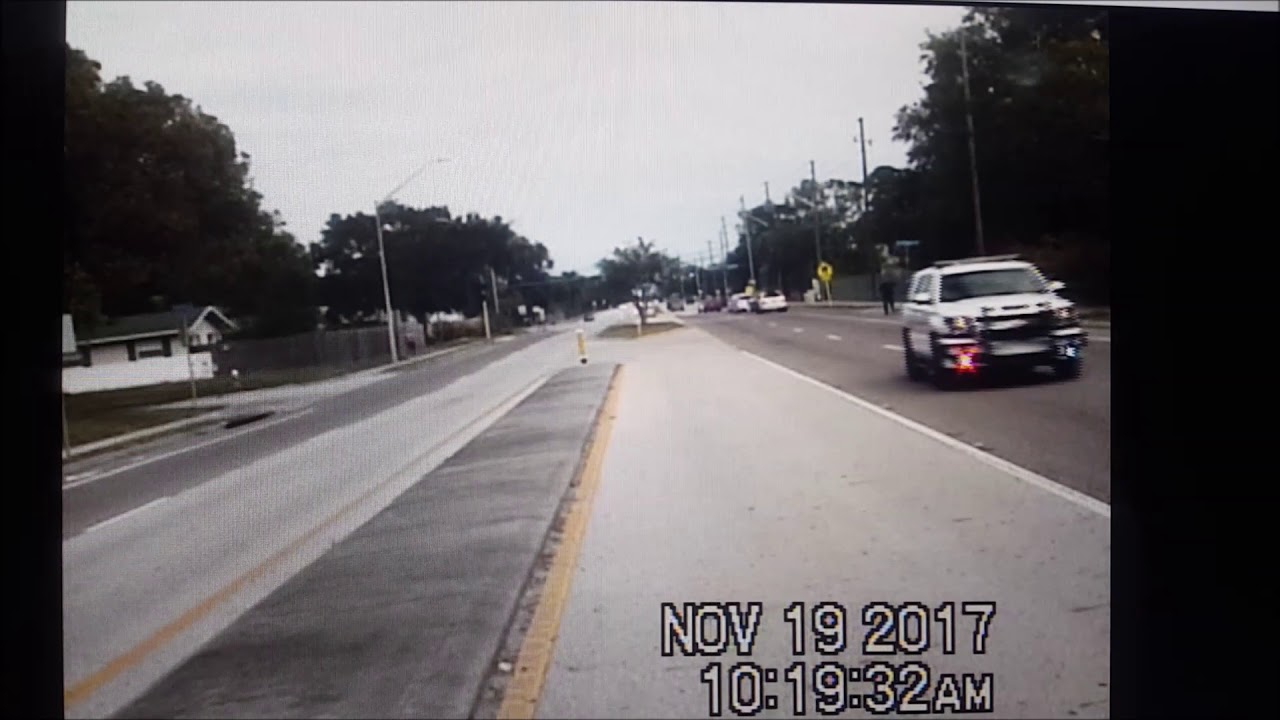