Is this real life?

What you’re going to see is a police chase resulting in the stupidest car crash we’ve ever seen in a while, followed by a police-suspect clash only a Benny Hill theme song could make better.

The event occurred on May 24, 2018, in Rzhyshchiv, Ukraine, when “the driver ignored the legitimate demand to stop from police. Trying to escape, she damaged the official car and endangered other road users,” ViralHog reports.

Without seeing the clip, the description above makes sense. What you’ll see is the police unit avoiding a cone and smashing the face of the Lada police car in a roundabout.

Next: policemen chasing on foot the suspect’s car and shooting its tires (or at least trying) while the suspect — a woman, we may add — is stubbornly trying to prove just how bad the police guns are by going around in circles. 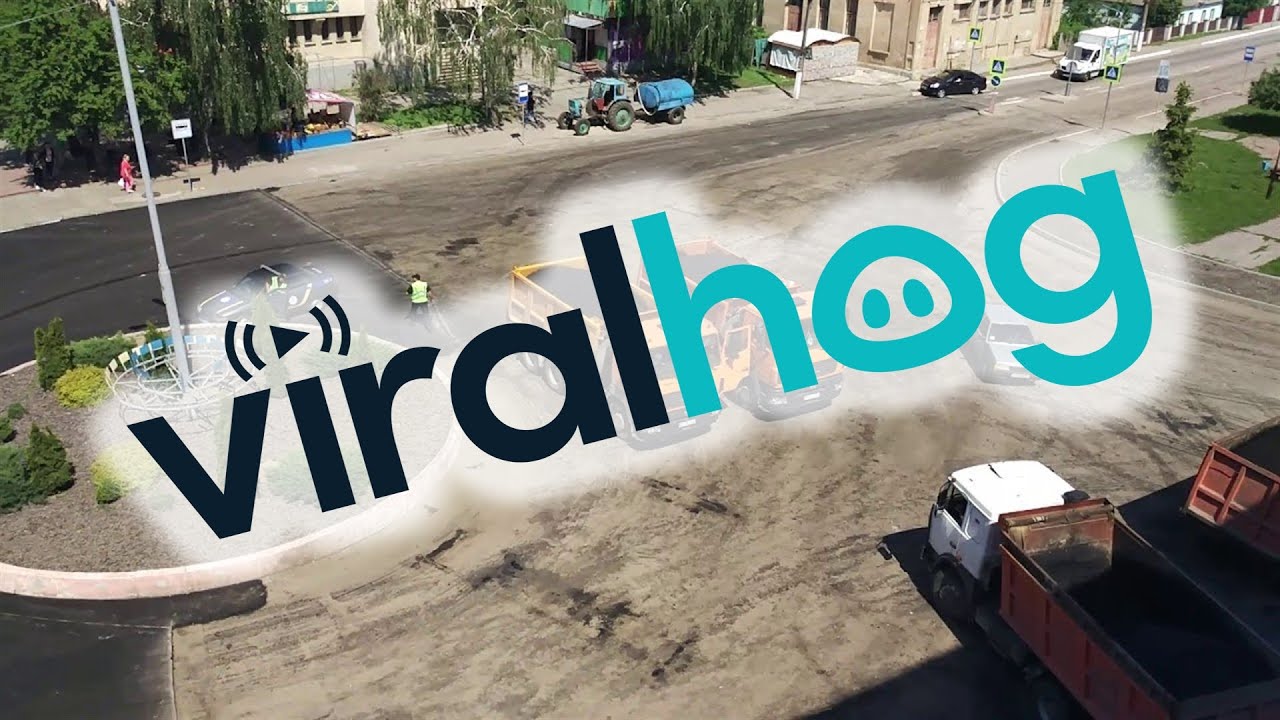 And when you think you can't love the Eastern European women more...

SEE MORE: No, you can't evade the German police in your Audi A5 at 150 mph