It’s the best time ever recorded on the Green Hell

Behind the wheel of a Porsche 919 Hybrid Evo racer, German race driver Timo Bernhard has beaten the lap record on the Nürburgring. The previous record has been around for 35 years.

The on-board video of the record lap is available below: 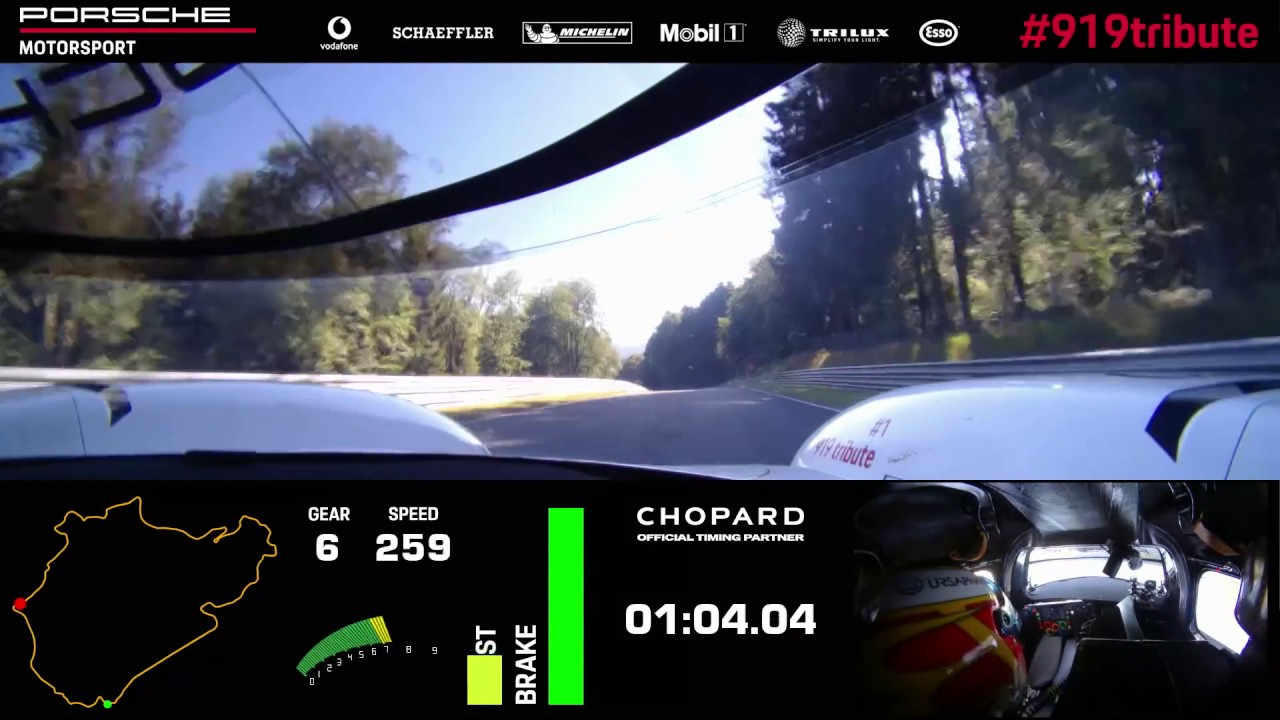 Timo Bernhard is a two-time Le Mans 24 Hours winner and en-titre World Endurance champion. This feat sees him beat Stefan Bellof’s record on the Nürburgring, one that dates back to May 28, 1983, when driving a Porsche 956 C, Bellof needed 6:11.13 minutes to complete a full lap of the Green Hell. 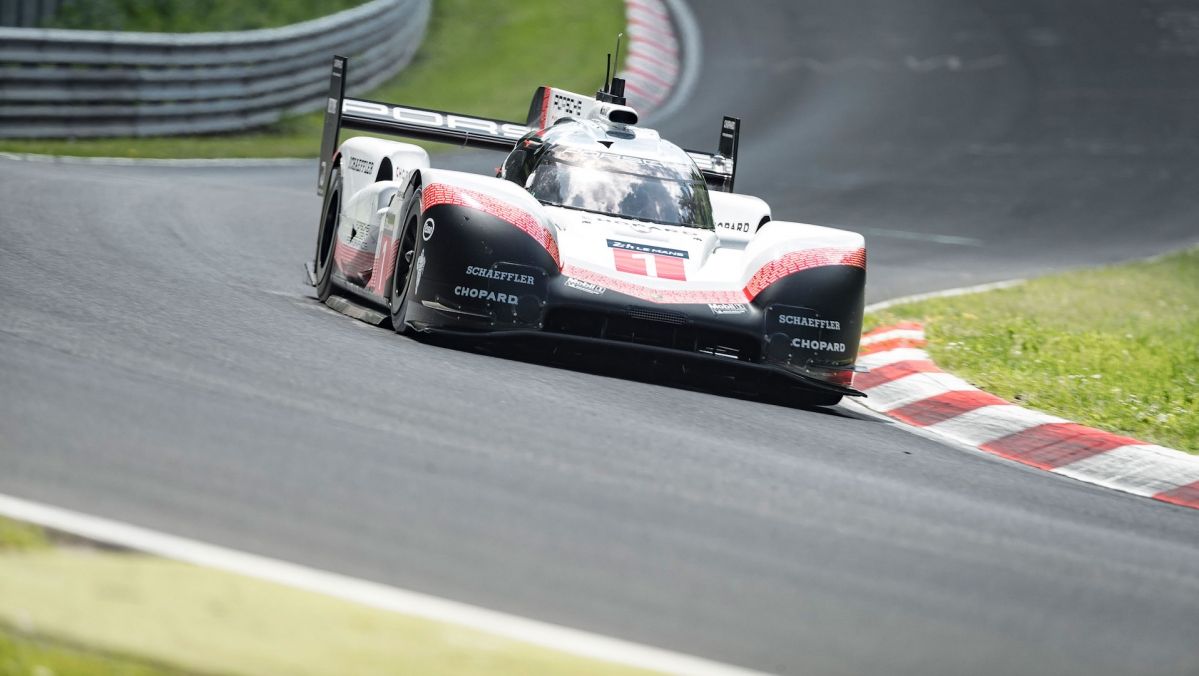 As most of you undoubtedly know, the Porsche 919 Hybrid Evo was Porsche’s (very efficient) weapon of choice that helped the company win Le Mans three times in a row in 2015, 2016, and 2017. 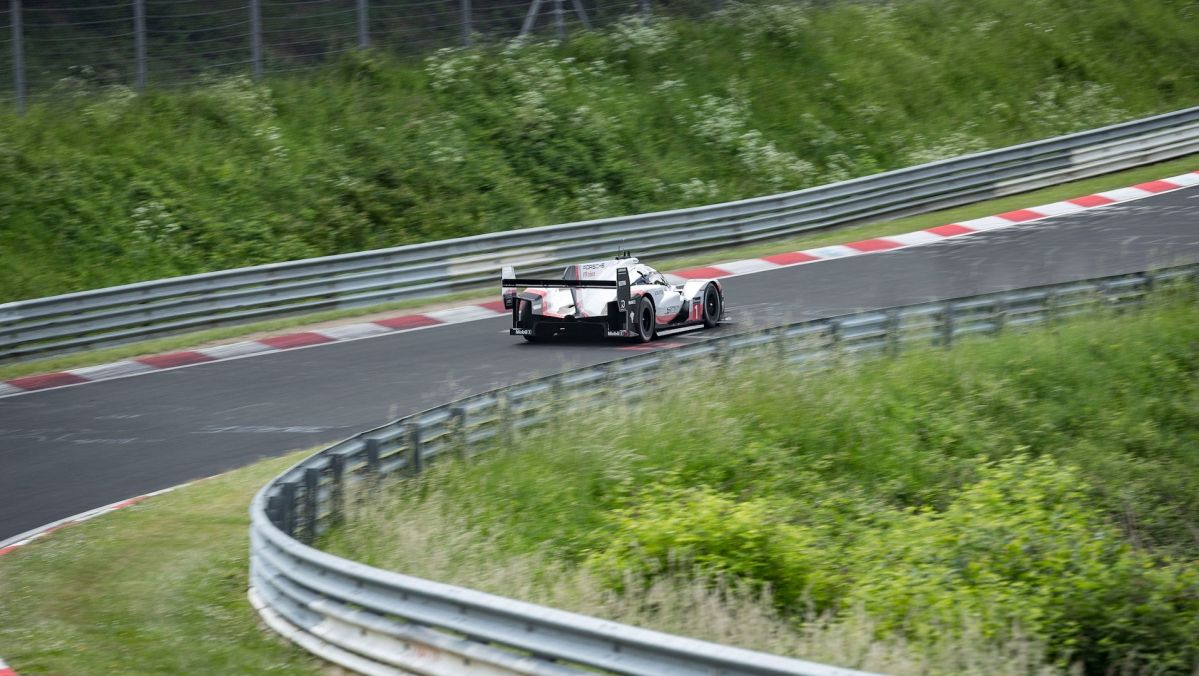 This story is still developing and we’ll update the article with more details as soon as they become available.

Pumped up - @Timo_Bernhard as he took his helmet off #nring #919tribute
Porsche 919 Hybrid Evo - the 1160 hp beast is home pic.twitter.com/kSYyZQqhCm

READ MORE: This is the story of the Porsche 911 GT1