What happens when you put a true breed off-roader versus an extremely powerful all-rounder in an off-road drag race?

It seems there's no limit to what an SUV can do these days. For example, you can drag race one. On track and off road, if you like, there's nothing to stop you

Some of the most powerful SUVs out there were put to the test by the guys at CarWow and the results are in: if you were thinking the extremely powerful Range Rover Sport SVR would utterly destroy the Porsche Cayenne Turbo in an on and off-road drag race, think again. 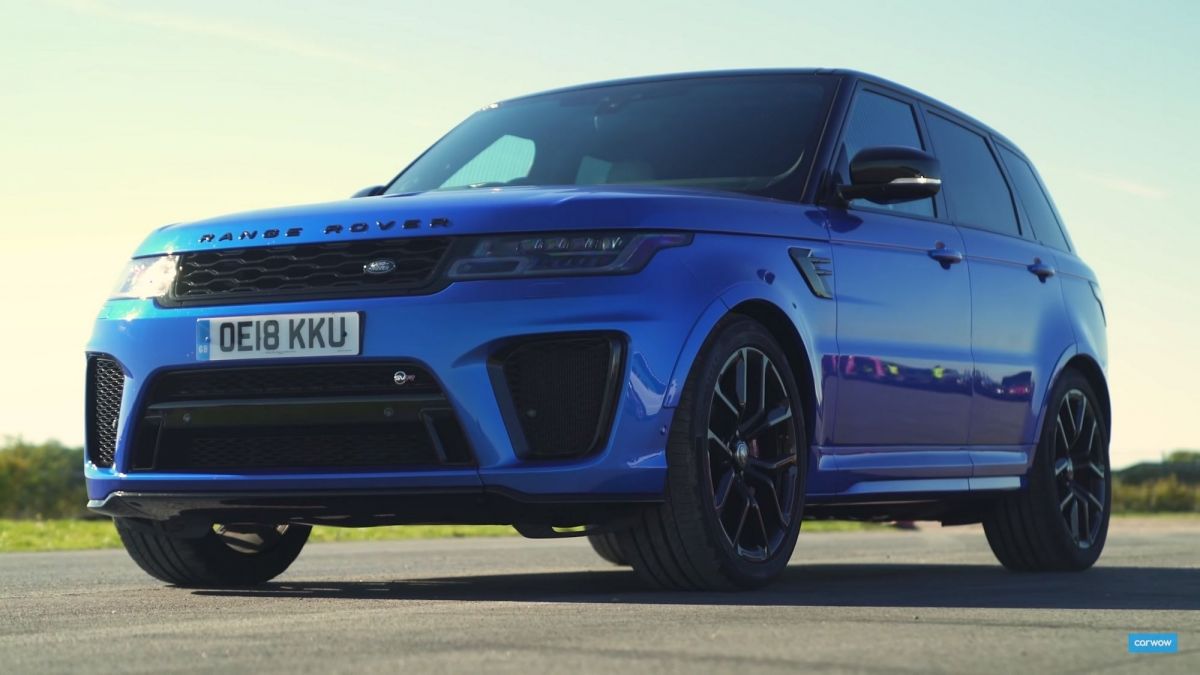 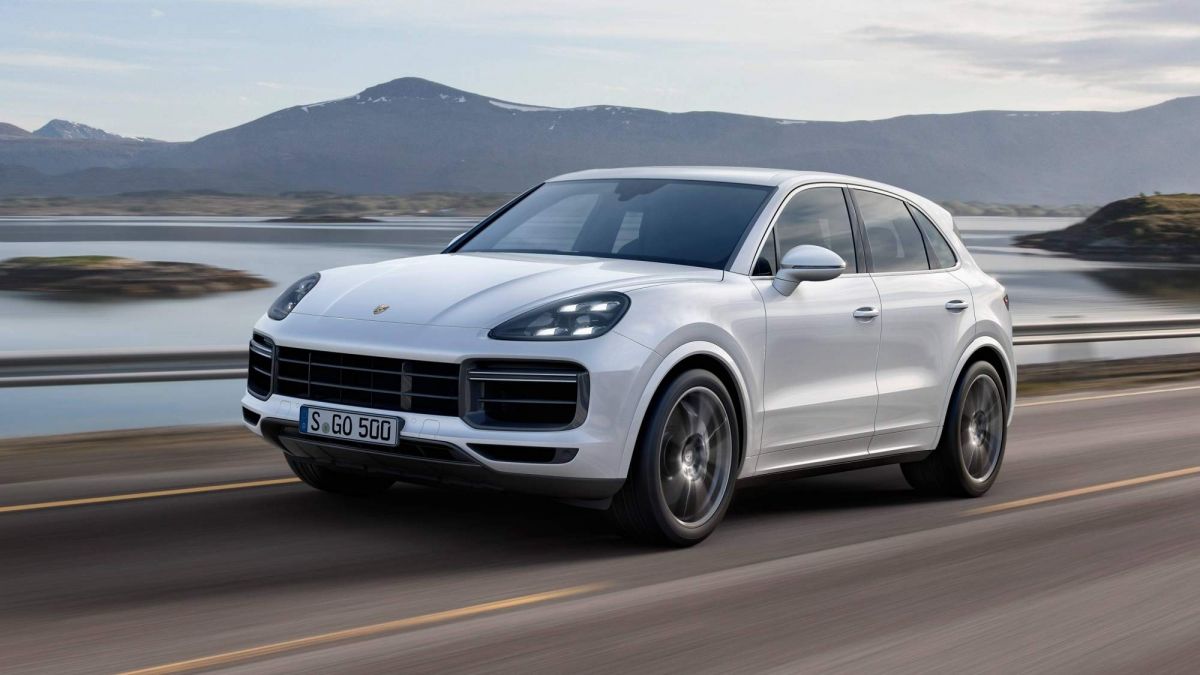 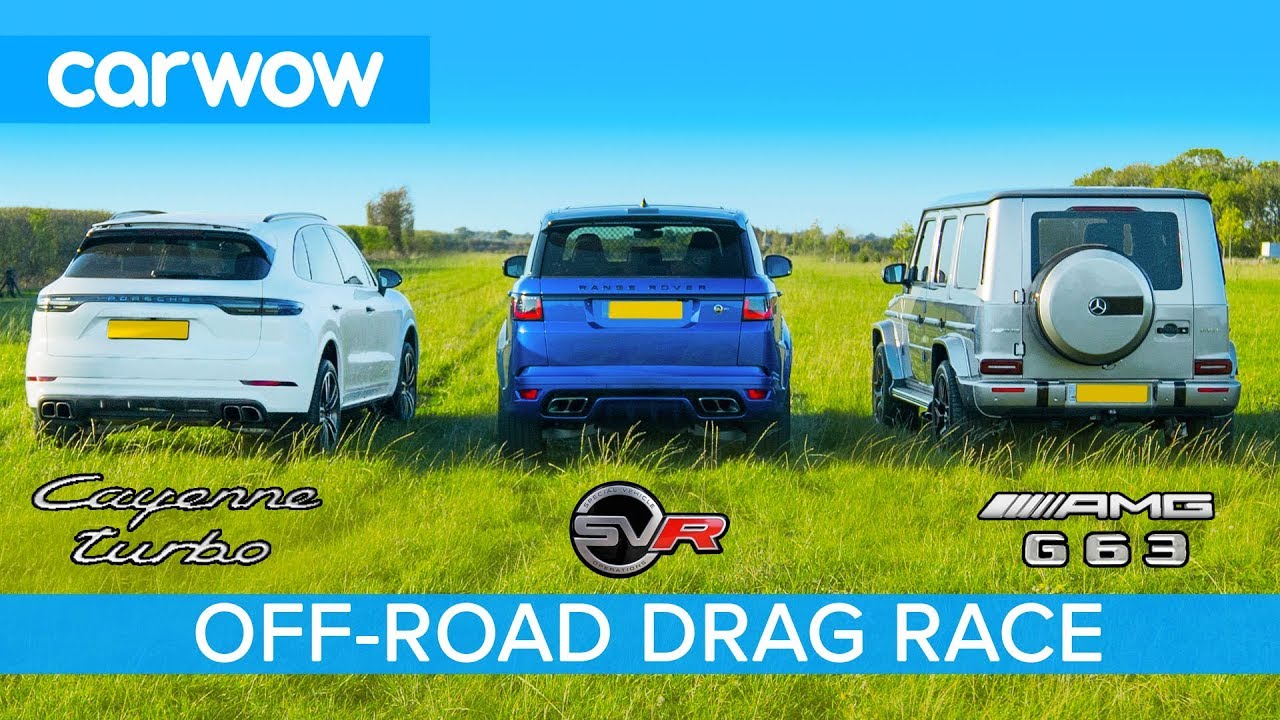