After a track battle between the two super saloons, it’s time to see which one is quicker in a straight line. So, gentlemen, what’s your poison: the Panamera Turbo or the Merc-AMG E 63 S?

Combined, the two make 1,145 hp and they both use a twin-turbo 4-liter V8 but the Panamera Turbo is heavier while if we compare price tags, the E 63 S is cheaper.

On paper, this head-on is even tighter as both cars feature launch control and both put power down using all-wheel drive, thus are apt at leaving the line with German efficiency. In any case, the video provides all the figures you want, so we won't insist on that.

That being said, the inevitable question must be asked: which one will have the edge past the finish line? 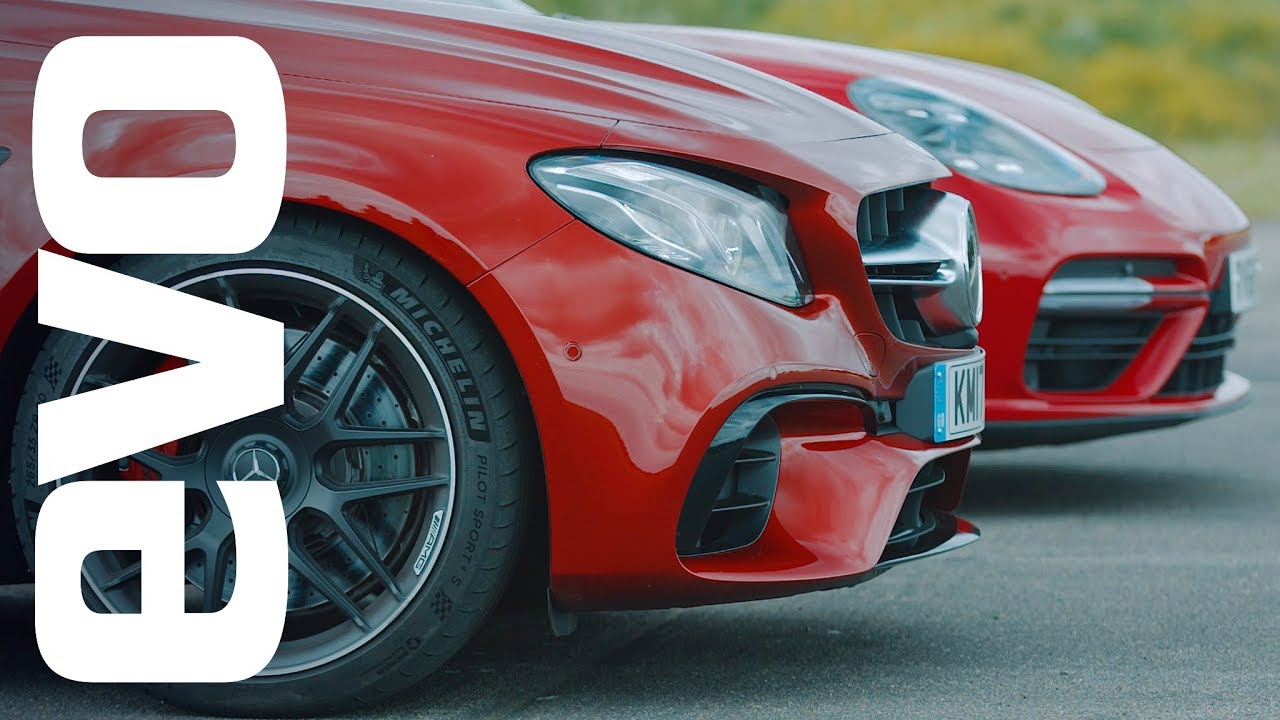 We don’t know about you, but we’d pay anything to see the new 2018 BMW M5 taking on these two, especially since Munich’s new powerful batter is the first M5 to feature all-wheel drive.