Porsche’s shiniest hybrid car, the Panamera Turbo S E-Hybrid shows the world what’s capable of: it set six lap time records on six FIA-approved tracks, proclaiming itself “the fastest luxury four-door hybrid sedan in the world.” What do you mean by “there is no other car to fit that description?” Oh.

This corny publicity stunt may be a tired cliché, but the Panamera Turbo S E-Hybrid is no joke, that’s for sure. Courtesy of a very potent hybrid setup, the Turbo S E-Hybrid boasts sports car performance and a fuel consumption that makes diesel cars redundant. It completes the 0-to-100 km/h (62 mph) sprint in just 3.4 seconds and stops accelerating once it hit 310 km/h (192 mph). And it promises a 2.9 l/100 km fuel consumption — or 81 imperial miles per gallon. Unlike the performance rating, the latest figure can hardly be achieved in real life. So let’s focus on performance then, and detail the six-tracks-six-records stunt. As Porsche said it, the Panamera Turbo S E-Hybrid is a new benchmark for performance, so we did a bit of digging in order to compare its times against other cars that set records on the above-mentioned tracks. On the Bahrain International Circuit, Porsche’s hybrid saloon completed a lap in 2:18:96, rendering it as quick as the 911 GT3 (991) who did it in 2:19:00. The Yas Marina Circuit was lapped in 2:31:79, and we couldn’t find any other road-going car entry here; compared to Lewis Hamilton’s fastest lap (1:38:75) in the F1 W07 Hybrid, it’s way slower. 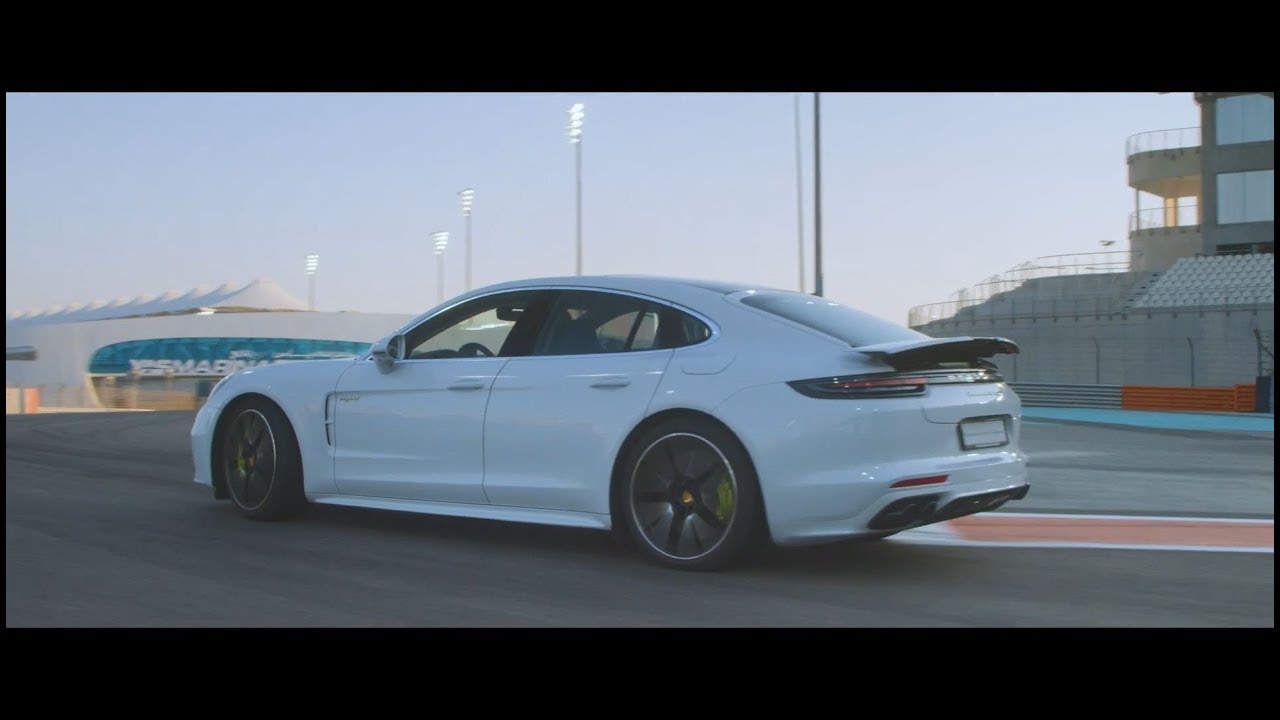 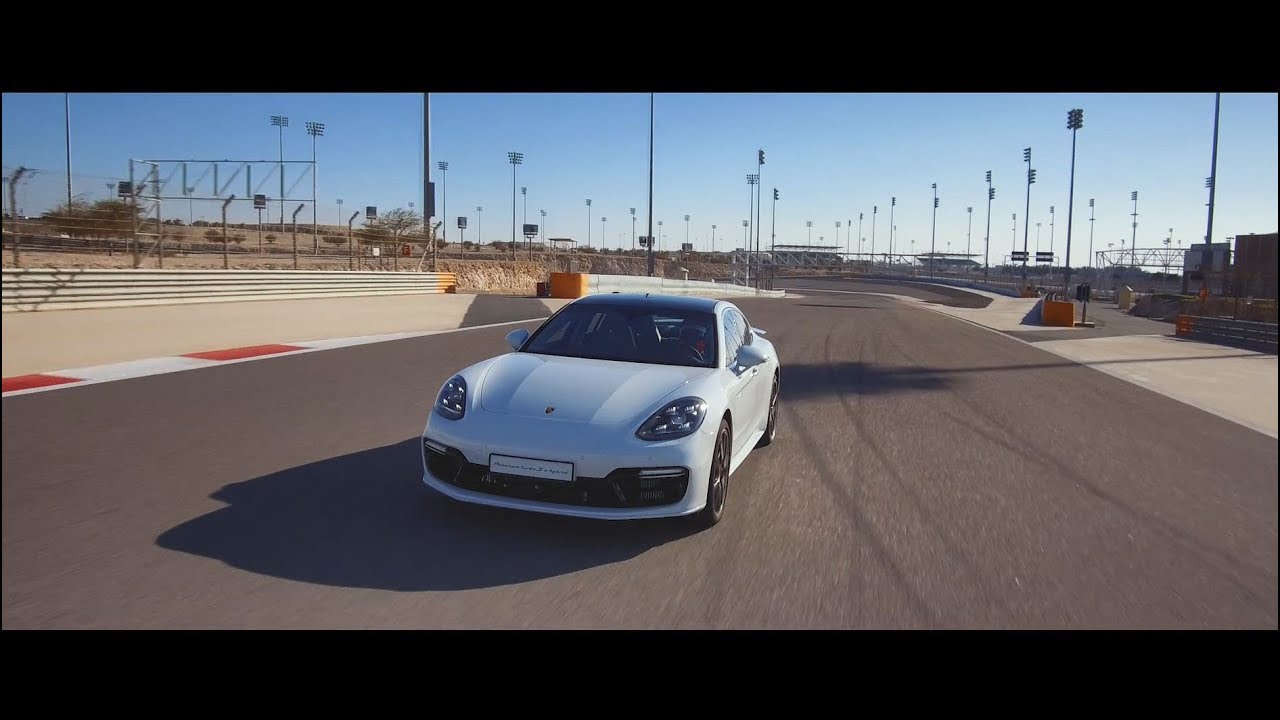 Losail International Circuit best lap time list encompasses the Moto GP performances, with the 911 Turbo (991) being the single four-wheel entry so far, with a 2:16:00 fastest time. The 580-hp Panamera Turbo S E-Hybrid managed a 2:24:12. Unfortunately, the Dubai Autodrome doesn’t have a fastest-guest list, so the four-door Porsche saloon set a 2:19:15 benchmark. You can see all the runs here. Although the quickest hybrid Porsche (918 Spyder) has been overtaken by siblings boasting a classic powertrain setup, the battery-powered enhancement’s efficiency becomes more and more obvious. And customers already started to act on that.