The Ford Bronco topic has been cooling a lot lately as no new rumors about the revived moniker are crawling on the Internet. Which is a perfectly acceptable reason to look back at the Broncos of old.

So, with a little help from Jay Leno’s Garage we can have a glimpse at Dave Kunz’s stock original Bronco. Wait, what? A factory-spec Bronco? That’s right, but there’s a trick: it’s kitted with all the desirable options you’d want on a Bronco.

Kunz is a journalist working for ABC7 Eyewitness News but even more important, he’s a car guy. Also, if you’re looking to learn a thing or two about Ford Broncos in general, he’s the go-to man, which makes the video below a very enjoyable documentary of sorts.

That being said, all you need to do know is head below, sit back and enjoy. 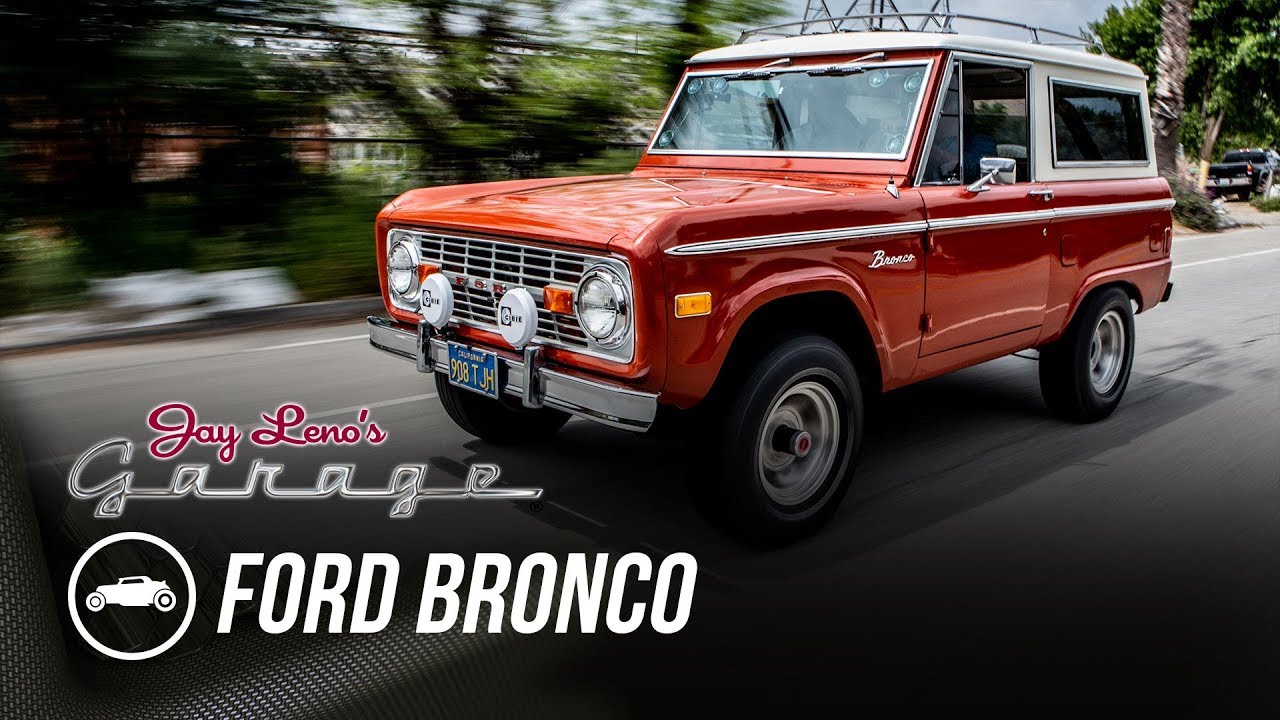