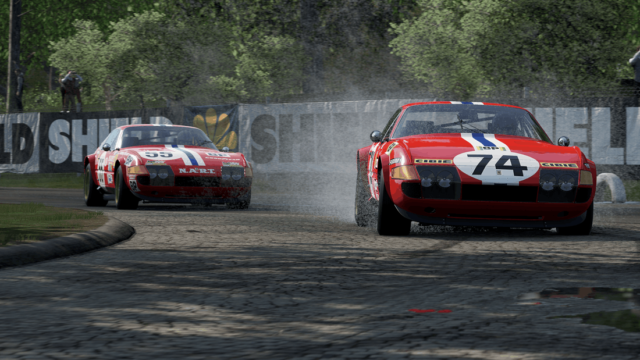 Out of a total of 180 cars lining up for the Project Cars 2 roster, 10 of these are Ferraris. Most of the models available are race or touring spec, but there are three road-going models which you will get to try out too.

Project Cars 2 will offer 9 distinct motorsport disciplines as well as 29 series and promises “each car has been faithfully built to exacting standards, with architecture that has been approved by each and every automaker, and handling that has been tested and approved by half-a-dozen real-world drivers.”