Pros and cons of self-driving cars: will AVs solve the traffic problem?

Autonomous vehicles are already here, but it will be a long way until they'd make a difference

Self-driving cars are hailed as the Second Coming of the Traffic Christ, a technology that will save us from the unbearable gridlocks. The reality could be very different...

The year is 2028. You fire up an app on your digital glasses, order an electric BMW from your premium subscription plan, and in the minute you're out of the building, the car waits for you in the driveway. You just hop in, tell the car its destination, and immerse yourself in the latest live VR transmission from the Moon, featuring billionaire tourists that just landed there. The car does the rest. If you want to travel cheaper, you'll share it with some other people from your social circles. If not, you don't care anyway, as the commute is 30% faster than today. Well, when it comes to what will actually happen, things are a little different than what people usually think. Yes, some of the pros of autonomous cars are a huge improvement over what we currently have, but, as you'll see, there are big, nasty problems with the whole self-driving philosophy.

Self-driving cars: when will they happen?

First of all, self-driving cars are already here, but currently, they cover just the first levels of automation. Plenty of billions of dollars are being poured into autonomous tech, though, so expect to have more and more advanced self-driving vehicles on the market by 2022. 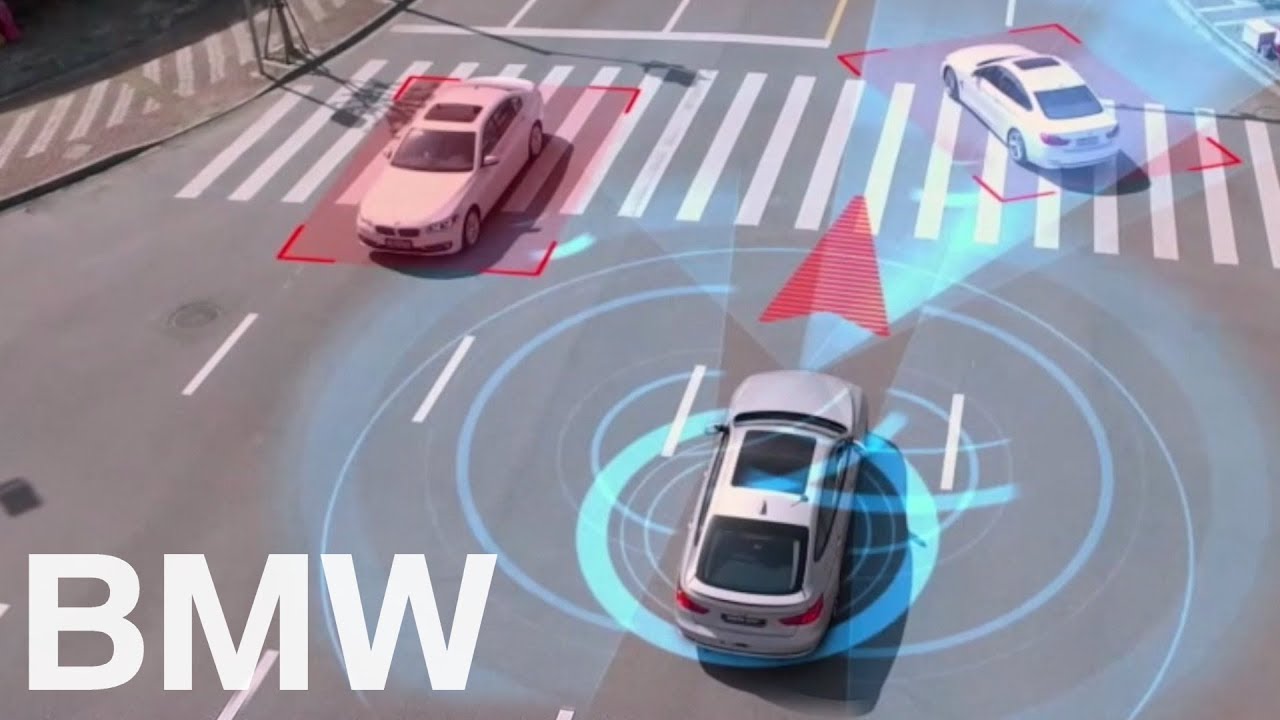 From then on, there will be an avalanche of such cars, slowly grabbing market share in the 2020s - so big, we can expect Level 5 self-driving vehicles to reach around 20-30% of the total traffic by 2030. It's a revolution that will completely redefine the way we move, especially in the cities. And it's not limited to passenger cars - long-haul trucks and delivery vans are also in the works, so everything, absolutely everything will be different by the end of the 2030s, when we can expect to have close to 80% of self-driving vehicles on the road.

But why the push for self-driving cars?

People are not yet as keen as some think about autonomous cars. Most would prefer having driver-assist tech instead of 100% autonomous cars. Cars without a steering wheel make people nervous, too. But it doesn't matter: the push comes from the biggest car makers, and there are multiple reasons for this.

Audi Aicon is a glimpse of the future: electric, autonomous, cold

First and foremost, the industry is currently steering away from the car ownership model towards a car-as-a-service one. You can now subscribe to services like Lincoln's Canvas, Mercedes' Collection, BMW's Access, Audi on Demand and so on - you just use their newest cars, pay a monthly price and forget about the rest. All major car makers also push for car-sharing services, and there's a reason why they do both things: bigger profits. 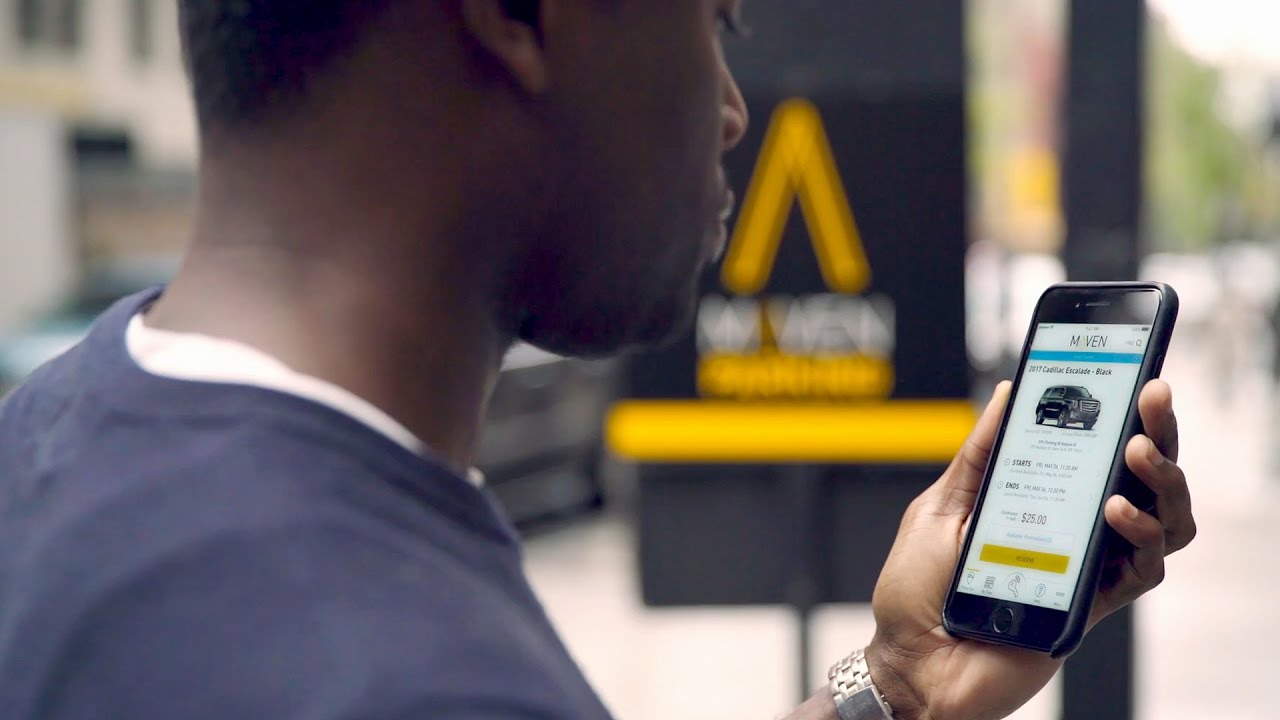 Currently, a car is used just a couple of hours per day at most and then sits idle in a parking lot, costing money. In the future, once you exited the BMW you hailed, it will orient itself toward another client, and so on, all day long. And BMW, Audi, Mercedes and the rest will make money on each client every day instead of just selling that car every three or four years to a single individual. Self-driving cars can form `trains` and save space on the streets, traveling in sync

There are also other forces at play here. Electrification is mandated mostly through draconic pollution regulations, so car makers don't really have a choice. But electric cars need much fewer servicing interventions, so a major part of their income will disappear in the next decade. They have to find new ways of monetizing their cars - hence, the `mobility services`.

Pros and cons of autonomous cars: how will they change our world?

Let's start with the pros. According to a study quoted by Audi, in a fully automated, networked traffic system, more people (+12%) can be transported much more quickly (-33%) in commuter traffic. They also have a very nice simulation of this:

However, this also happens because autonomous cars would be shared by more people than today, as we have seen, and because the total number of cars would be reduced.

Another major benefit is a drastic reduction in traffic-related fatalities and injuries because self-driving cars always observe speed limits and can brake much faster than a human driver. AVs improve exponentially every couple of years, so by the time they'd be on the streets, they should be as good at driving as their human counterparts. By 2030, expect them to be even better than a pro driver, slashing transport-related casualties in half. 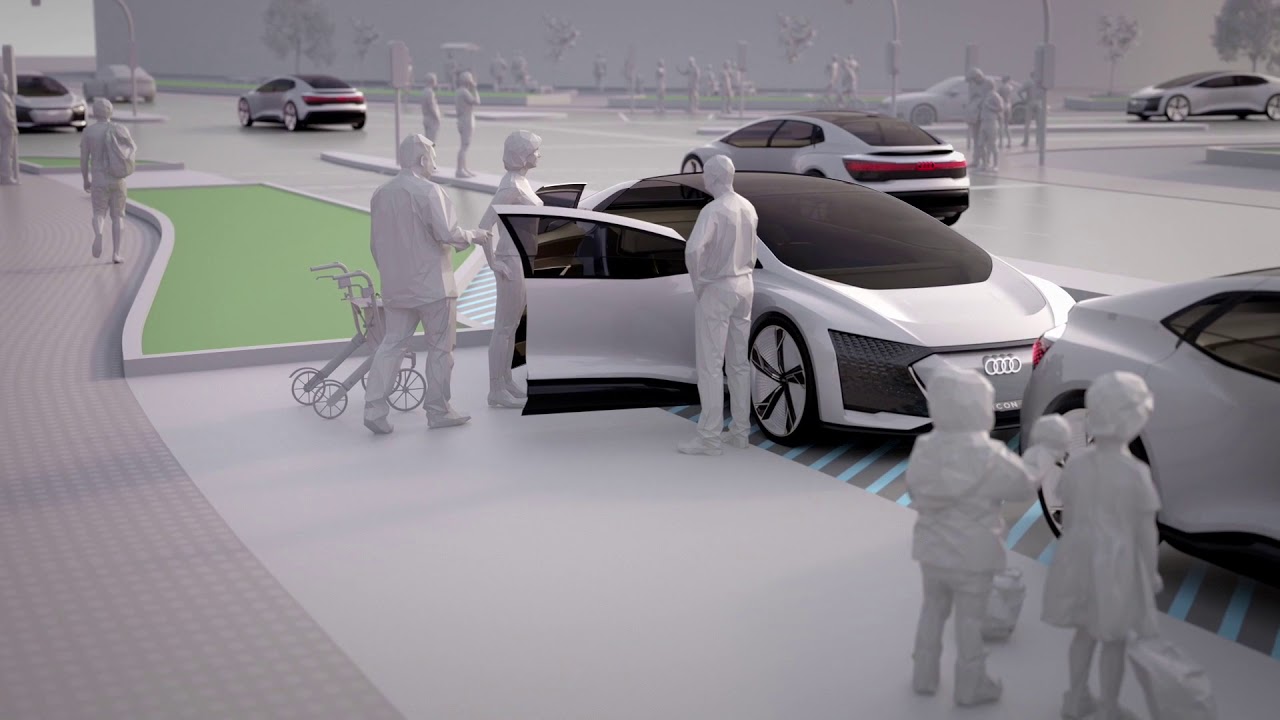 Last, but not least, AVs are more environmentally-friendly than current cars. For starters, they will all be electric vehicles. But the mere fact that they accelerate in the most efficient way possible, don't cross speed limits and adapt to the traffic conditions can lead to a 30 percent reduction in CO2 emissions per mile. In a nutshell, autonomous vehicles will deliver passengers and cargo faster, safer and cleaner than current cars. But there are also some problems in this rosy Paradise.

The major problem facing AVs is, surprisingly, safety. For the next decade at least, every crash that involves a self-driving car will be scrutinized in a way no normal crash is. The learning process will involve human fatalities and the myriad scenarios that can go wrong mean there will be a lot of these unfortunate events. Yes, they eventually will be much safer than human-driven cars, but until then, people will die.

Until reaching maturity, AVs will also be extremely annoying in traffic, because they're slow and strictly adhere to traffic rules. Humans don't drive like this, and as long as AVs will be a minority, they will be hated by absolutely everyone, except their passengers. So, until they'd move faster, AVs will be significantly slower, for at least a decade.

For the next ten years, expect self-driving cars to be a nuisance in traffic

Petrolheads will also bemoan the death of the joy of driving. If just sitting in a car that goes from A to B in a city is something good, not being able to drive it on a winding road can be terribly frustrating. Luckily, we're a long way from this scenario.

But there is also a major problem with the whole AV approach. If we truly want to reduce CO2 and other polluting emissions while also decongesting our cities, AVs are not the answer - public transport is. As you can see from Audi's simulation at the beginning of this article, traffic improves only when AVs represent at least 60% of the total number of cars, and even then just marginally. Still, if 100% of the cars on the road are self-driving, traffic still doesn't improve by much. This means that - in the next two decades at least - AVs will not contribute towards reducing greenhouse gasses - on the contrary. All the people in these cars could fit in just one bus, sitting comfortably. Public transport is the only answer

Autonomous vehicles will be, therefore, a marginal improvement over what we have right now, for the next twenty years. They are the future, nonetheless.

Fortunately for us, we still have at least a decade to enjoy the best cars possible: the ones in which you call the shots, and they intervene just when you might do something stupid. And perhaps this is how cars should be, don't you think?

READ MORE: How Elon Musk's boring idea could work and save the planet