When shooting rally cars, never sit on the outside of a corner

During Special Stage 2 of the Sno*Drift Rally, which unfolded last friday in Michigan, a photographer by the name of David LeClair was hit and sent airborne by a car that careened out of control in a tight corner.

David was positioned in a rather dangerous positions on that corner and the car hit him directly. It could have been much worse for him, but he luckily made it out of it in one piece - after being taken to hospital, he later made a Facebook post about it saying he was “bruised in quite a few places,” and that both his shoulder blades were broken, plus he had liver lacerations too.

Event marshals had closed off certain dangerous areas around the road with red tape, and it appears from the video showing the incident that he was in one of those areas with nobody else around. The stage that was being run on that road was canceled. 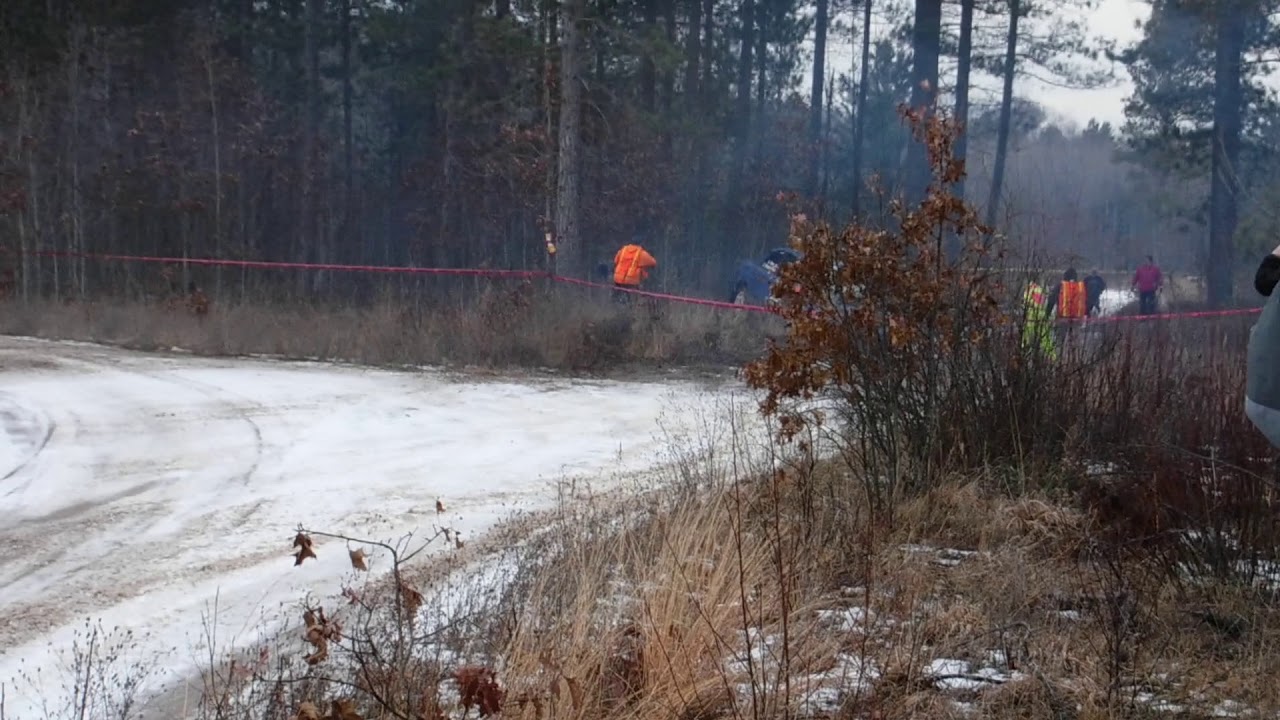