This is proof the French really mean business

Renault’s Symbioz concept in Frankfurt wasn’t just about the French flexing their design muscles. As of today, journalists can hop on inside a fully-functional Renault Symbioz prototype and taste the future, says the carmaker.

Dubbed “the first rolling prototype built to be autonomous from the ground up,” Symbioz tries to offer a glimpse of what mobility might look like in 2023. Renault already gave some hints about how they see the future of transportation when the Alliance 2022 masterplan was announced, one that involves the other two group members, Mitsubishi and Nissan.

Coming back to the Symbioz working prototype, here’s what it proposes regarding drivetrain and powertrain, but also technology-wise. We’ll start with the latter: Symbioz allows Level 4 autonomous driving, which means you’ll be able to switch off and let the car to the work. That is, adjust its speed according to the car in front, keep its lane (even when cornering) and even safely overtake when the situation allows it.

Two electric motors are tasked with moving Renault’s Symbioz prototype. They’re each placed on the rear axle and charged with spinning one wheel. Renault says this RWD setup sends power to the road more efficiently, but what about an AWD configuration with one electric motor sitting on each axle? 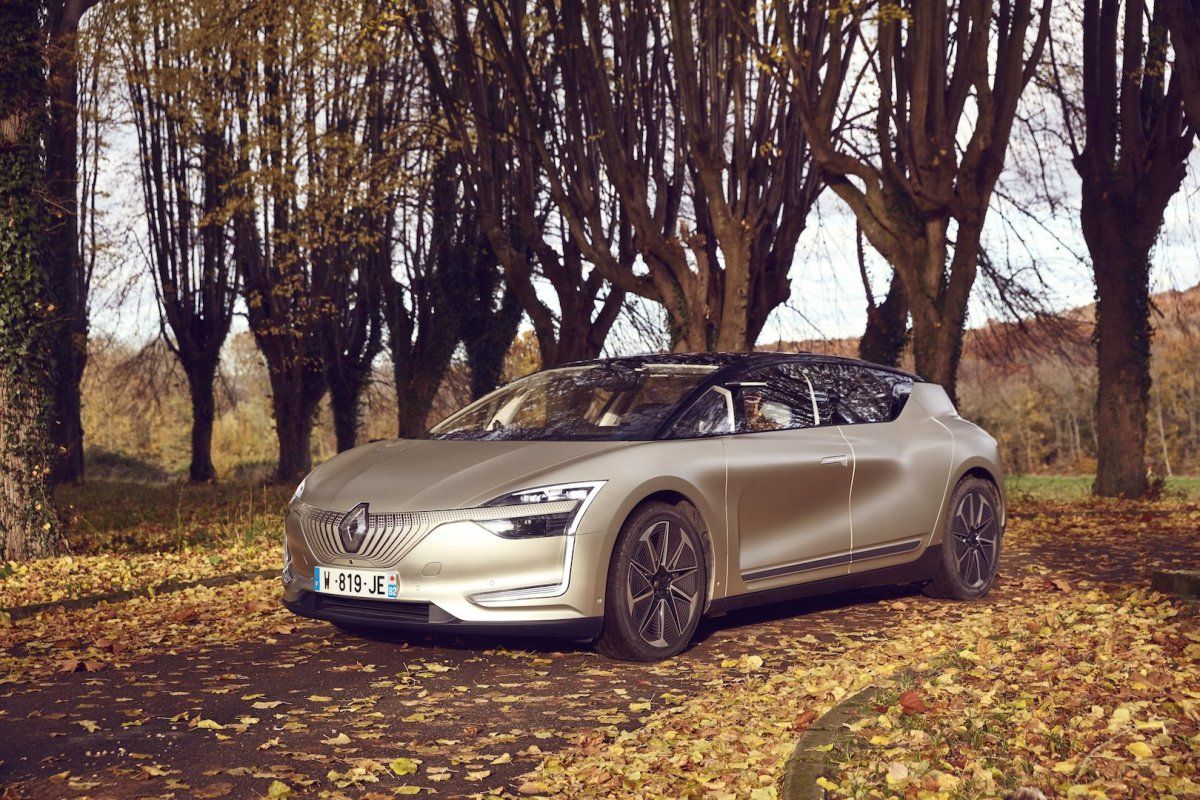 Symbioz also features an all-wheel steering setup (Renault’s 4Control, to be more exact) and a 72-kWh battery pack, while Renault says its architecture can even hold a 100-kWh battery and it takes less than half an hour to juice up the battery to 80 percent. What they don't say is how far can Symbioz travel on a single charge, or what we know as maximum range. 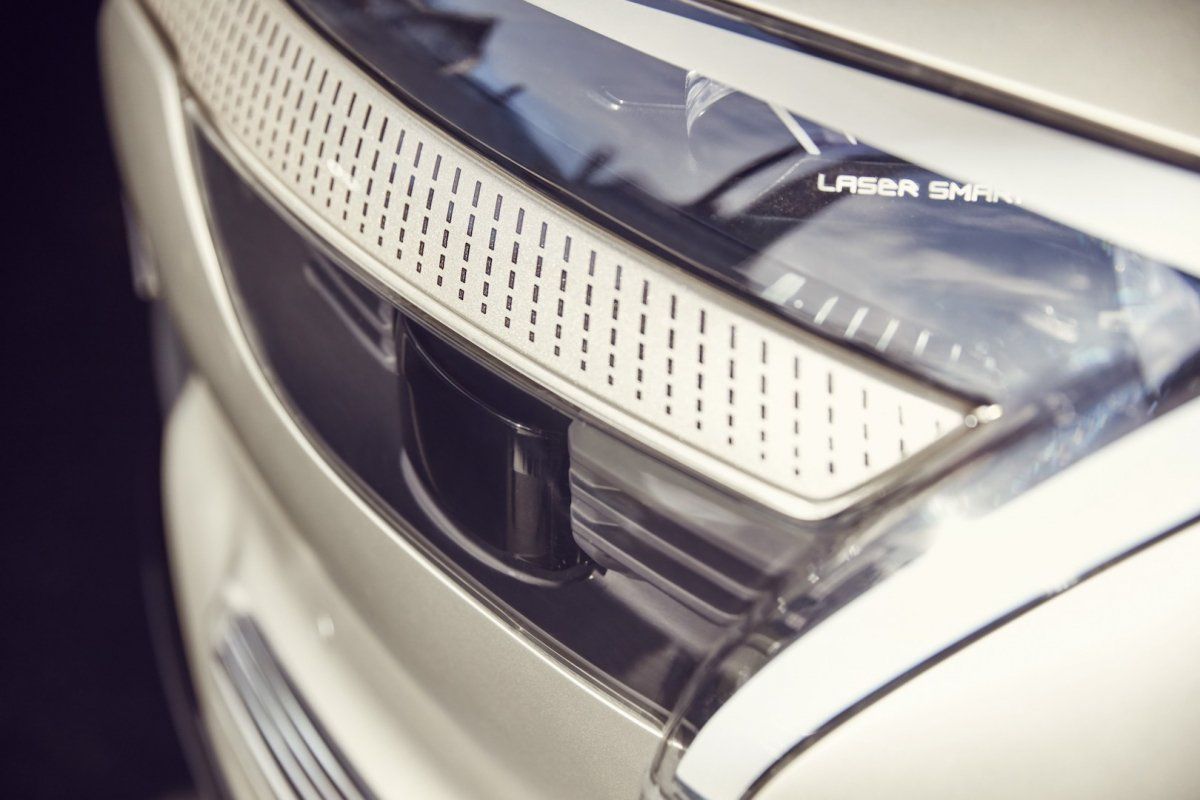 Naturally, the aerodynamics credentials are of great importance and highlighted by vertical air intakes positioned ahead of the front wheels, side wind deflectors that send the airflow as close as possible to the car’s surface and a self-deploying roof spoiler. 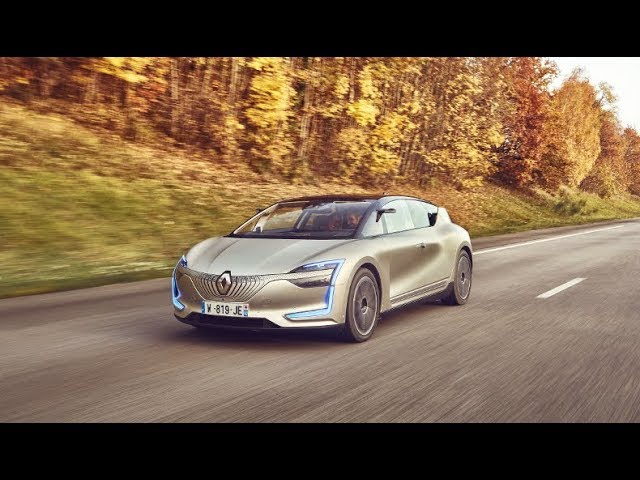