Sadly, it's for Latin America only

Although Renault Sport is headquartered in France, its most affordable car is not available in its home market — nor in any other European country, for that matter.

It's a shame because a budget hot hatch would be very successful in Europe, where expensive hot hatches sell like hotcakes. So, until Dacia brings to market a Sandero RS, all we can do is check out the latest version of the Renault-badged Sandero RS 2.0 from South America: the Racing Spirit limited edition model. Inside, the Sandero RS 2.0 gains a numbered plate near the gearshift lever that attests its limited edition status, red side air vents and speedometer trim ring, and an all-new black ceiling. Other red accents can be found on the seats (stripes and stitching), while the glossy black center fascia and inner door handles provide complete the black and red interior color combination. 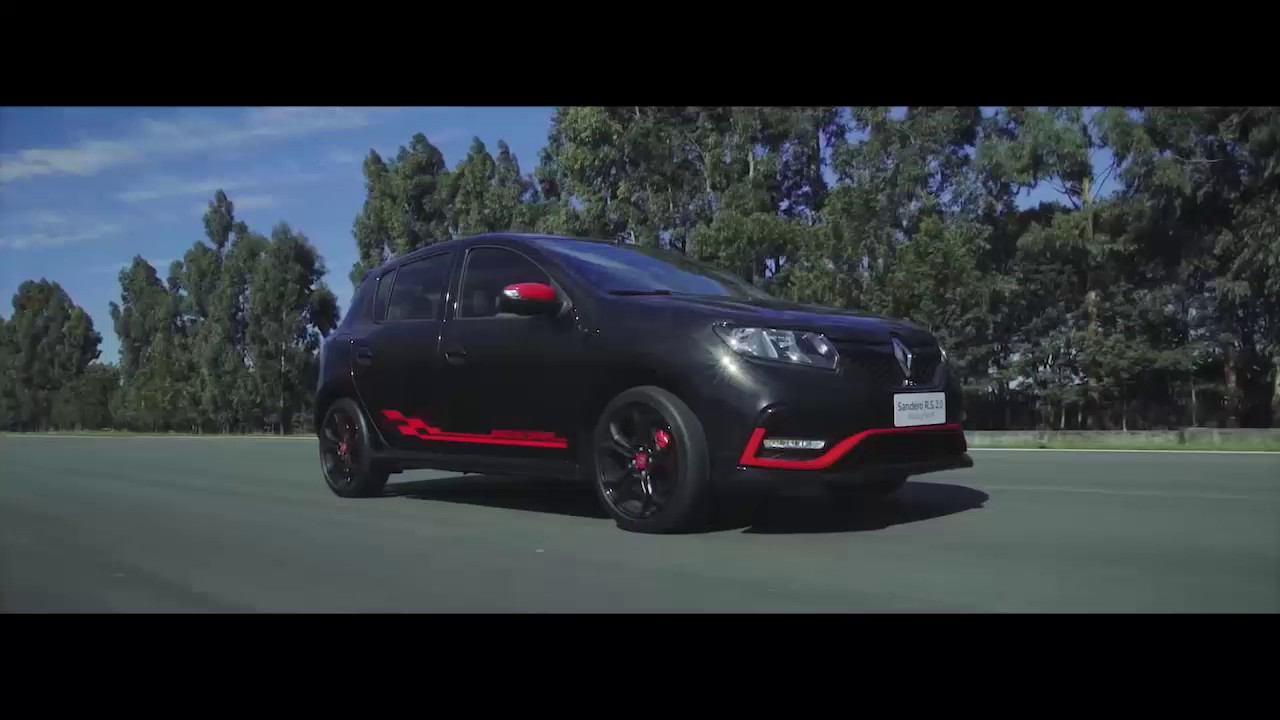 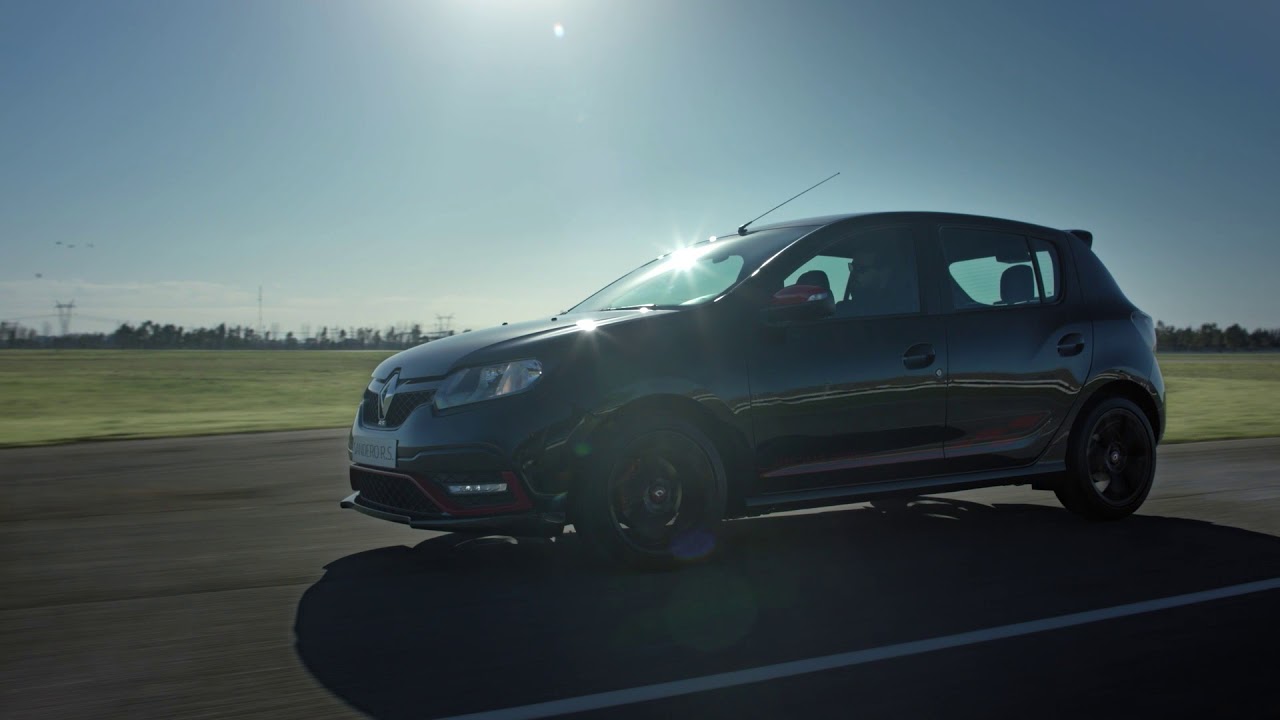