Renault, Nissan, Mitsubishi might merge into a single company

The move could help the alliance match rivals global sales

Renault, Nissan and Mitsubishi might join into a single entity, according to a Reuters article which quotes unnamed insiders in the know. The possible move is said to be considered so that the alliance will be better able to compete with the might of Toyota.

According to the quoted source, Carlos Ghosn would run the new, larger combined company. Renault currently owns 43 percent of Nissan, and Nissan in turn is the largest Mitsubishi shareholder.

Still, the three-way merger is not set in stone, according to the unnamed insiders, but the fact that Mitsubishi will shortly be joining the alliance’s shared parts program, it all kind of points to it as a natural conclusion.

Sales forecast for the entire group is set to shift some 14-million vehicles by 2022, considerably more than the 10.6-million it sold last year, when incidentally it surpassed both Toyota and VW. But since they are still different companies, the sales are counted separately.

According to an analyst quoted in the Reuters piece, Janet Lewis from Macquarie in Tokyo, explained “Size matters in the auto industry. The concern has always primarily been the French government, and somewhat Japan, because both France and Japan like to keep their national champions.” 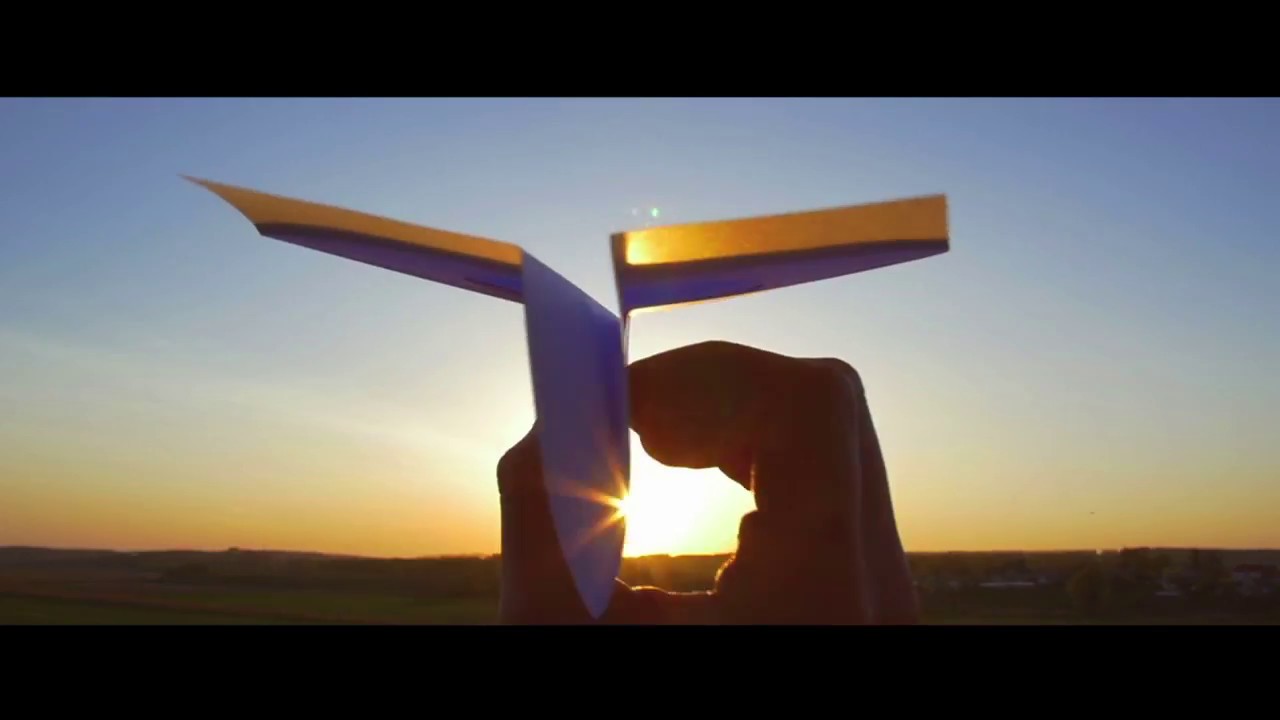 CHECK OUT: The Renaults and Nissans we've road tested so far