Renault’s one off Zoe E-Sport concept is a truly unique fully-electric track machine: it has all-wheel drive, Ohlins suspension, super-sticky tires and peak total power of 460 hp. It has to lug batteries around so it’s not that light, tipping the scales at 1,400 kg, but with 640 Nm of instant torque the driver doesn’t really feel the heft.

We have previously seen it being driven around a track, but it was done in a rather leisurely manner by a driver who’s not that familiar with track driving. In this video, though, its driver is far more apt to wring as much performance out of it as possible as he’s EVO’s Steve Sutcliffe.

And Mr. Sutcliffe is thoroughly impressed with the little Zoe. He praises it for its pickup and power, as well as its grip, but criticizes it for not being set up to his liking - apparently it was a bit too understeery, a behavior in contrast with the ease with which its tail can be slid out.

Overall it looks like a fun little track toy, one which kind of wants to tell internal combustion fans that it’s going to be okay even once most vehicles will be electric. It also looks pretty good according to the reviewer, and, well, we agree - it’s so much better than the harmless looking regular Zoe. 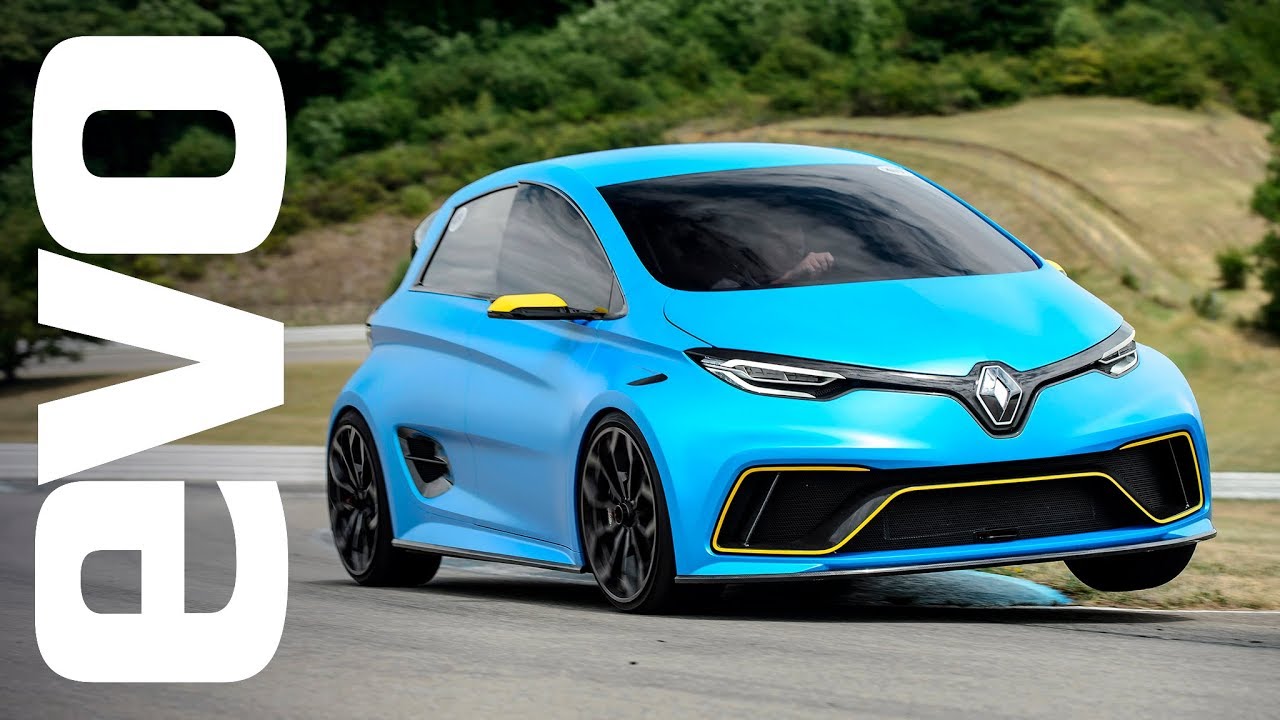