The minor revamp brings a new engine and extra technology

Mercedes-Benz applied the retouch wand to its GLC Coupé, which now offers a new engine option, tweaked looks and a tad more tech. 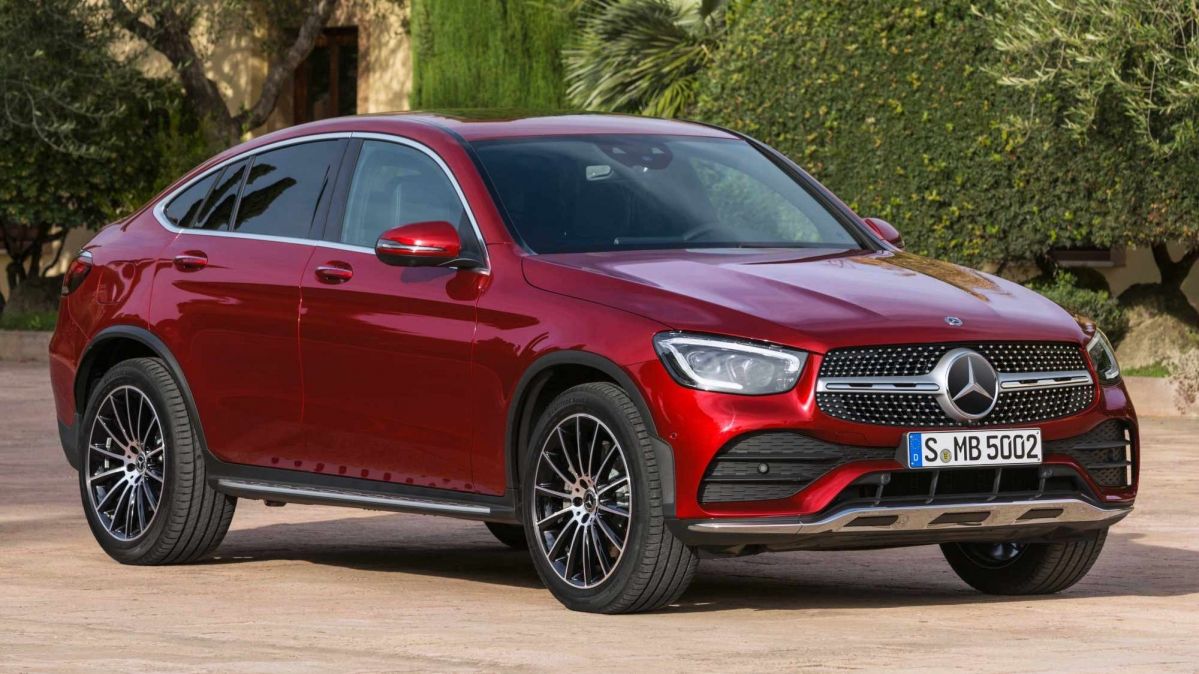 The entry level in the petrol range is the GLC 200 4Matic, which offers 194 hp and 320 Nm of twist. All engines are 2-liter, in-line four units, including diesels. Visually, you’ll do very well to recognize the revised GLC Coupé from the pre-facelift model. That’s doable, though, mainly thanks to the redesigned grille, headlights and taillights. The most significant change inside the cabin is the introduction of a new multifunction steering wheel which is now fitted with the buttons needed to interact with the MBUX infotainment setup. 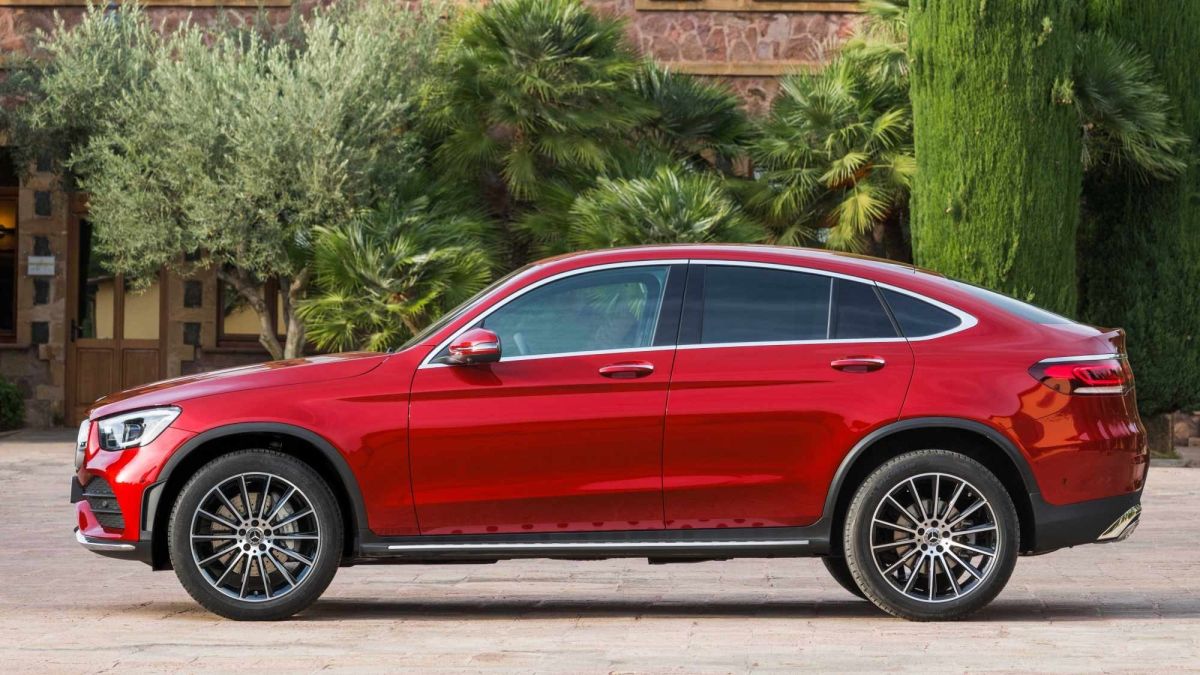