Citroen was known for adopting peculiar technical and design solutions for many of its cars, but we bet you didn’t know the company used a Wankel rotary engine in one of its mid-1970s GS models. The project, while interesting, turned out to be a major flop, with only just under 900 units being sold between 1973 and 1975. 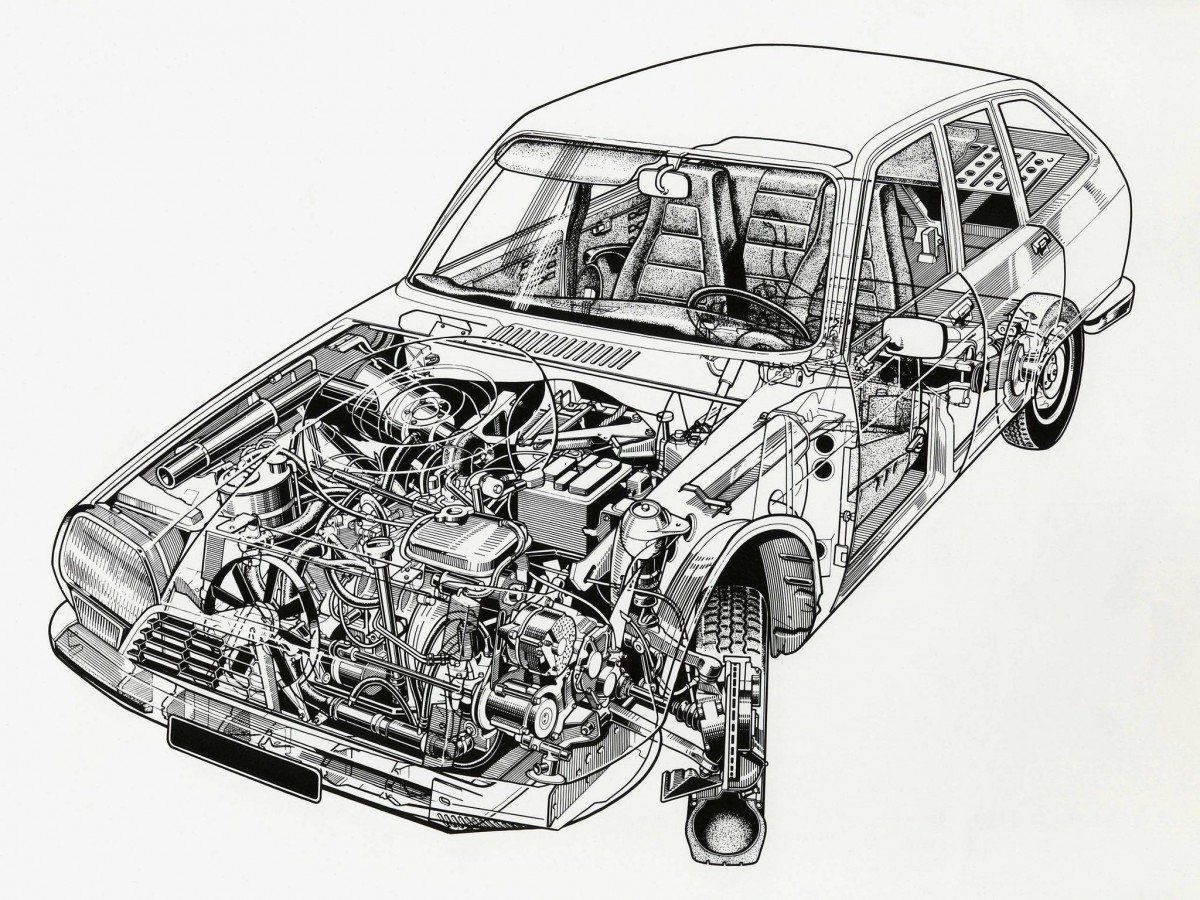 It failed because it was noticeably more expensive than lesser engined variants - by up to 70 per cent - which made it nearly as expensive as the larger and more luxurious DS.

As its name suggests, the GS Birotor used a twin-rotor Wankel setup that displaced 1-liter and made 107 hp and 140 Nm. With the car being under 1 ton in weight, it gave nippy acceleration (0-100 km/h in 14 seconds) and a more-than-respectable top speed of 175 km/h or 109 mph - its sprint capability was hampered by the choice of gearbox: a three-speed semi-automatic unit that according to period records was quite jerky. Performance was not the source of its downfall, though - it was the atrocious fuel consumption: the car guzzled even up to 20 l/100 km and this ended up making it quite unpopular. 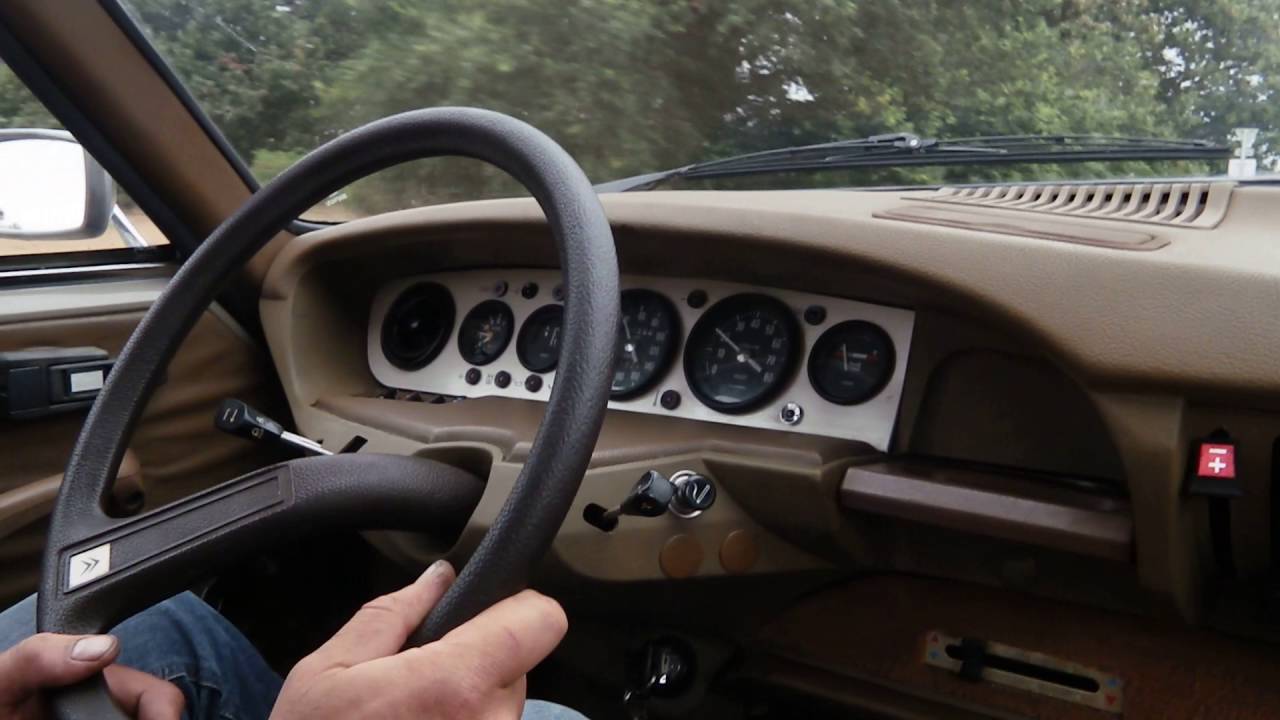 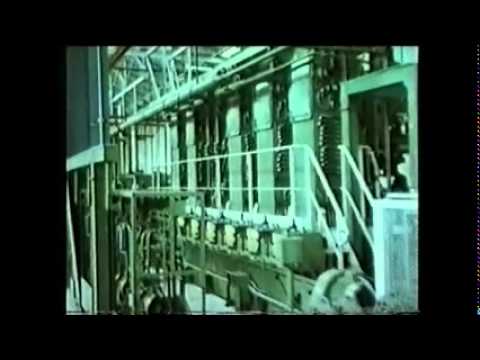