Plus, they look seriously on point

Drifting a car is an art. Some might have the arguments to contradict that, but we’ve got Formula Drift to prove them long and RTR’s Ford Mustang duo for the new season.

Ford Performance’s rooster of cars includes the likes of Ford GT, Shelby GT350R and F-150 Raptor but whenever the RTR name is involved, you know stuff just got real.

Their two Ford Mustangs are all go for the new Formula D season which is already underway as of April 6, when the first stage consumed in Long Beach. Round two in the Pro tier kicks off on April 27 in Orlando, Florida.

Before you consider buying tickets, make sure you watch the video below as an extra tease. And remember: this is just a small bite of what’s actually going on during a Formula Drift stage. But we guess you knew that by now. 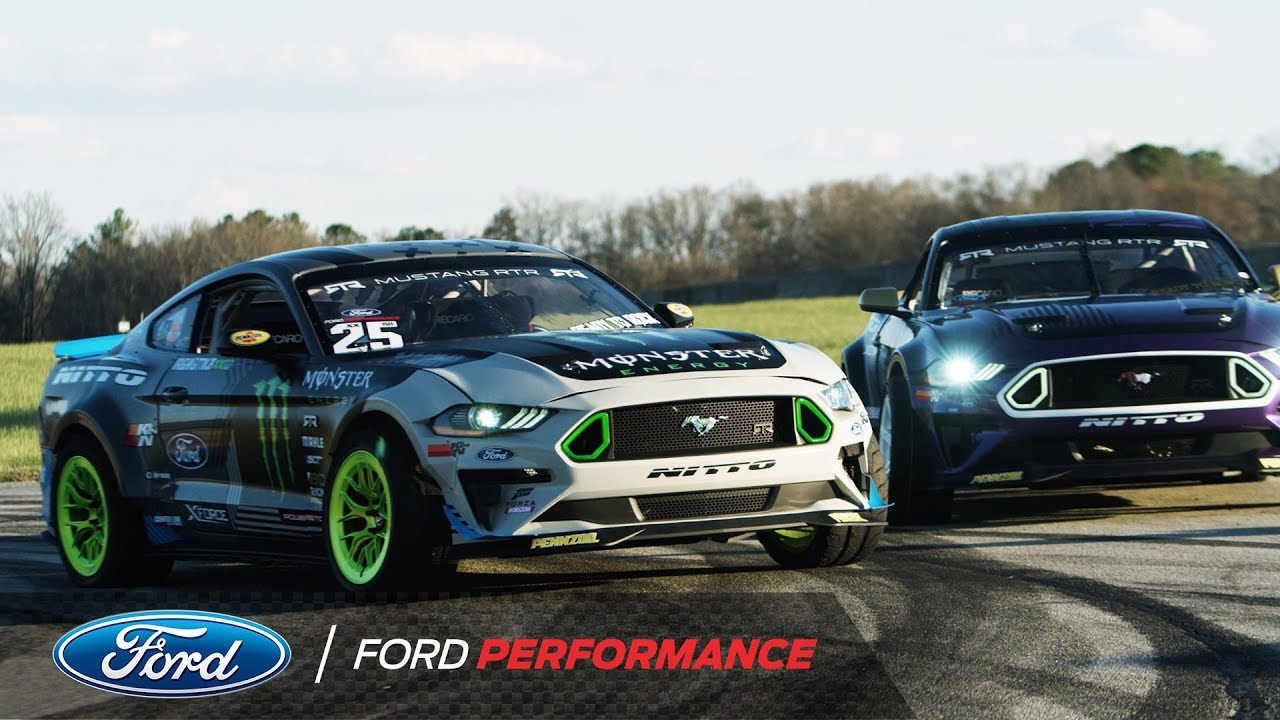