Time to update your chemistry knowledge

Derived from the field of aerospace but now regarded as an essential material for performance cars, carbon fiber has two properties that make it very sought after: it's strong and lightweight.

It's also expensive and once broken, impossible to reuse, unlike aluminum or plastics, for example, but that's about to change, according to researchers at Georgia Tech.

They came up with a method that can recycle 'nearly 100 percent of the materials in certain types of thermoset carbon fiber composites.' And it involves alcohol. 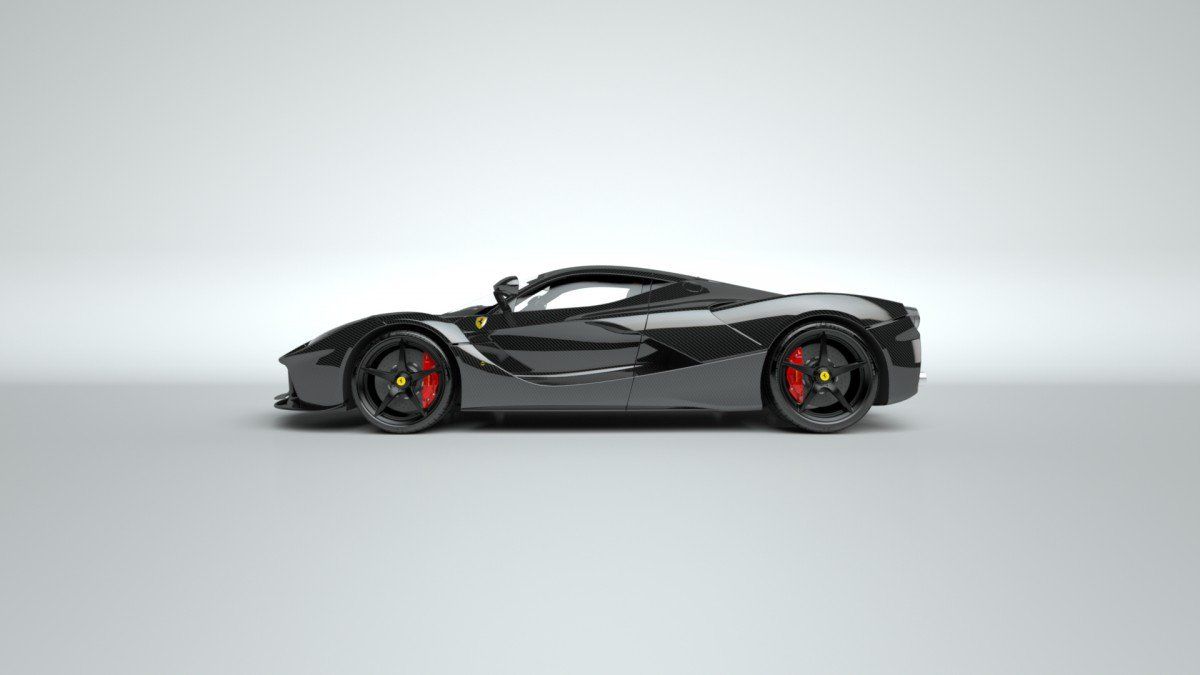 But here's the best part. The whole chemical process is described as 'very easy to operate', which means a dedicated recycling facility could handle a large quantity of carbon fiber every year, basically shaking production costs in the long run.

All we can do now is wait for supercars and hypercars to cross into affordable territory. Which probably won't happen anytime soon, but one can dream, right?