With the help of smoke grenades

The Acura NSX might look like a sharpened, perfectly balanced katana on four wheels, but every crease, edge and air vent is there for a reason.

The race for lower drag coefficients has been on for some time now in almost all segments, as carmakers try to come up with both sleek bodies and improved fuel efficiency.

However, aerodynamics matter the most when it comes to, you've guessed it, supercars, together with downforce.

Thanks to Engineering Explained, we can get a better look at Acura NSX's aero functions, which - like the should in a supercar - complement the pleasing looks. 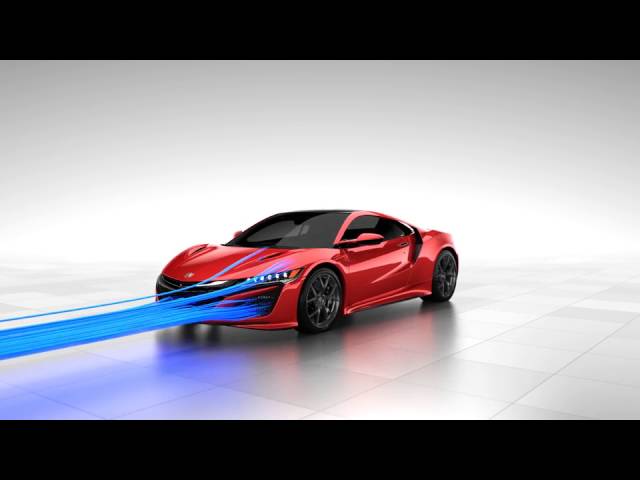 The Total Airflow Management concept used by the Acura/Honda NSX

Now, coming up with an utterly balanced aerodynamic body kit is the result of numerous hours of design and testing in the wind tunnel. But these are compulsory if you want to get it right, especially on a six- or seven-figure car.

The video below shows how Acura mingled everything to grant the NSX with a sleek outer shell that's also fully functional. 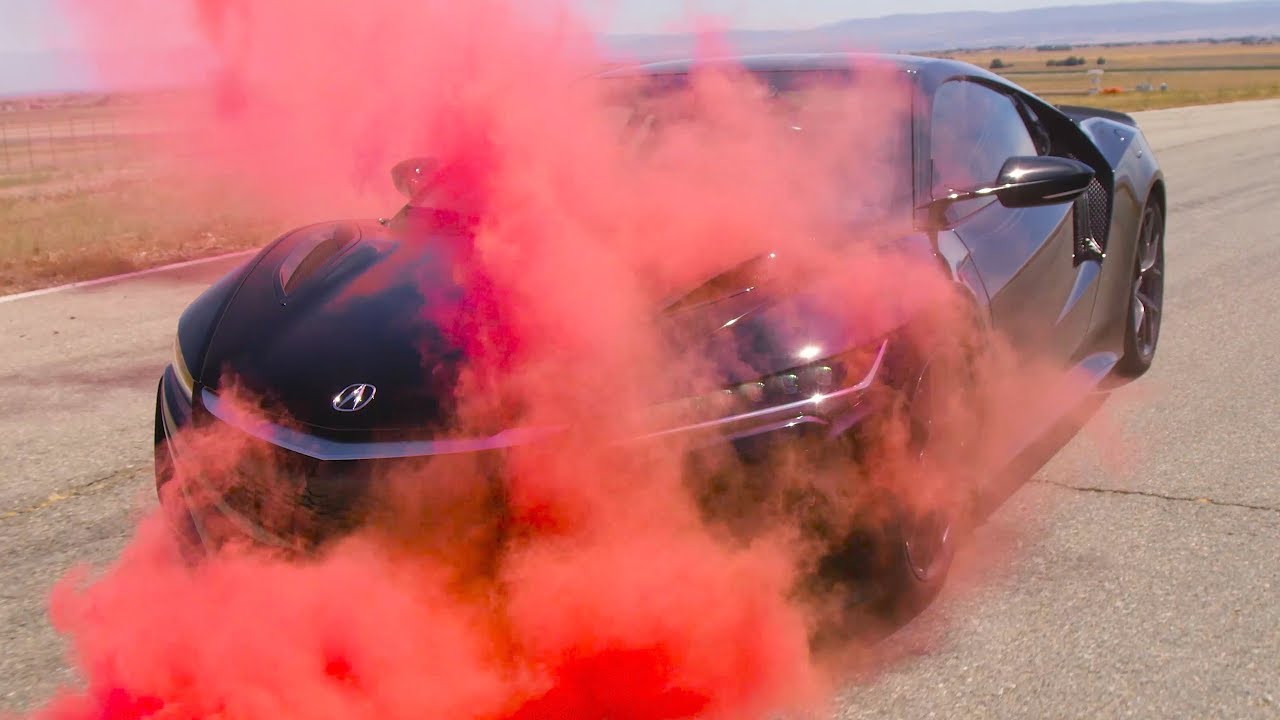 Also, here's the Acura/Honda NSX battling it out against the Porsche 911 Turbo and Godzilla.