Tires of the future could heal themselves even after a rupture

Self-sealing tires are not something from the future, as many tire manufacturers already have some on offer. But what a Harvard study shows is even more promising.

According to an article from Advanced Materials, researchers from the Harvard John A. Paulson School of Engineering and Applied Sciences (SEAS) have developed a new type of rubber that is as tough as natural rubber but can also self-heal.

Creating self-healing properties in dry materials like rubber is a challenge because rubber is made of polymers often connected by permanent, covalent bonds, the study shows. While these bonds are incredibly strong, they will never reconnect once broken. To make a rubber self-healable, the team needed to make the bonds connecting the polymers reversible, so that the bonds could break and reform. The researchers developed a molecular rope to tie both covalent and reversible bonds together. This string, called randomly branched polymers, allows two previously unmixable bonds to be mixed homogeneously on a molecular scale. The result was a transparent, tough, self-healing rubber. They're not the only ones to develop self-healing technologies, but this shows promise to mend even bigger ruptures in rubber object like tires. 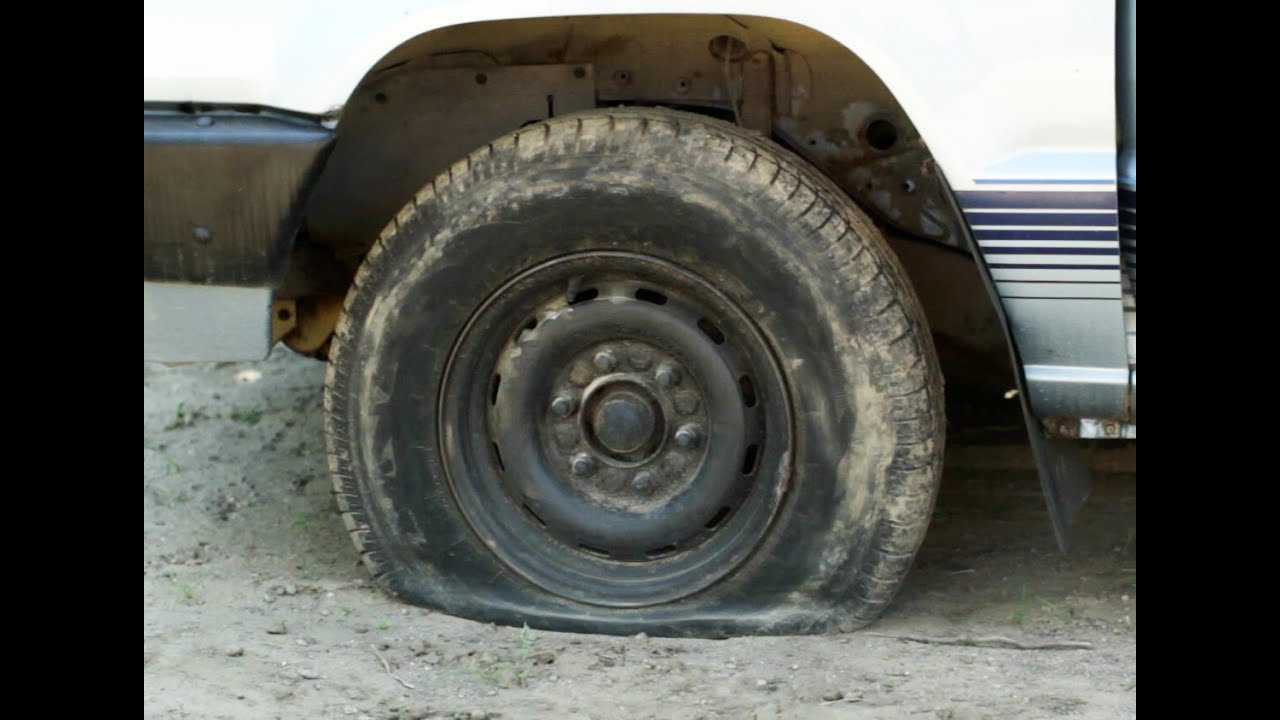 “Imagine that we could use this material as one of the components to make a rubber tire,” said Wu. “If you have a cut through the tire, this tire wouldn’t have to be replaced right away. Instead, it would self-heal while driving enough to give you leeway to avoid dramatic damage.”

There's still some more work to do until the first self-healing tires come to the market; however, there's a chance that shortly we'll have tires not only able to self-heal a puncture but also multiple holes or even shears.

Until then, perhaps you'd be better buying some of the best tires on the market. Some are run-flat, too.