It’s a limited run, so you’ll have to move quickly if you want one

Ford Performance has joined efforts with RTR to create a smoking hot conversion kit that works both on the Mustang GT and its EcoBoost peer.

Ford’s press release says only 500 Series 1 Mustang RTR kits are planned. Local dealers will handle the installation works as of early 2019, but let’s take a closer look at what the pack has to offer. As you’d think, the upgrades are mostly of aesthetic ilk complemented by a couple of mechanical tweaks as well. For example, the Ford Performance-provided suspension kit features adjustable sway bars (works on both passive and MagneRide suspension setups) that adapt to various driving scenarios: track, winding roads or drag racing. 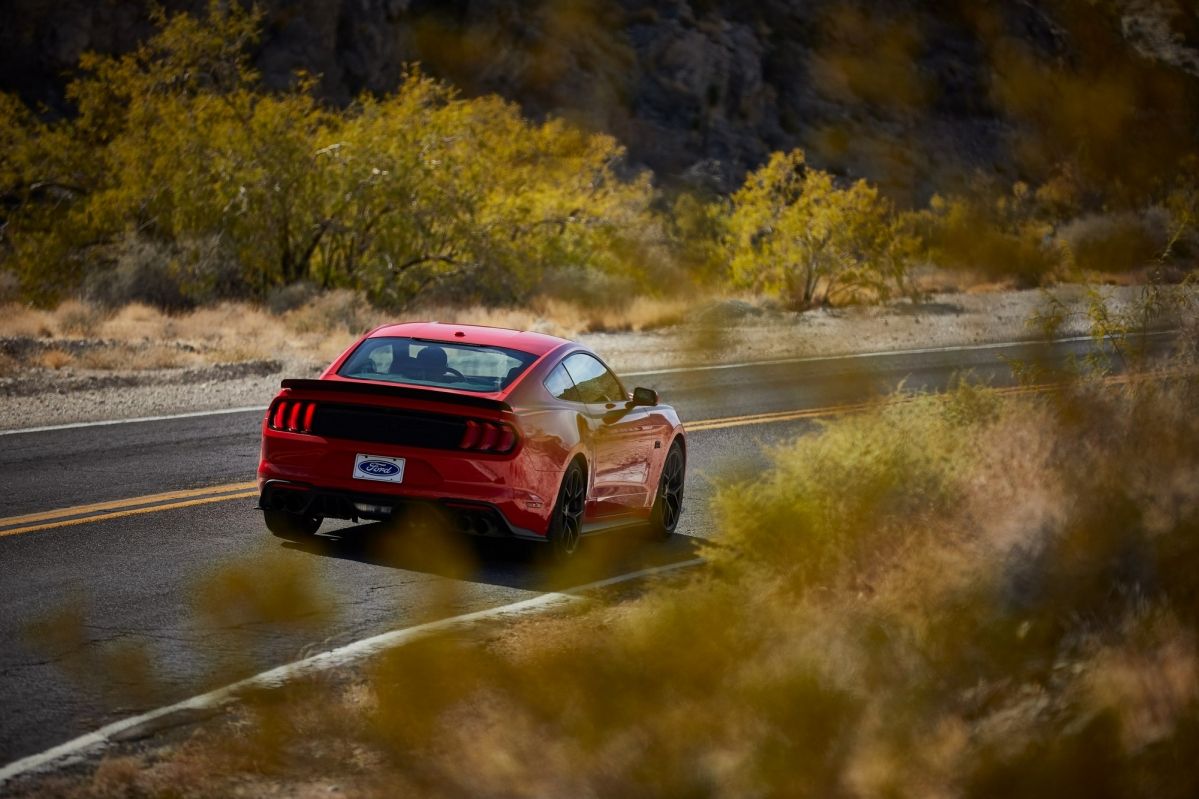 Now, for the visual effect, Ford says the kit brings staggered wheels and new tires (19 x 9.5-inch at the front, 19 x 10-inch at the rear). The Performance Pack 1 spoiler gets an RTR gurney flap, while the grille, body aero bits and graphics are also provided by RTR. 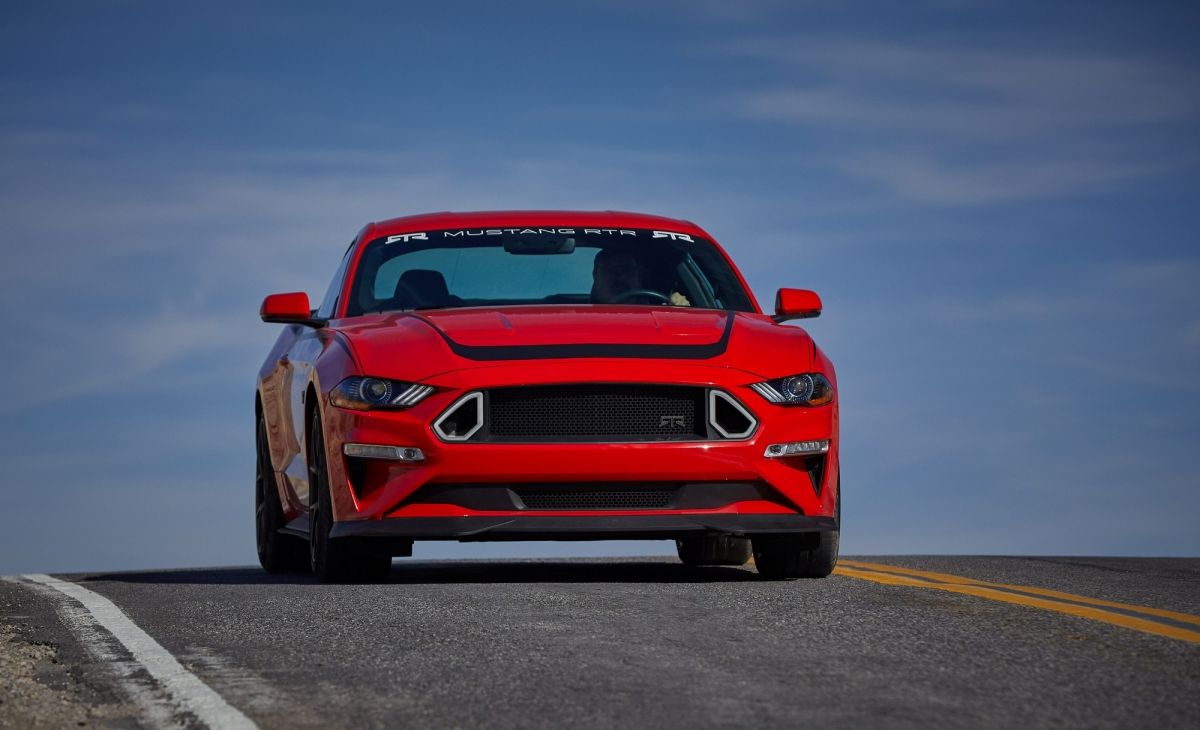 RTR’s influence is also visible when it comes to the fender badges, floor mats, shift knob and puddle lamps.