With the all-new, sixth generation Corsa, the German carmaker is offering for the first time a battery-electric version with a range of 330 km. With the sixth generation ready to make its debut, Opel has unveiled the electric version. Named Corsa-e, the new model uses a 100 kW electric motor and a 50 kWh battery. The motor provides 136 hp, while the high-capacity battery offers a range of 330 km (WLPT). The 50 kWh battery can be fast-charged to 80% of its capacity in 30 minutes. The Corsa-e can be charged via cable, wallbox or high-speed charging – and the battery is covered by an eight-year warranty. The state-of-charge can be checked with the “myOpel” app so that charging times and costs can be optimized at all times. The driver can choose from three driving modes: Normal, Eco and Sport. Sport increases responsiveness and driving dynamics, with a moderate loss of driving range. In Eco mode the Corsa-e becomes a long-distance runner, significantly increasing the range. The new electric Opel Corsa-e is also loaded with technology. Including the adaptive IntelliLux LED matrix light that Opel offers for the first time in the small car segment. The eight LED elements, controlled by a newest-generation high-resolution front camera, continuously adapt the light beam to the traffic situation and the surroundings. 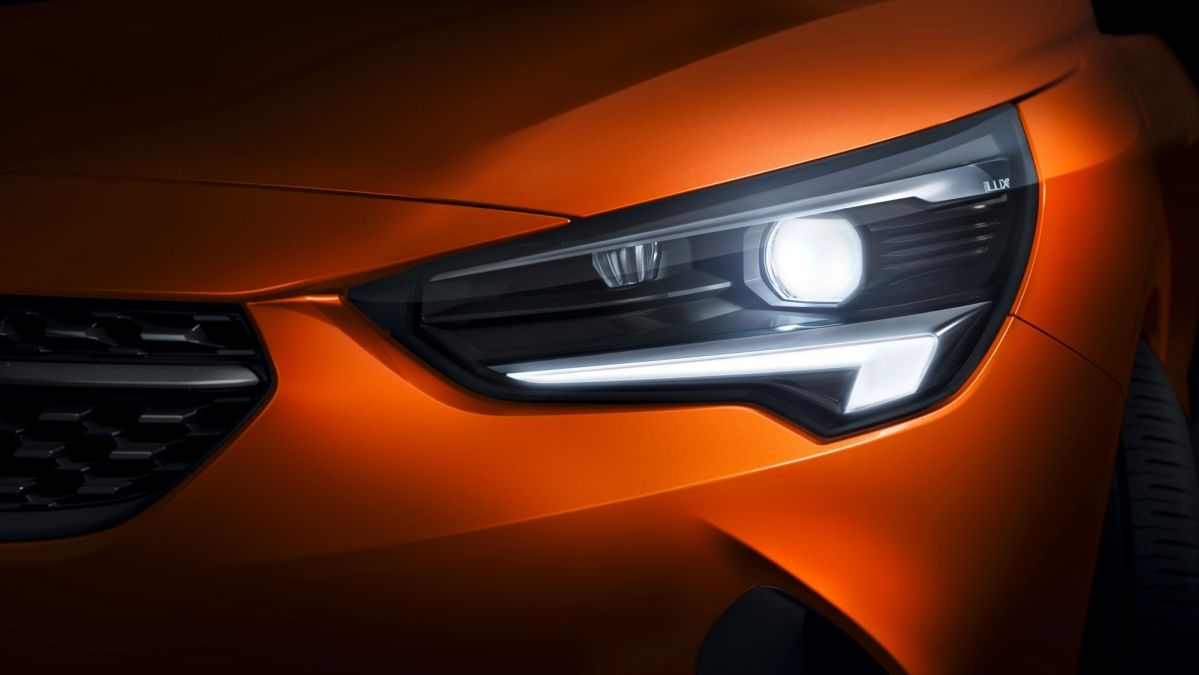 The order books for the sixth-generation Corsa will open in a few weeks, beginning with the Corsa-e, followed by the diesel and petrol versions.