Some thieves thought a Fast & Furious scene was a tutorial video

Pull a heist on a moving car? What a great idea!

Despite becoming a bit redundant over time, the successful Fast & Furious saga left us with some memorable moments — one of them being the heist-on-the-move we've been surprised by in the original F&F released in 2001.

Obviously, not everything you see in movies is doable — some scenes are CGIs, while stuntmen use ropes, anchors, and whatnot to make the scenes look as impressive as the director wants. Still, that doesn't mean some scenes are totally unfeasible in real life. At least that's what some Romanian thieves thought in 2012 when incredible footage of a moving heist was released by Romania's department of organized crime and terrorism. 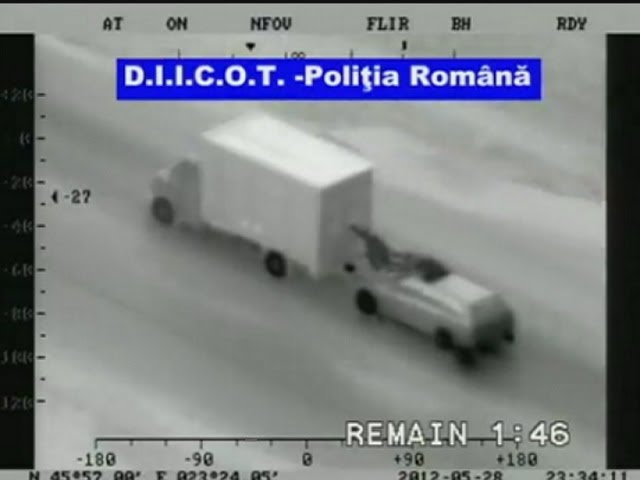 Five years later, a group of five Romanian thieves pulled a similar scheme in Netherlands, using a modified van (with a hole in the roof) to jump on a moving truck and steal $590k worth of smartphones. Although seen before, this type of approach is still effective, as it caught the Dutch police off guard, Carscoops reports. Law enforcement officers were investigating a series of cargo heists from trucks but didn't expect anyone would, in fact, attempt this while the vehicle was on the move.

Although the heist was a success, the Dutch police managed to track them down to a holiday park just in time — before they could get rid of the merchandise and the van believed to have been used in the theft.

Speaking of stunts, you can read here how far the Fast & Furious producers went in the latest iteration of the series.