Someone stuffed a Hellcat V8 into a Prius

Oh, the Prius, the geek car that tries to make the world a better place despite being bullied continuously. Despite this unfair stigma that is wearing, the Prius did have an impact on the way we look at cars, and next you’ll see someone who didn’t get the memo. Meet Nick Filippides from American Racing Headers, who turned a Toyota Prius into a road-legal 9-second drag racer. For that to happen, some adjustments were needed, like replacing the Prius’ hybrid powertrain with a less pretentious good ol’ V8.

The engine is the same 6.2-liter one fitted in the Dodge SRT Challenger Hellcat, good for 707 horsepower. But of course, a Prius can’t have just as much power as a Hellcat, that’d be weird.

So, thanks to some more generous turbocharging, and further adjustments, the PriuSRT8 (that’s its name, yeah) churns out 800 hp. The owner dreams of 1,000 ponies under that green hood, so we’ll probably hear from it again in the future.

Now, before judging Nick for taking this bullying thing too far, it’s worth knowing his motive: it was rather for clear passage on the Long Island Expressway, where the HOVs (High Occupancy Vehicles) have a dedicated lane. See? The world is not just malice. 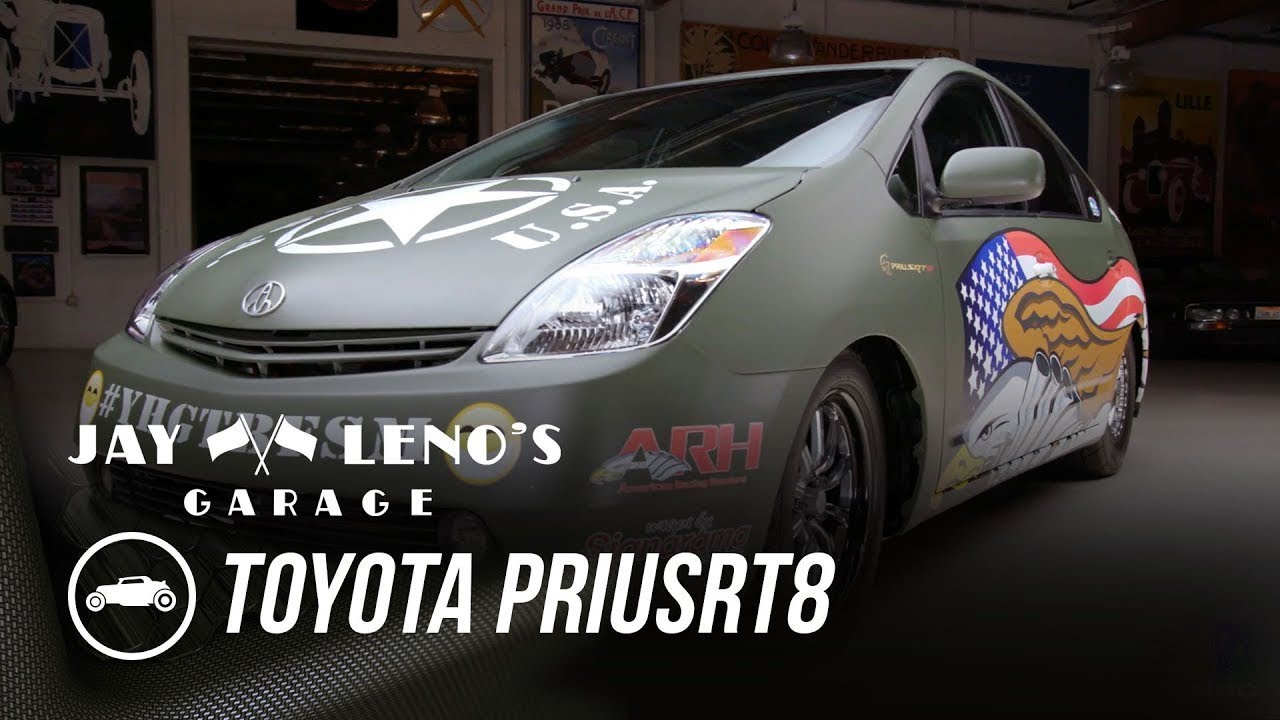 Otherwise, the PriuSRT8 made its racing debut this May, scoring a 9.38 pass at 147 mph. Nick reckons it can get into the eights with some fine-tuning. 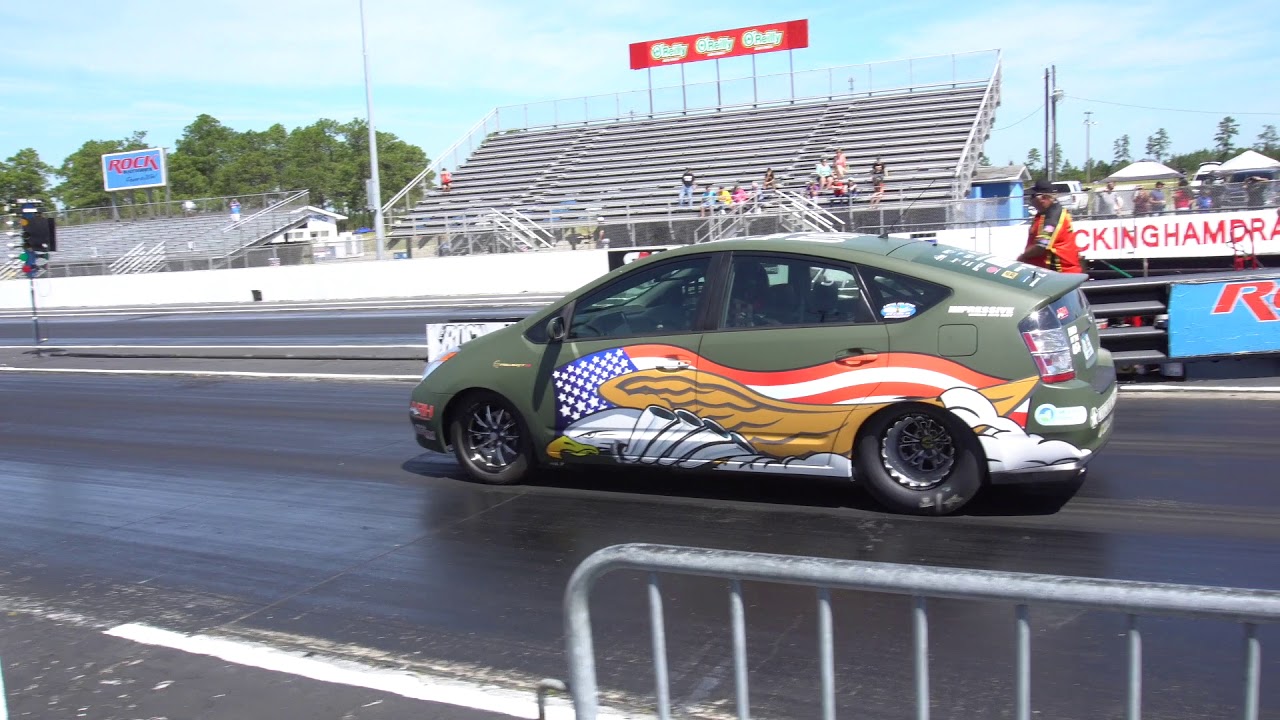