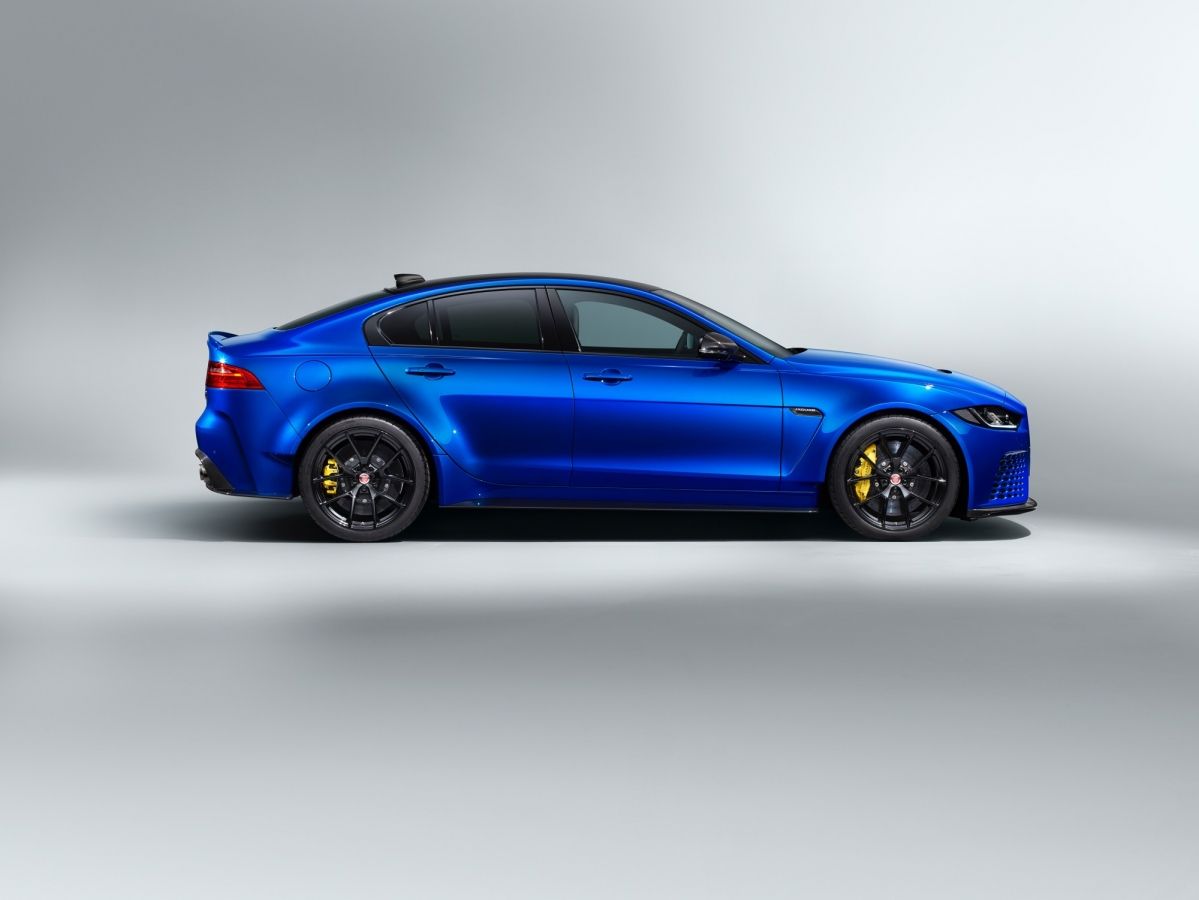 Despite this significant aerodynamic revision, the 5.0-litre Supercharged V8 Project 8 with Touring Spoiler retains an extraordinary level of on-road performance and driver engagement for a sports sedan, accelerating from 0-60mph in 3.3sec (0-100km/h in 3.7sec) and on to a limited top speed of 186mph (300km/h). Special Vehicle Operations will hand-assemble no more than 15 examples of the Touring specification Project 8 at its Technical Centre in Warwickshire, exclusively in four-seat configuration.