Street Legal 42-foot Jet Limo. The Learmousine is Up for Grabs

Two years in the making, $1 million to build and 40,000 man-hours of custom work

Learjet is the company behind this project. It started as a regional aircraft until 2005 when Dan Harris had the idea to turn the jet into a limo. Enter the Learmousine.

The 42 feet long and 8 feet wide jet (without wings) was the starting point to build such an exotic limo. Dan Harris and his team spent two years to design a custom frame strong enough to support the plane's aluminium fuselage. That was step one. After, the Learmousine, as it’s named, needed an electrical system and a full suspension to become a car. So, the engineers started to develop the electronics and suspension from the ground up. 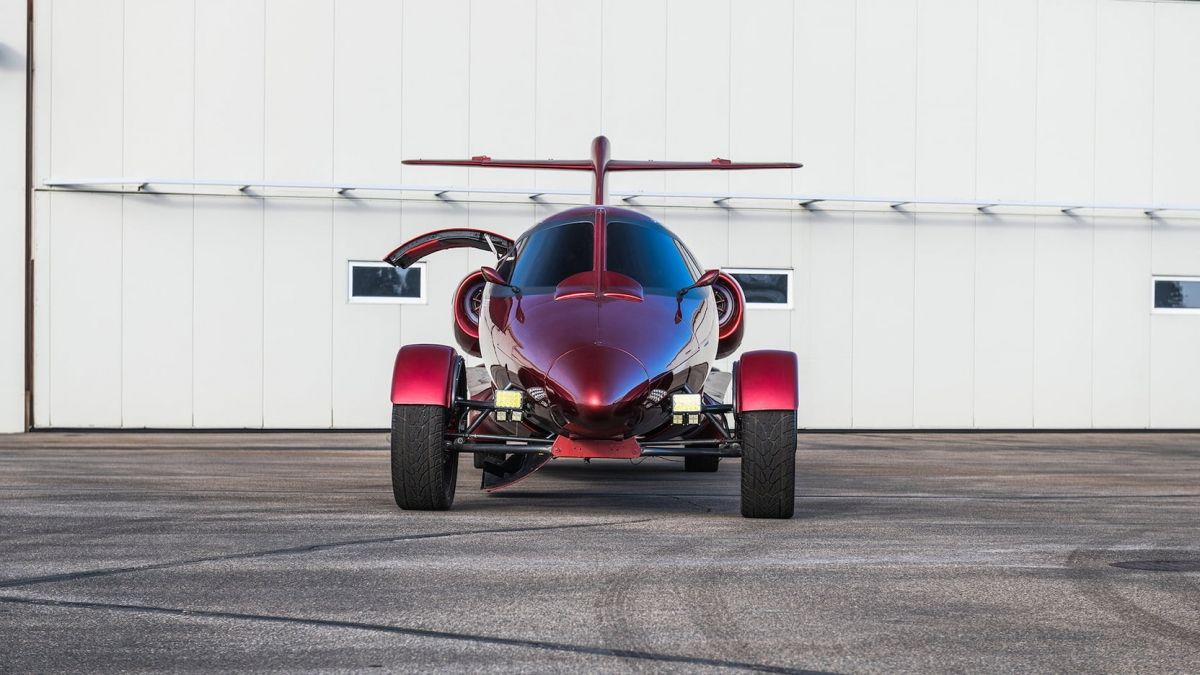 It still has its side-mounted turbine engines, but they were replaced with a speaker system to imitate the jet sound of an actual turbine engine when the limo is in motion. Powering the rear 28-inch wheels is a mid-mounted, 8.1-litre Chevrolet V-8 truck engine. 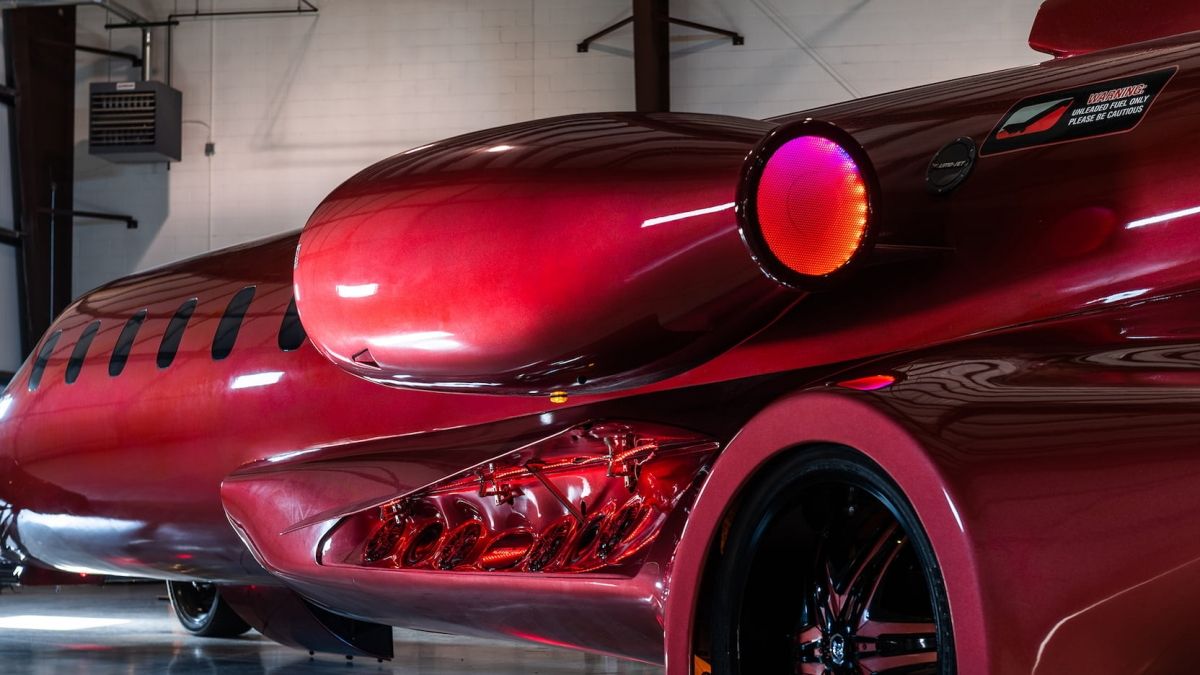 The limo can carry 18 people, including the driver and the interior has plenty of luxury bits. The four-spoke steering wheel is from a first-generation Chevrolet Silverado. Next to it, there are four screens which display the camera view. Other features include a 42-inch flat-screen television, a minibar, a 17,000-watt sound system with speakers inside and outside, an infinity floor, plus a lot of neon lights. The Learmousine is put on sale at Mecum's Indy 2020 auction scheduled to take place June 23-28 at the Indiana State Fairgrounds. The winning bidder will also receive a 44-foot Iron Bull trailer designed to carry the jet and a 2015 Chevrolet Silverado 2500HD to tow the jet limo. 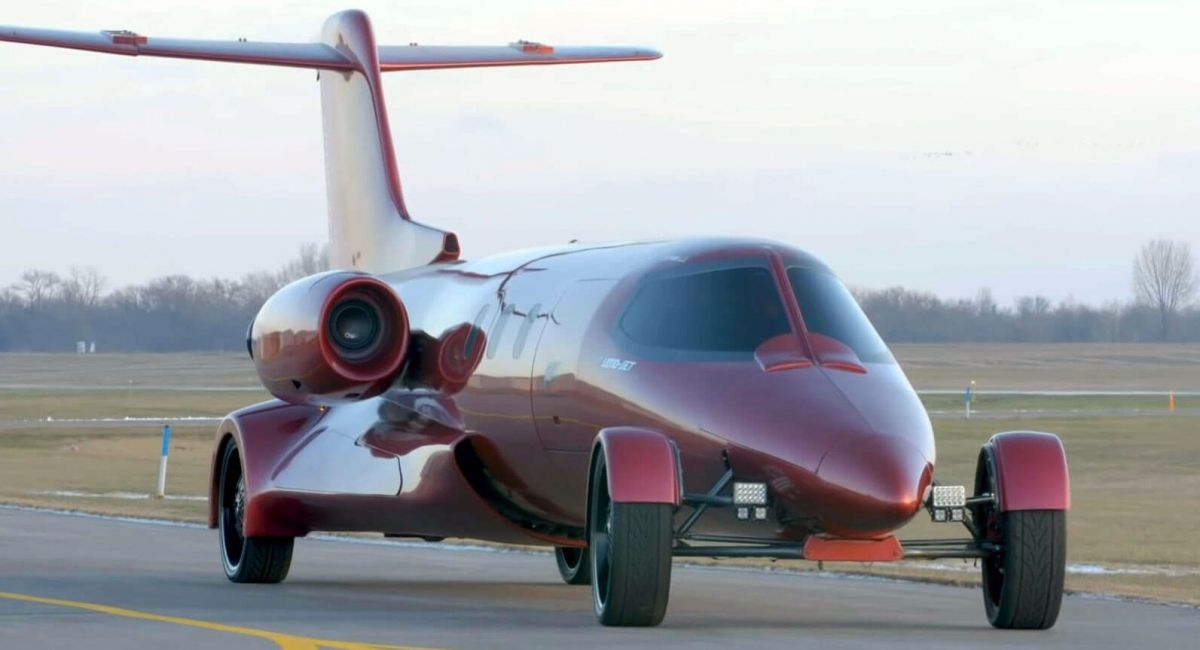 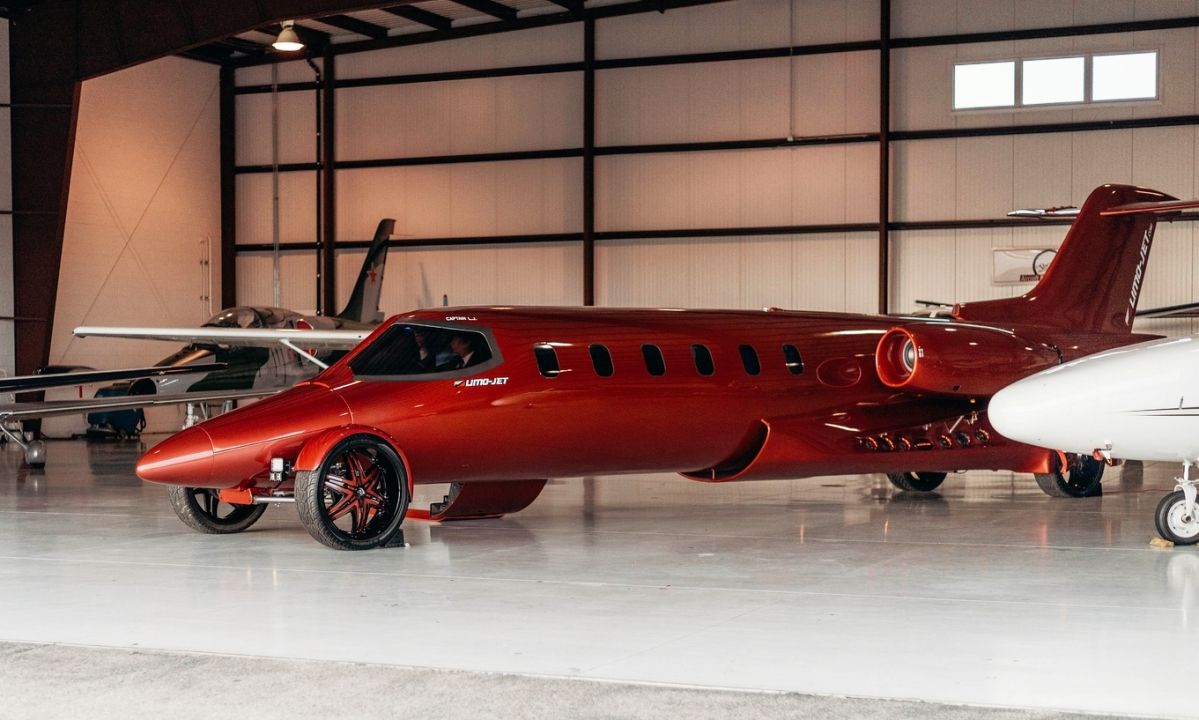 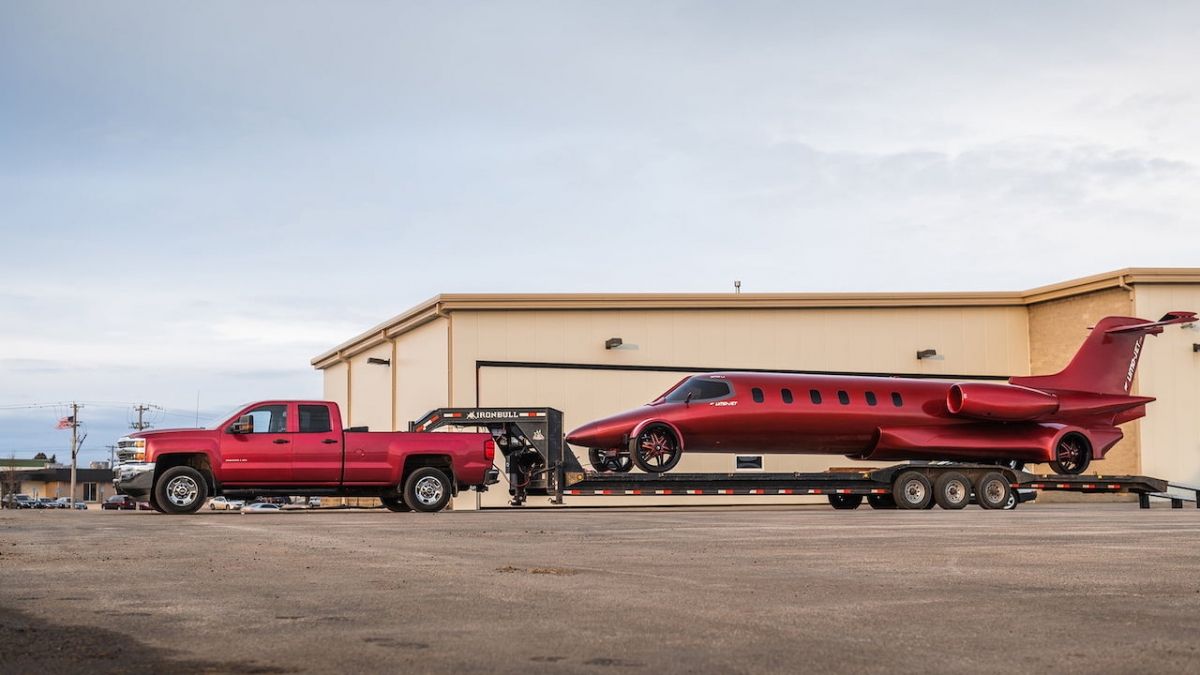