But only China can have it

The Chinese customer’s fixation for the long wheelbase has determined Audi to stretch the Q5 for more kneeroom in the back seat, thus making it Ingolstadt’s first ever SUV to feature a longer wheelbase.

The Q5L is the fourth long-wheelbase model Audi is offering in China, after it joins the likes of A4L, A6L and A8L. 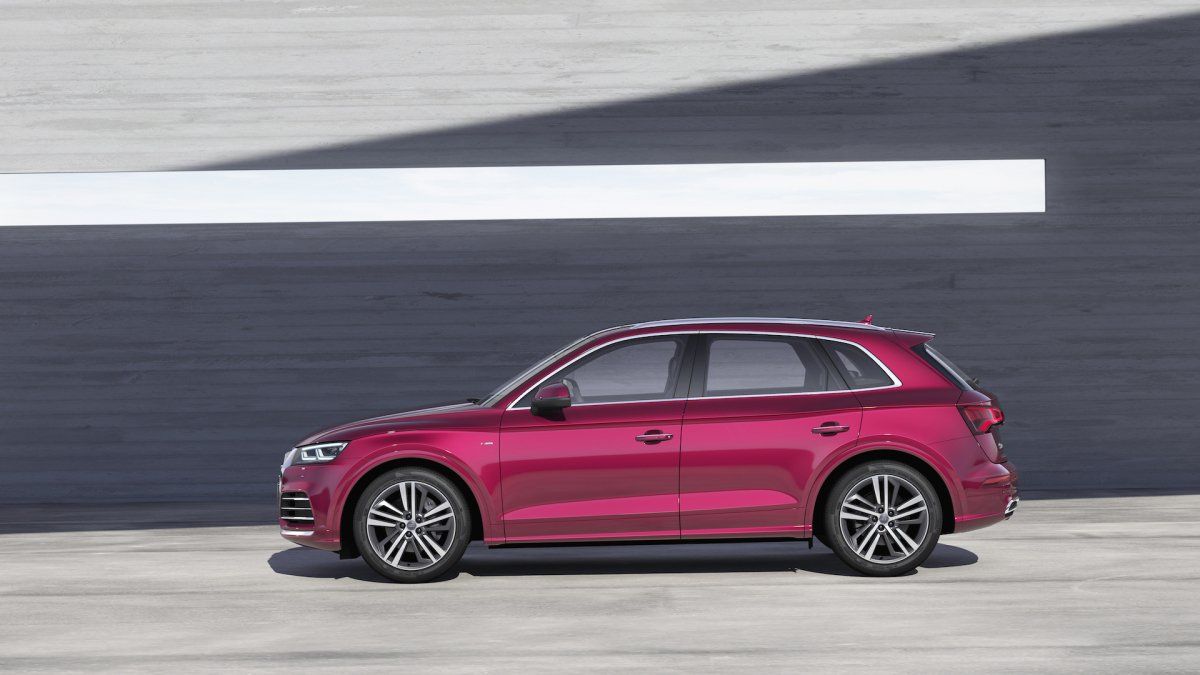 Compared to the regular Q5, the L version sees its wheelbase gain another 88 mm (3.5 in) that Audi says translate into extra 110 mm (4.3 in) worth of kneeroom. In its less powerful iteration, the Q5L needs 8.6 seconds to reach 100 km/h (62 mph) from a standstill while the punchier version reduces that time to 6.7 seconds.

Sales kick off this summer, with the Audi Q5L assembly work to be handled by the Changchun plant in northern China under the CKD (complete knock down) process.