Subaru Legacy test mule pops up on the highway

Expect a debut next year

Subaru’s incoming mid-size sedan was spotted in test mule guise wearing loads of camouflage that hides most of its body’s details.

However, it’s pretty clear that the new Subaru Legacy won’t wander too far from its predecessor in terms of overall shape and design lines, so we’re looking at an evolution and not a revolution in this department. 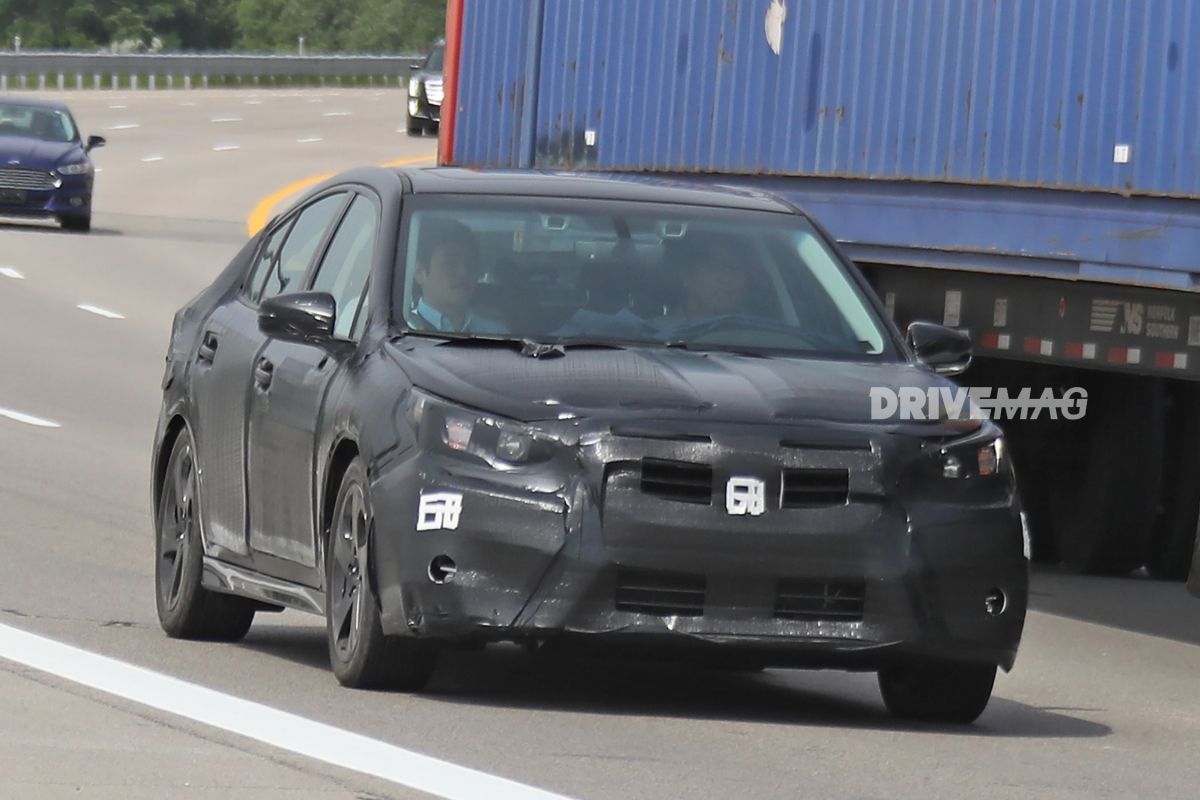 Architecture-wise, the most logical choice is Subaru’s Global Modular Platform, which can be looked at as the counterpart of Volkswagen’s MQB or Volvo’s SPA underpinnings. It is also design to lower R&D and build costs. The platform made its debut underneath the 2017 Impreza. Rumor also has it that Subaru is working on a new family of four-cylinder boxer engines that would feature the likes of direct injection, cylinder deactivation and lean-burn tech for extra efficiency. Expect the Legacy to rely on a 2.5-liter mill with direct injection and a 2-liter turbo that could replace the existing 3.6-liter V6 currently in use. Transmission-wise, it looks like the CVT will live on, but at this point nothing’s set in stone.

As for launch venues, the most likely auto shows to host a debut are Chicago and New York.