The latest episode in Subaru's saga of VIZIV (Vision for Innovation) concept vehicles has debuted at the Los Angeles Auto Show. 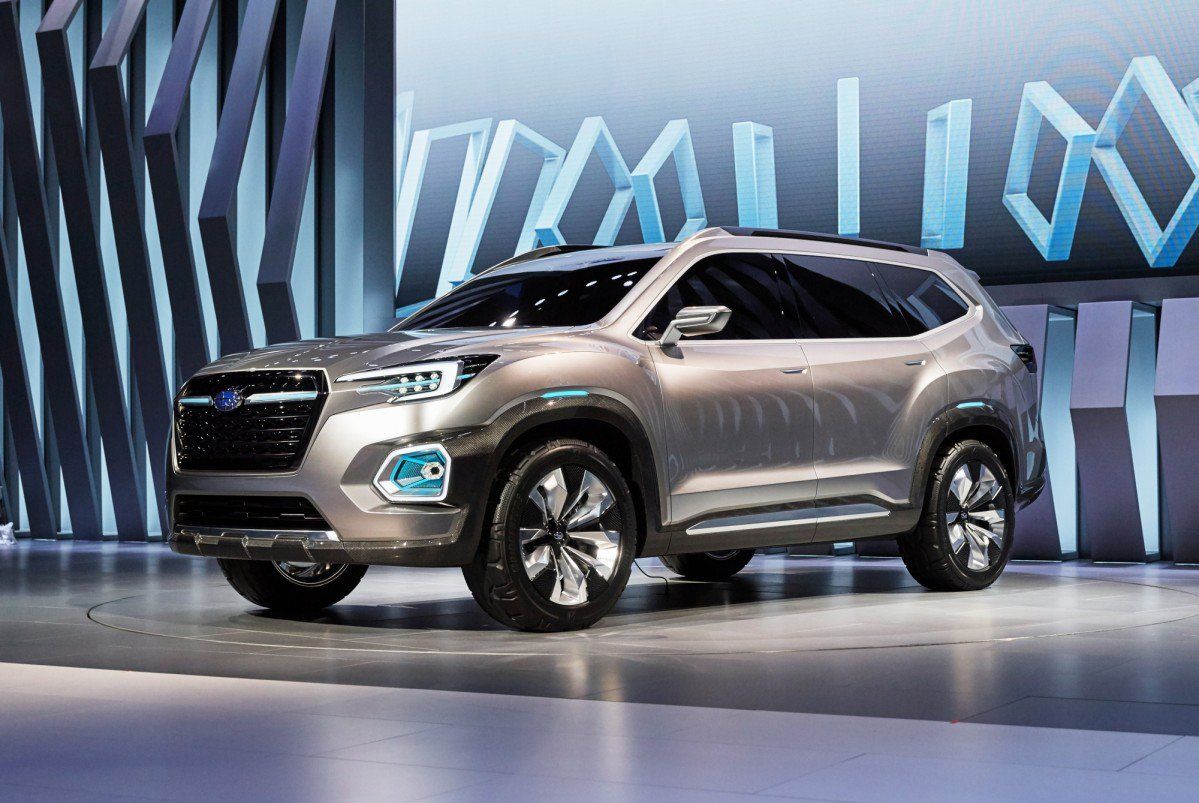 Called the VIZIV-7, it represents Subaru's vision of a big, seven-seat SUV that may arrive in the future. The automaker says the concept shows how big the forthcoming production SUV can be.

"We know customers in this segment want a full-sized vehicle and the next 3-row from Subaru will be the biggest Subaru vehicle ever."

With full three-row capability and sporting Subaru's "DYNAMIC x SOLID" design philosophy, the VIZIV-7 SUV Concept previews an all-new seven-seat midsize SUV that will launch in North America in early 2018 as a rival for VW's Atlas. 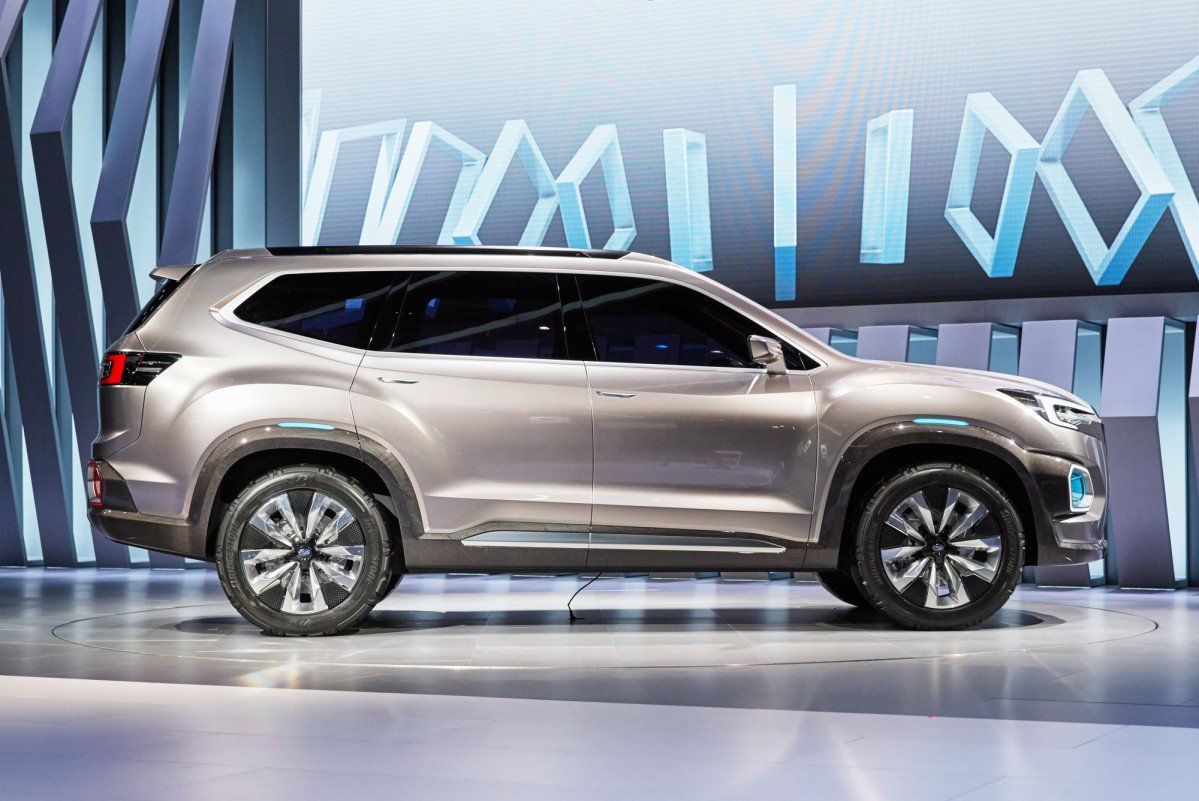 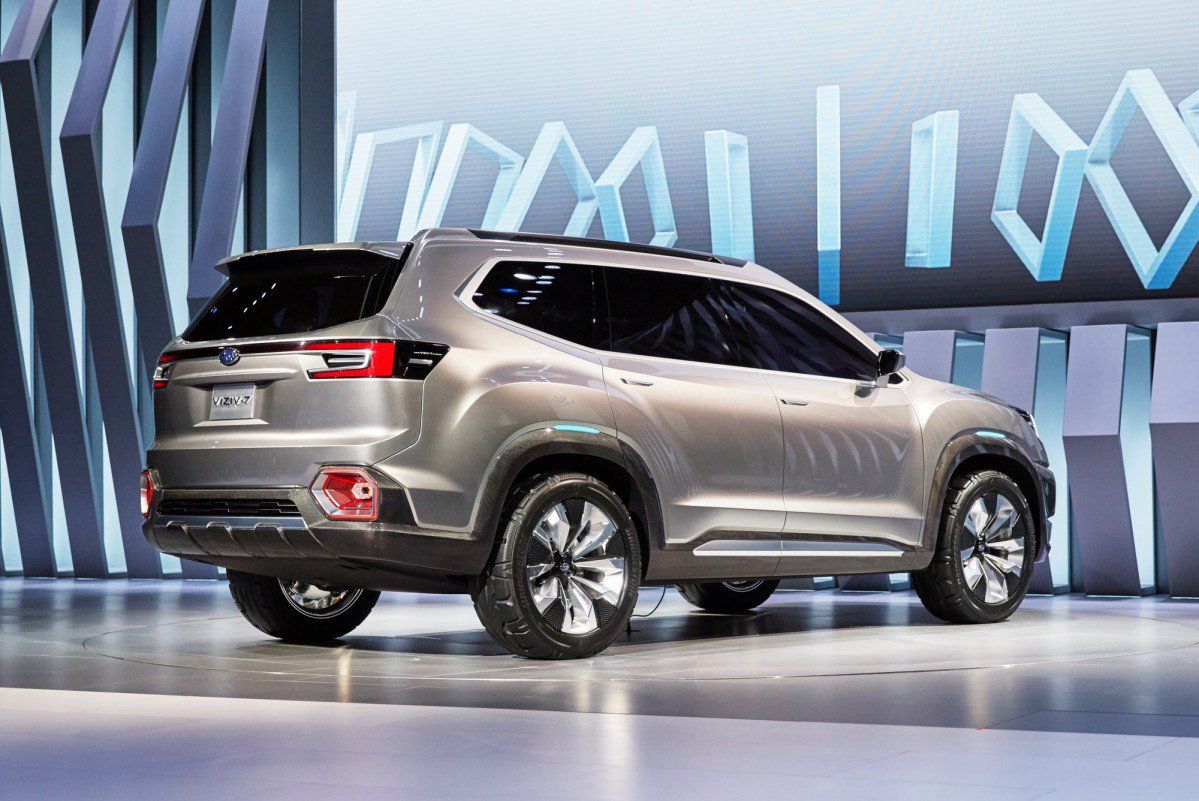 Unfortunately, Subaru didn't release any photos of the cabin, with the concept on display in Los Angeles featuring blacked-out windows. No word on powertrain either, but rumor has it Subaru will give the production model a standard turbocharged four-cylinder gasoline engine as well as an optional 3.6-liter six-cylinder boxer.

The production model may go by the name of Ascent when it goes on sale, as Subaru has recently registered the moniker with the U.S. Patent & Trademark Office.