Supercars that get bored and catch fire. The Gallardo case

Remember that time when you went to a party and you got so bored you somehow managed to set yourself on fire? Don't worry, “no” is a pretty usual answer, because we’re humans, not supercars, so we know how to behave in society.

This Lamborghini Gallardo, however… 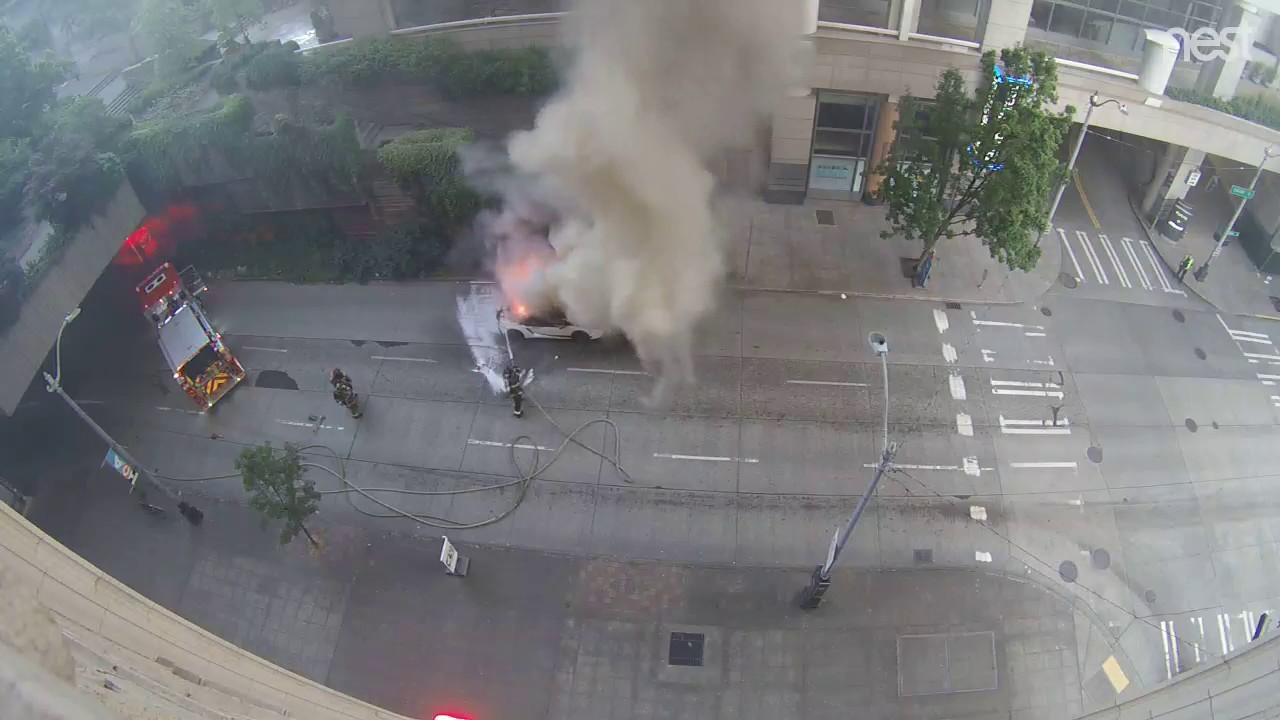 These fiery eruptions are horrible, but also a common thing among supercars. One of the explanations is that the car’s internal structure is designed to operate properly under high amounts of stress — i.e. circuits, high-speed.

Go for a decent run on a highway, and your supercar might overheat due to the insufficient air cooling. Or, you know, just because it doesn’t like being treated just like a normal, boring car.

On the bright side, when they don't catch fire, they're blasting through whatever track-shaped piece of asphalt you show them. Just like this Huracán Performante does, on Imola.