Taxi 5 movie promises to destroy more Peugeots than ever before

Sadly, series stars Samy Naceri and Frédéric Diefenthal are not part of it

Taxi 5 is the latest installment in the Taxi series, a typically French movie franchise where police are incompetent and cabbies drive lightly disguised touring cars.

Previous films in the series were always centered around the intertwining story of taxi driver Daniel (played by Samy Naceri) and policeman Émilien (played by Frédéric Diefenthal). Both are missing from Taxi 5, though, and while some actors from previous movies may have stuck, there are other notable absences too - apparently Naceri didn't get any offers to star in Taxi 5, while Diefenthal did but turned it down arguing that his character would be pointless without Daniel.

Taxi 5 picks up the story of “a police officer who's transfered in the police of Marseille gets assigned to take down a group of Italian robbers who drive the powerfull Ferrari's with the older niece of Daniel, a terrible driver who gets the legendary white taxi.,” according to the official description.

Aside from the new faces, the movie looks like it promises more of what people loved in the previous titles - silly cops doing silly things, usually crashing their Peugeot or Citroen squad car into other civilian Peugeots and Citroens. The movie is set to debut this year around mid-April. 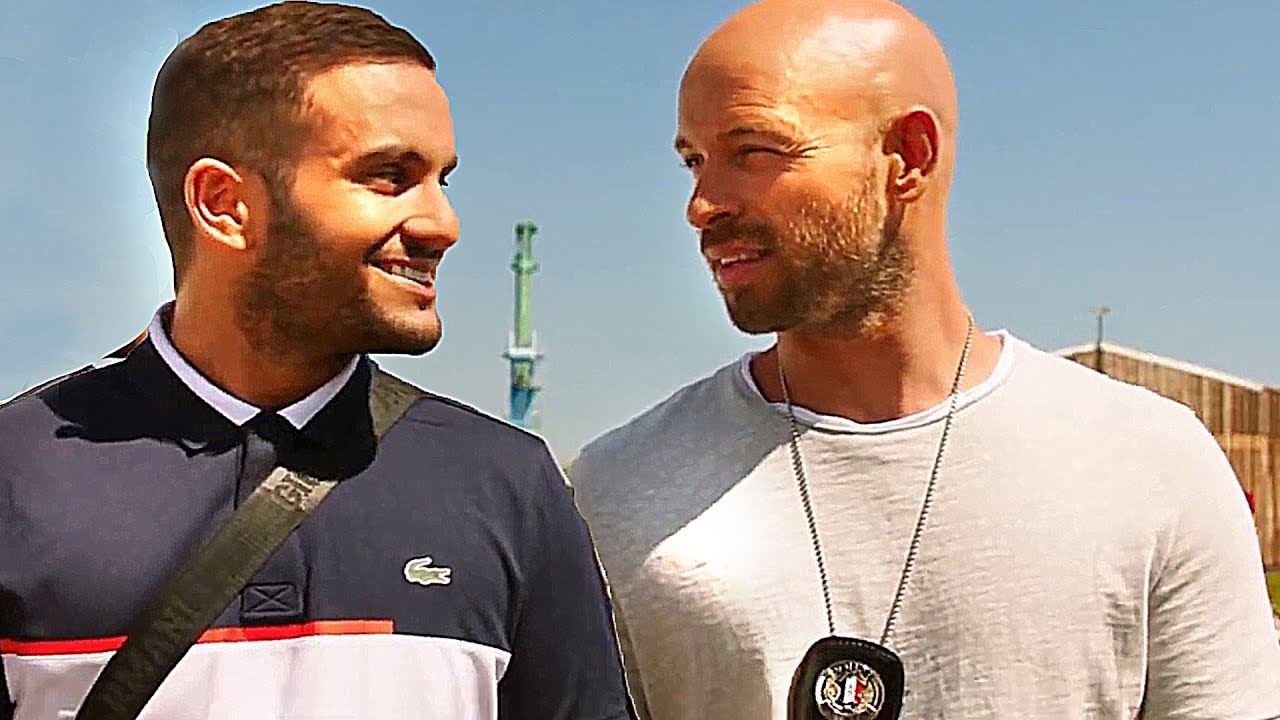 The fastest Peugeot we've driven so far is the 308 GTi, a little riot of a hot hatch