Watch the future poking fun at the past

If you still need some convincing to understand that internal combustion cars don't stand a chance against electric vehicles, watch this drag race.

Back in the 2000s, a fierce debate was going on: will digital cameras ever replace film SLRs? The vast majority of professional photographers thought that yes, maybe, but not in the medium run. Many even posited that digital would never hold true when compared with the purity of film, especially for art photography. Well, we all know how this debate ended. Lamborghini Aventador LP750-4 SV, one of the best film cameras around

It's amazing that we're still having this conversation when talking about internal combustion vehicles versus electric cars. Yes, we petrolheads do love our noisy petrol-gulping cars, and will probably continue loving them in the same way our grandparents are still convinced that cars from the fifties or sixties were the bloody best ever built. Except they weren't. 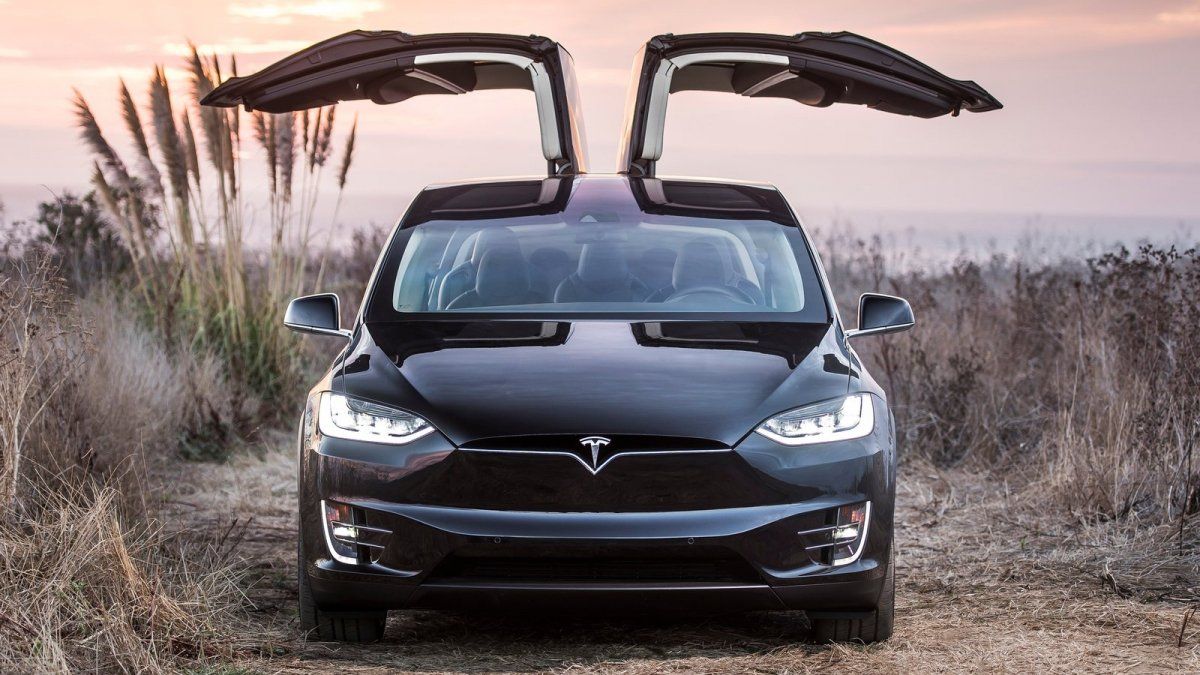 Tesla Model X P100D, ugly as a digital camera, yet here's how the future looks for ya 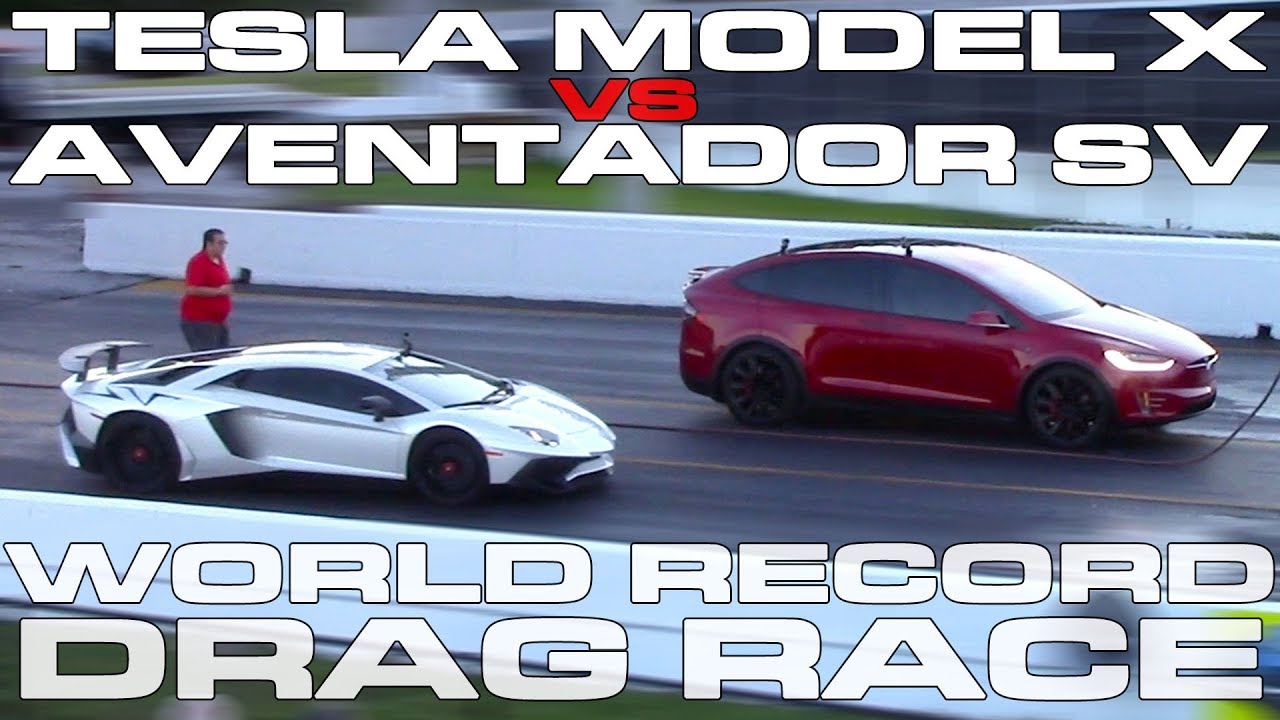 By the way, the Model X just set the world record for an SUV on the drag strip.

They also tried a Tesla Model S P100D with Ludicrous mode; however, the Tesla driver managed to start way too late and didn't catch the Lambo until the finish line. 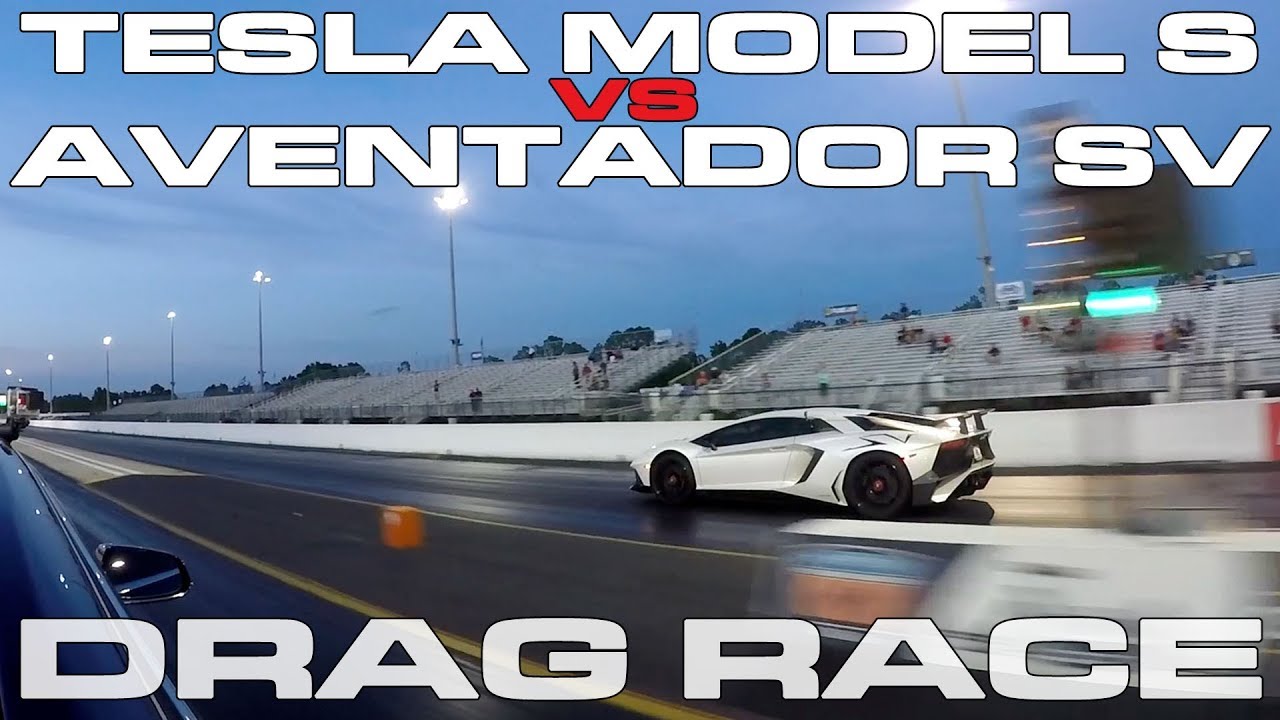 Of course, there's much more to a car than straight-line time records. And the superior power of the Lambo would settle things for good after the quarter mile. And you'd never make a Tesla super boat look as good as a Lambo one. And we'd choose the Lambo eyes closed, every freakin' time. And...

We've run out of arguments. Boy does the future look fast!