You’ve seen a lot of things Tesla’s SUV: it can outrun a Lamborghini Aventador on a drag strip; it has cool doors and huge amounts of space in the cabin. It looks cool and doesn’t use gas. But how about off-road?

Well, you can tell just by looking at it that Model X isn’t made for off-road adventures. However, it has a lot of power, it’s all-wheel drive and a chunky body. Testing it a bit off the asphalt shouldn’t kill it, right?

We guess YouTube user Bjørn Nyland thought the same when he took his Tesla for a spin on a Norwegian offroad track. Things didn’t go as planned ― except if he wanted to get stuck in the mud, and violently strip plastic bits off his car, which he didn’t. 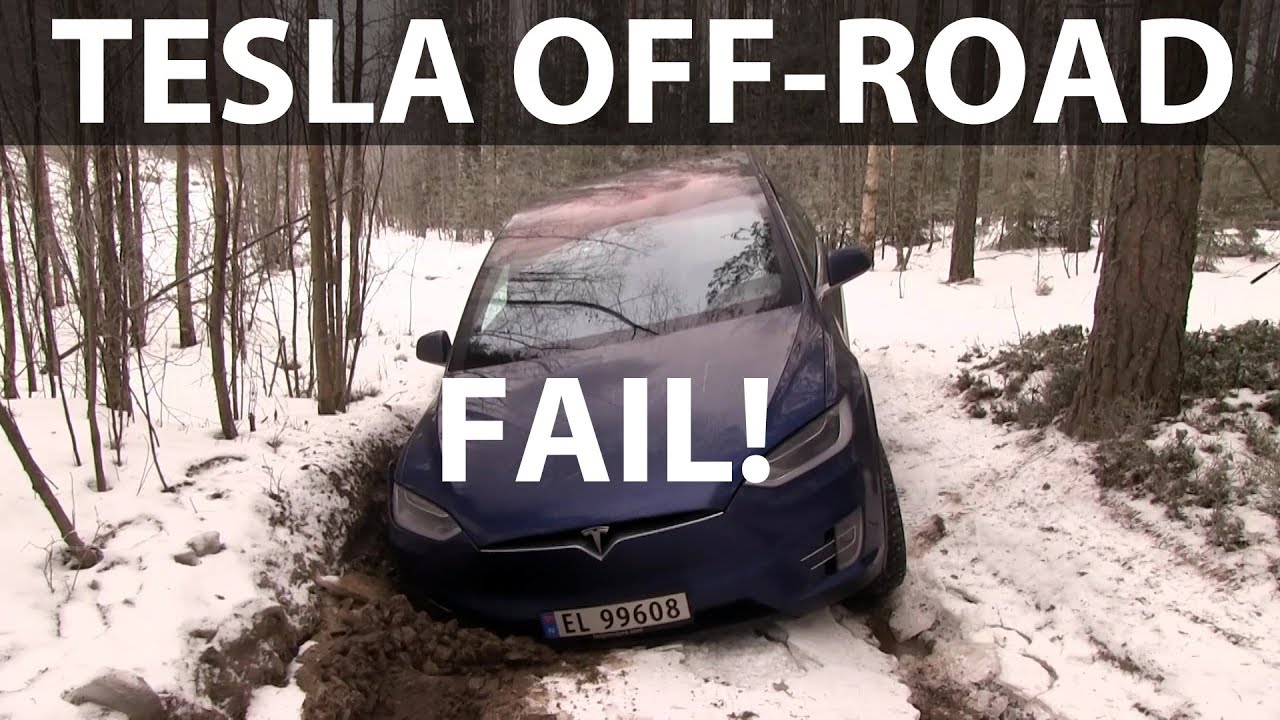 When it comes to off-road, is worth knowing it's not about electronics and raw power, as this tiny Suzuki Jimny proves while teaching a €122,700 Range Rover Autobiography a lesson.