Tesla Model Y: everything you need to know

Tesla has officially revealed the long-anticipated Model Y, so we’re here to share the essentials.

Following an event which unfolded at Tesla’s Design Studio in California, the Model Y was introduced to the world as a bridge that gaps the space between the Model 3 and Model X. 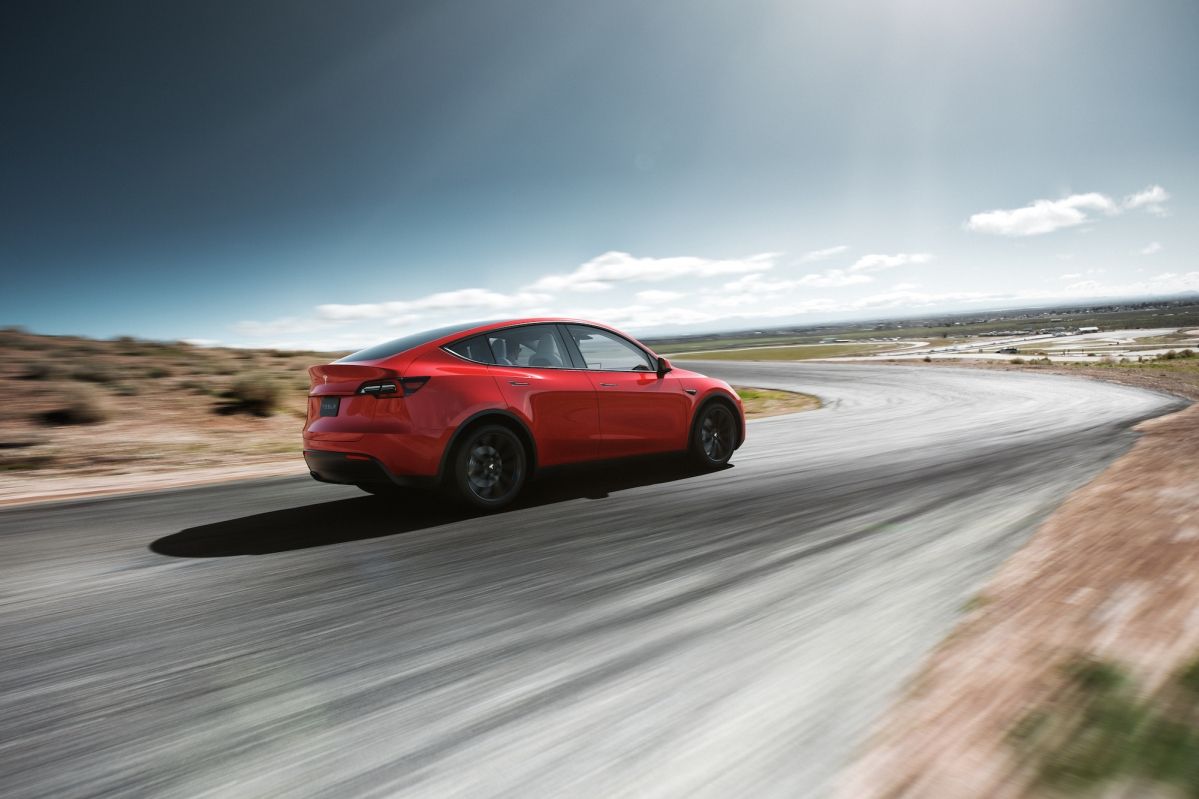 The Model Y is essentially a Model 3 underneath, but heavier due to its bulky proportions, so it won’t share the same performance specs with its sedan cousin. However, the Y shares the 0.23 drag coefficient with the Model 3. Standard Range can go for 230 miles on a full charge, while Performance offers a maximum range of 280 miles, which is less than Long Range promises - which is 300 miles. The range-topping Model Y can also clear the 0-100 km/h (62 mph) interval in 3.5 seconds. Those looking to buy a new Tesla Model Y will have to pay a $2,500 deposit, but the first cars will only arrive beginning in late 2020.