10,000 hours of customizing went into the Mustang coupé as it earned a new aftermarket body kit and 1,000 hp routed to the asphalt through Dodge Viper ACR-spec tires. 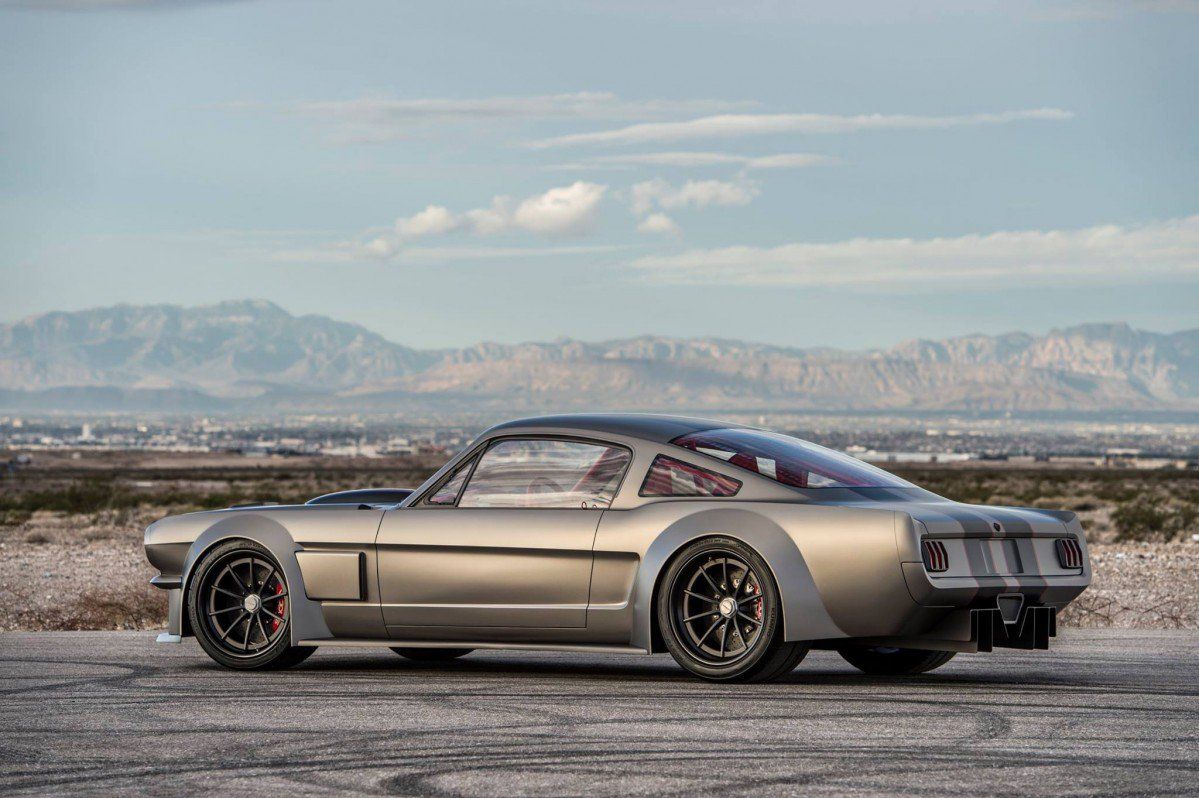 On that note, we're looking to gauge your opinions on which custom-built muscle car featured in Jey Leno's show is Merica's strongest ambassador.

Therefore, the names on the shortlist are the following: the Vicious Mustang, Dodge Charger Restomod, and Ringbrothers' Camaro G-Code. 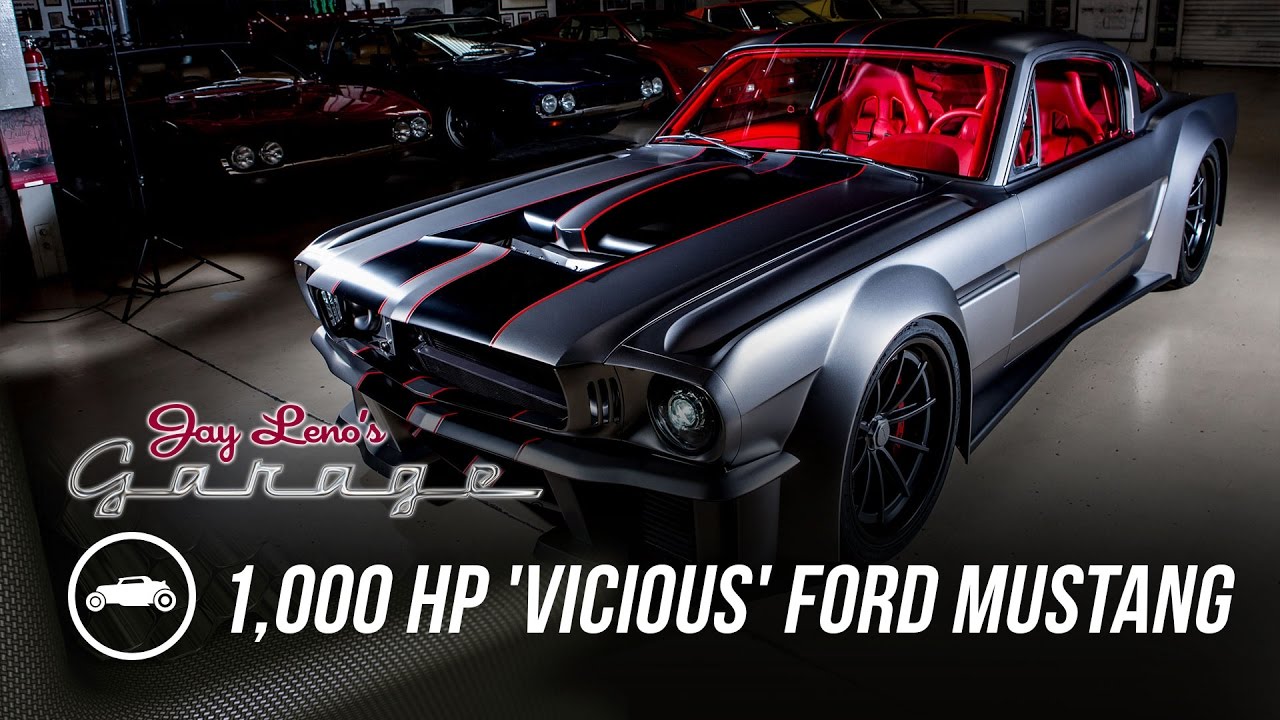