The next ten year will transform the car industry in unprecedented ways, and solid state batteries are one key element for an emission-free future

Big Japanese companies Toyota, Nissan, and Honda, joined efforts to regain some of the market share they lost in the automotive battery tech in the last five years and announced they would team up with the Consortium for Lithium Ion Battery Technology and Evaluation Center (Libtec) and the Japanese government. According to Nikkei Asian Review, Japan's Ministry of Economy, Trade, and Industry will provide 1.6 billion yen ($14 million) for developing solid-state batteries at a faster pace, enabling car makers to implement them in production cars around 2025. 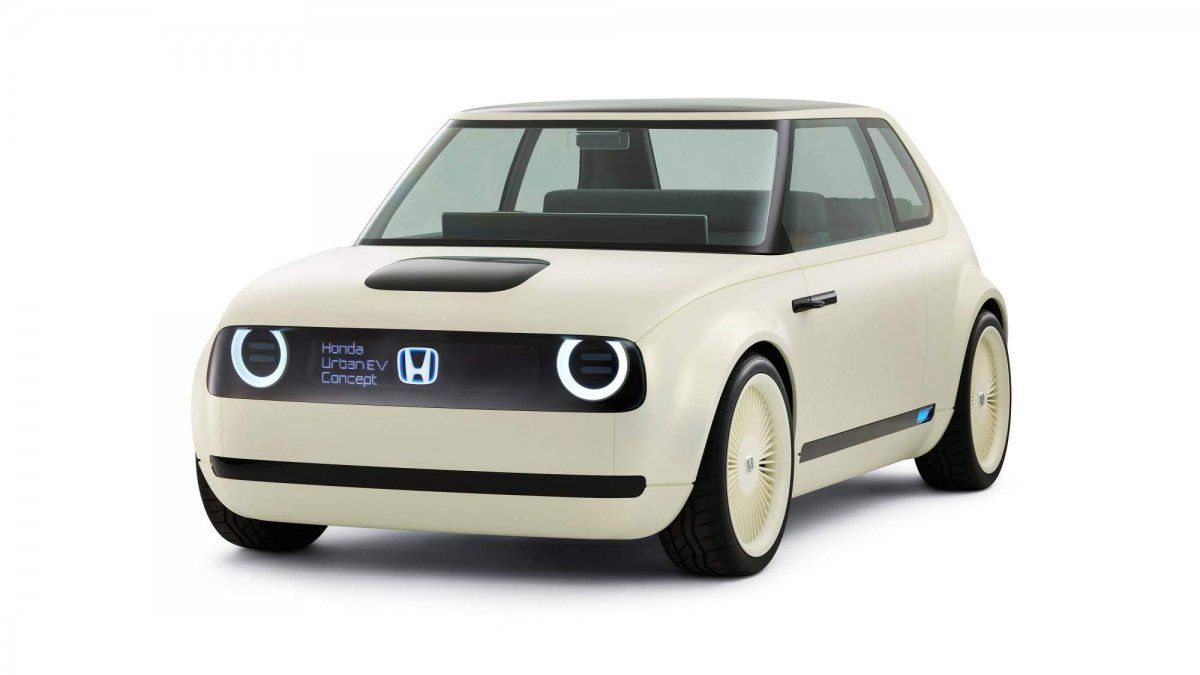 Solid-state batteries have a number of advantages over current Li-ion batteries: they don't leak flammable electrolytes, are more compact and have better energy density and storage capacity, have higher voltage and output, and operate better at extreme temperatures. They also charge much faster than current ones. Toyota wants to have them in cars starting 2022, but scaling up their production and bringing down costs will be possible only with an industry-wide effort. 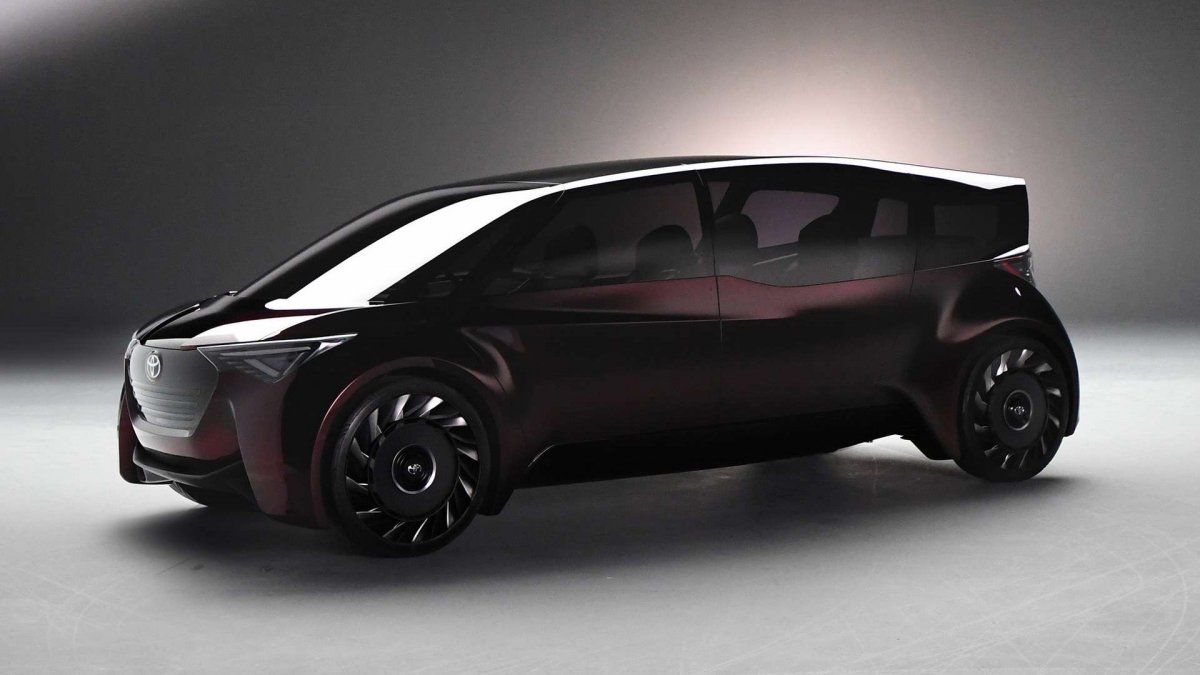 If everything goes according to plan, these next-gen batteries would offer a 340-mile (550 km) range around 2025 and reach the 500-mile (800 km) threshold in 2030, while charging to 80% of their capacity in less than 20 minutes. Depending on their price, this could make the internal combustion cars obsolete. 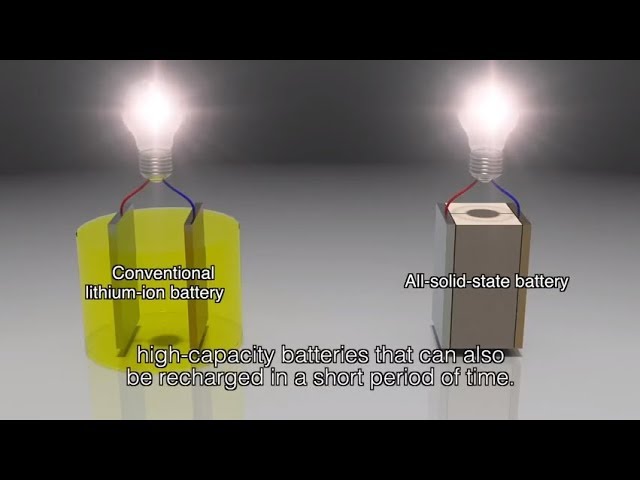 Japanese companies are not the only ones interested in solid-state batteries - almost everybody, from Apple to Dyson, from Bosch to Samsung and BMW to Hyundai invests heavily in their development. But the market is still nascent - it's projected to reach only $7 billion worldwide by 2027, compared with $100 billion for Li-Ion batteries. Therefore, big efforts must be made until affordable solid-state batteries will power our cars, finally pushing the internal combustion car out of the way for good.