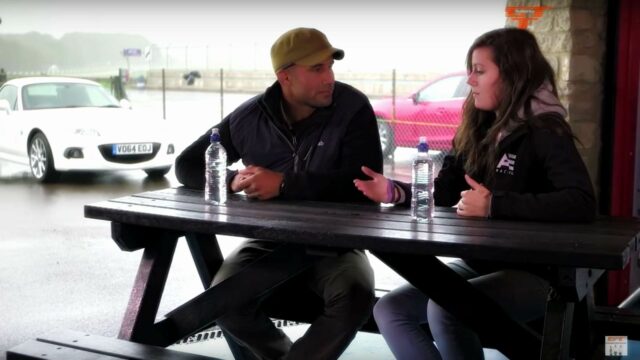 The bit of info Clarkson omitted to share with us

Have you seen The Grand Tour's second season yet? Spoiler alert: the American is no more, because everyone hated him, apparently.

So, after an ambitious casting session (that went just as expected, viz. rubbish), the British trio landed a new test driver. It’s a she, and that’s all we could learn from Clarkson. But there’s a lot more to learn here.

Her name is Abbie Eaton, she’s 25, and already has 8 years of motorsport participation under the belt. She fetched up two championship titles so far, and her resume boasts 25 wins, and 38 podium finishes in various branches.

If you’re eager to see (and find out) more, watch this clip where she talks about her racing life, and also tries to not fall asleep while honing a Miata on the track.