The i3 is the fastest depreciating BMW in the US

Doug DeMuro explains why the i3 isn't worth the sticker price

The American car market is a tough one, even for cool and quirky cars like the i3. In fact, it's so tough, that the little electric car is probably the fastest depreciating car sold there.

Sure, we all know that Americans love their SUVs and pickup trucks, but this does not mean there could be a spot under the sun for an innovative electric BMW, right? Well, that is wrong, as demonstrated by the resale values of the i3.

The sticker price of a brand new i3 is $44,450, for the base model, without the bigger batteries or the range extender. This price goes up to $51,500 for the "s" version with a range extender internal combustion engine. There are, of course, big incentives offered by the states, but that cannot compensate for the fact that for its size, the i3 is very expensive.

Nissan boasts the fact that the price can be as low as $22,490, after federal-funded tax credit. For our European audience, that $22,490 translates to 18,790 euros, or about the price of a low-end VW Golf. How do you like them apples?

Getting back to the i3, dealers in the US are trying hard to sell this model, so expect big discounts. This is actually part of the problem, as prices for used examples have plummeted. A short look on Autotrader.com reveals just how bad things are. A low-mileage i3 can be bought for as little as $13,995, and that is before any haggling. You might say that we have chosen the cheapest car available, just like Doug has done in his video, which isn't always the smartest choice, but there are at least a dozen of examples that have prices which hover around $15,000 asking price. That is a depreciation of 65% for a four-year-old car with low mileage from a premium brand, which is a lot by any standard.

This does not mean that the i3 is a bad car, on the contrary, it's just overpriced compared to its competitors. Just watch the video below and tell us if you agree with Doug DeMuro on this one. 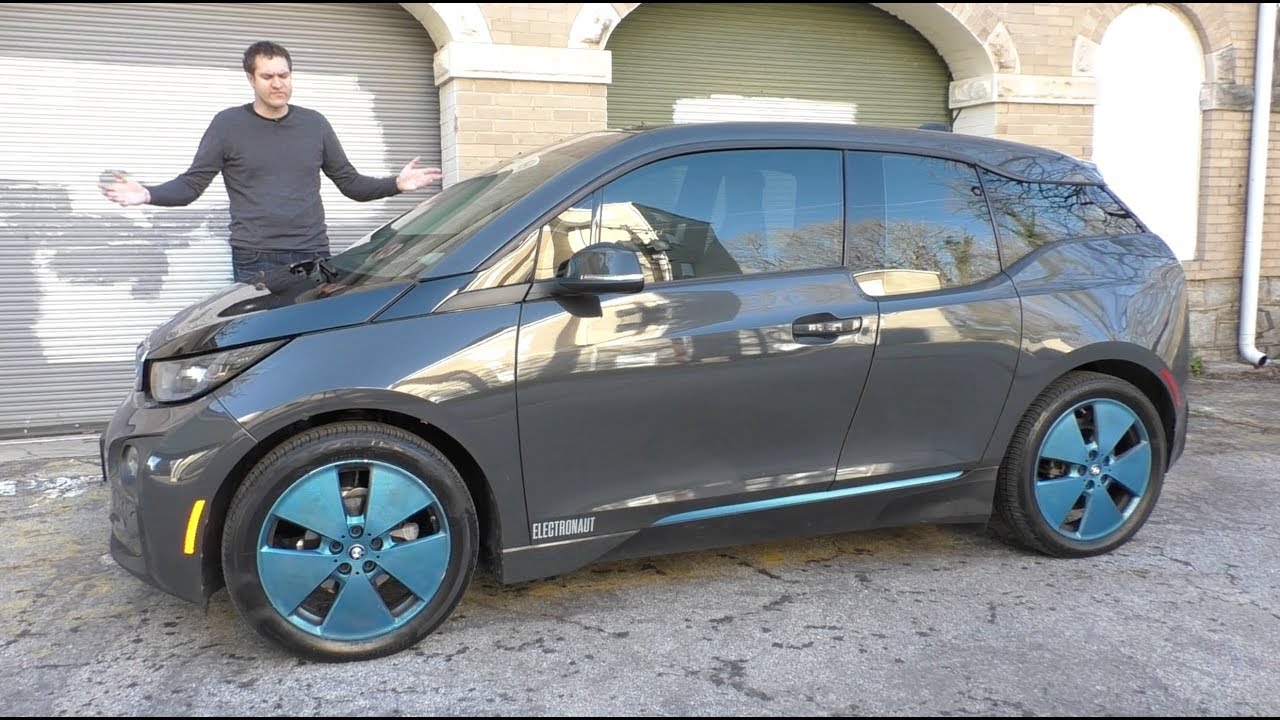 See how the BMW i3s behaves in the snow