The new Volkswagen Golf 8 is here!

The wait is over

The Golf is the most successful European car for more than four decades.

Today, Volkswagen unveils the eight generation of the iconic compact model. With a digital interior, two hybrid versions right from the start and new diesel engines, the Golf want to make an impression. With the new Golf, Volkswagen has started a hybrid offensive. As the first model of the brand, the eighth Golf will be available in no less than five hybrid drive versions. Its debut also celebrates 48V technology: a belt starter generator, 48V lithium-ion battery and the latest generation of efficient TSI engines form a new mild hybrid drive in the eTSI. Volkswagen will offer the Golf in three eTSI output stages: 81 kW / 110 hp, 96 kW / 130 hp and 110 kW / 150 hp. 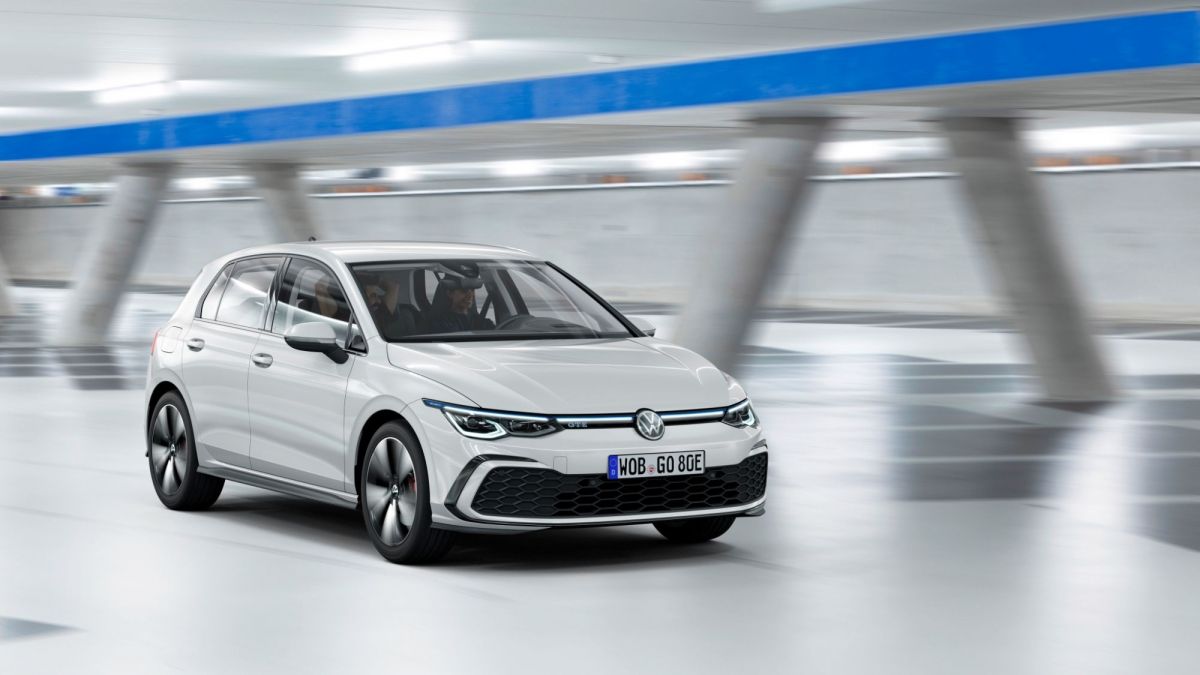 The eighth generation of the best-seller will also be available as two plug-in hybrid drive variants. A new efficiency version generates 150 kW / 204 hp while the very sporty GTE delivers 180 kW / 245 hp. Both Golf versions with plug-in hybrid drives will launch with a new 13 kWh lithium-ion battery on board that enables larger electrically powered ranges of approximately 60 kilometres and temporarily turns the Golf into a zero-emissions vehicle. 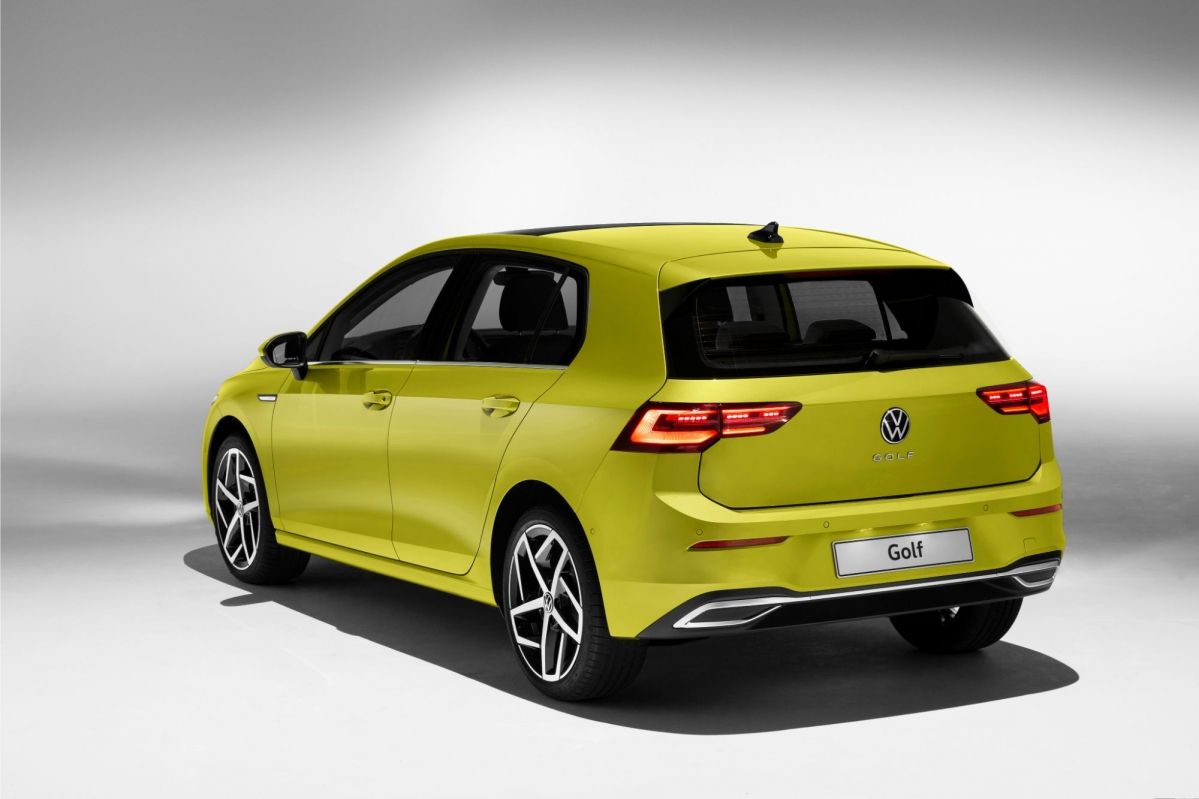 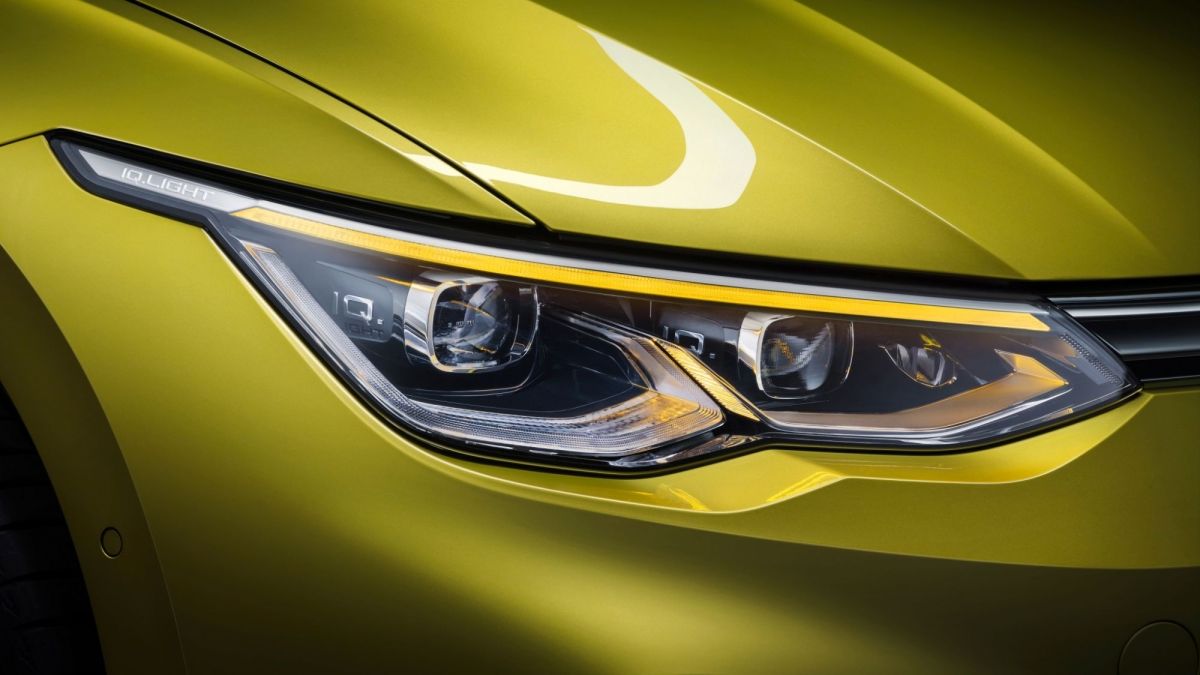 An innovation in the TDI powertrains: Volkswagen uses twin-dosing technology (two SCR catalytic converters) to significantly reduce nitrogen oxide emissions (NOx) by up to 80%; in addition, TDI consumption is lowered by up to 17% compared with its predecessor. The new Golf is always connected to the internet. Also, the new Golf is also the first Volkswagen to connect with its environment as standard, via Car2X: signals from the traffic infrastructure and information from other vehicles up to 800 metres away are notified to the driver via a display. The Golf also shares these warnings with other Car2X models. Swarm intelligence is becoming a reality, representing the beginning of a new phase of traffic safety. The interior relies on digital screens. The basis for this are standard digital instruments (Digital Cockpit) with a 10.25-inch display, an Infotainment system (8.25-inch touchscreen featuring online connection) and a multifunction steering wheel. The driver’s digital workplace can be further enhanced by two optional 10-inch Infotainment systems. In conjunction with the large Discover Pro navigation system, this creates the Innovision Cockpit. A windscreen head-up display is also available. The head-up display is directly projected onto the windscreen and thus virtually floats in front of the driver. 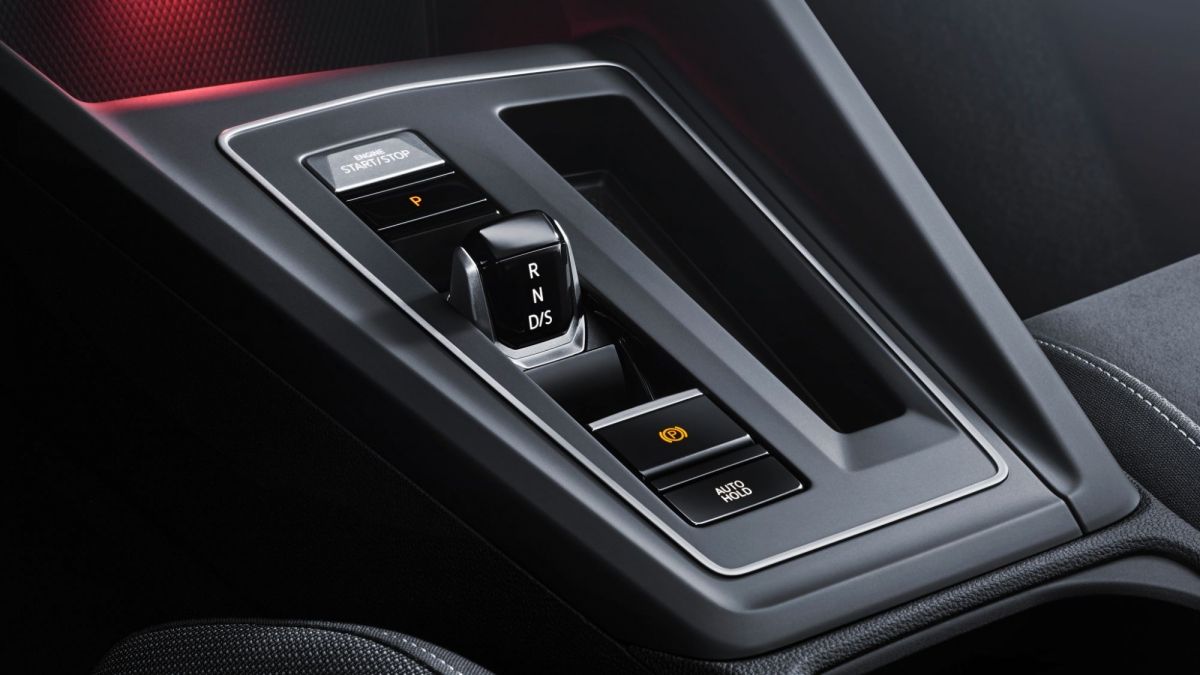 There's also switchgear borrowed from the ID.3 and new VW logo on the steering wheel.