The Aston Martin V12 Vantage V600 is a limited-run car produced in just 14 examples - seven coupés and seven roadsters. But it is as amazing to drive as it is rare.

The body is made entirely out of carbon fiber and Aston Martin threw in a three-stage adaptive damping system to complete the car’s driving capabilities.

Speaking of which, Carfection’s Henry Catchpole had the chance to take the V12 Vantage V600 for a spin and was left hugely impressed by the supercar’s analogue ethos, the level of balance it offers on the road and its roaring titanium exhaust.

Check it out in the video below: 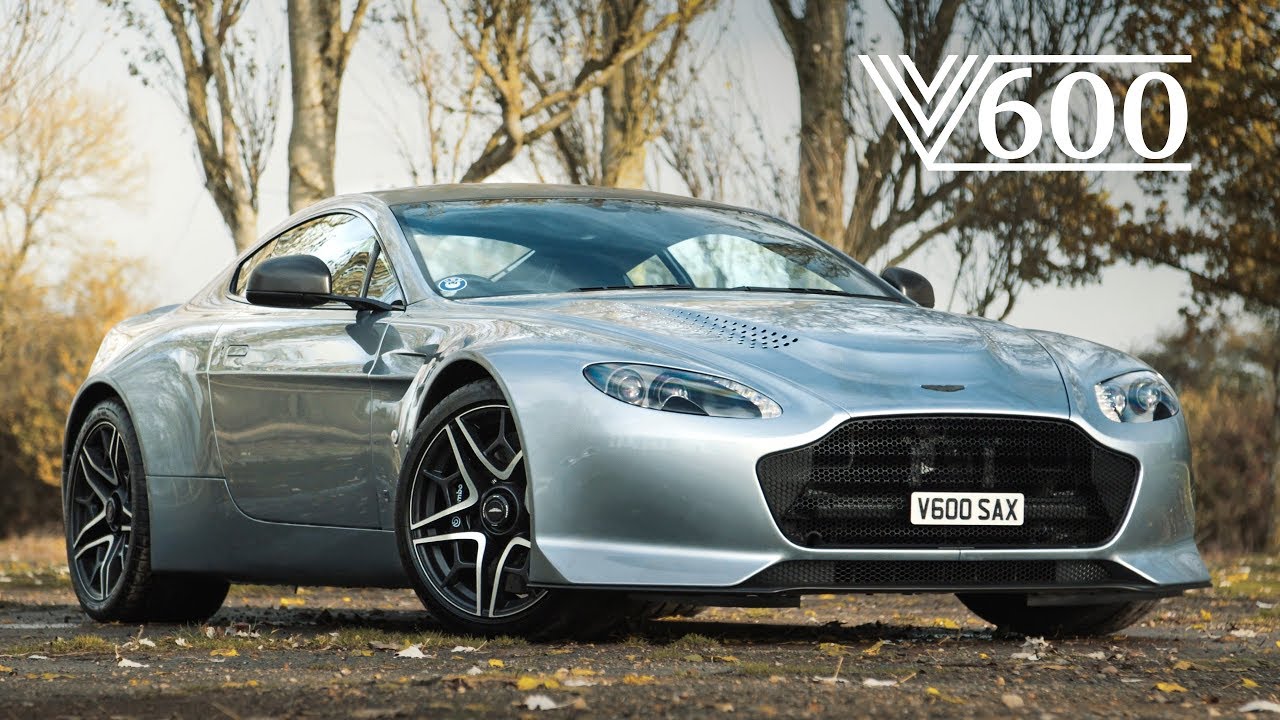 SEE MORE: Aston Martin confirms DBX name for its SUV, expect it to arrive in 2019