While many consider the Nissan Juke to be the first modern car with a strange two-tiered face with raised indicators separate from the main light cluster, it’s not actually the first. That distinction goes to another soft roader, in the form of the much-hated Pontiac Aztek which was launched in 2001 and ever since then, more and more cars have adopted similar looks, especially in the last five years or so. 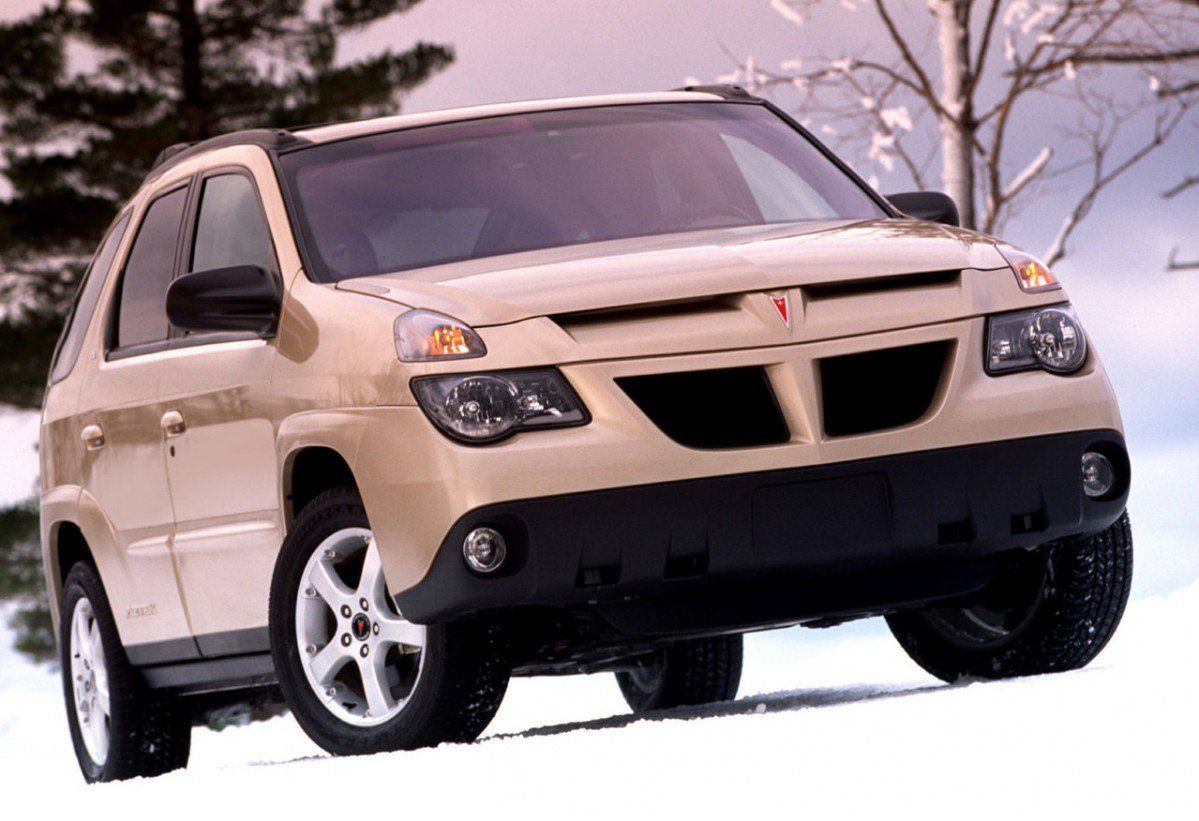 The Juke was the second car to sport the aforementioned look, some 10 years after the launch of the Aztek, in 2011. By then the automotive public had grown to accept stranger car fascias, and while the Juke made quite a bit of a stir when it came out, its quirky visage eventually made it a world-wide icon and poster car for not treading the usual auto design path. Then came the Citroen C4 Cactus, a C3 supermini-based crossover that majored on style and efficiency. It too, like the Juke, proved highly successful for the automaker, highlighting the fact that buyers are easily won over by quirky styling done right - and make no mistake, the Cactus is clear evidence to support that, as is the Juke. 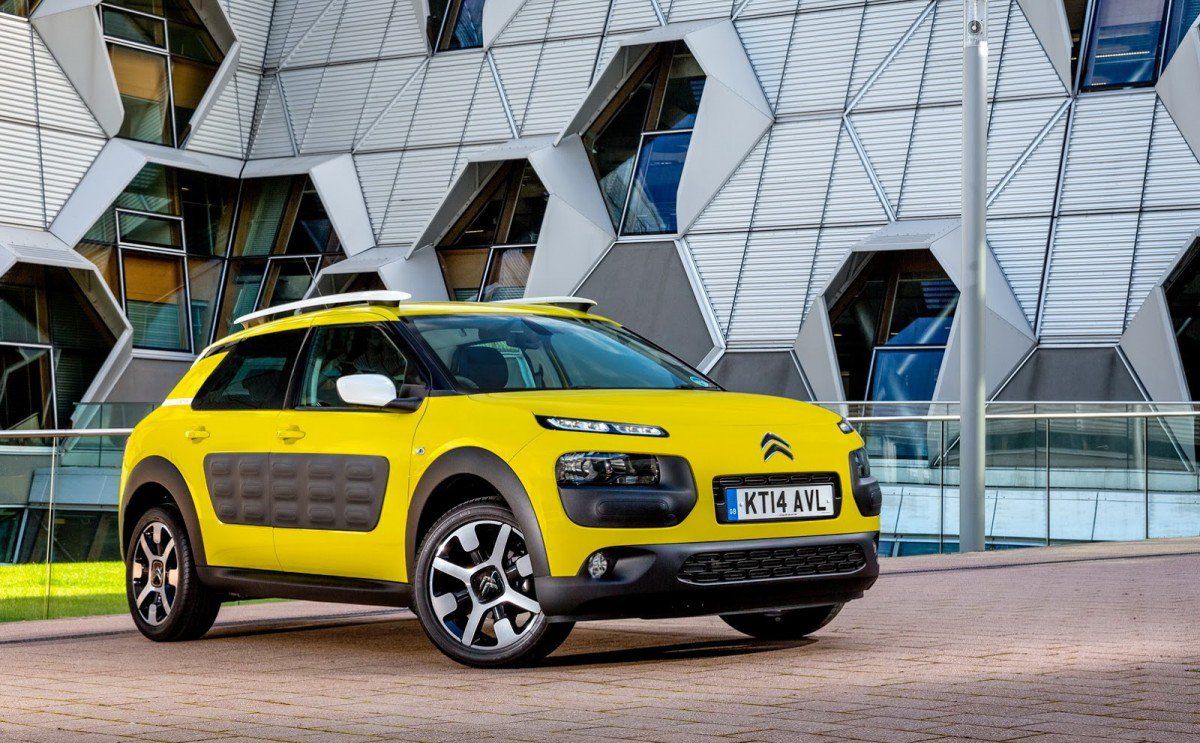 For Citroen the look was so successful they’re now pasting it across their range, starting with the C1, the new C3 and C3 Aircross, as well as the larger C5 Aircross for China. So Citroen is not only supporting the trend, but actually using it to increase the salability of core models. But the two-tiered car face story doesn’t end here as it seems to have inspired other manufacturers too. Jeep tired it on for size with the Cherokee too, and with around 200,000 units sold annually in 2015 and 2016, it again proved a success. Then the Fiat-Chrysler group tried the look again, this time on the very recent Fiat Toro pickup which is frankly one of the boldest looking pickups out there in any size bracket and any price point. 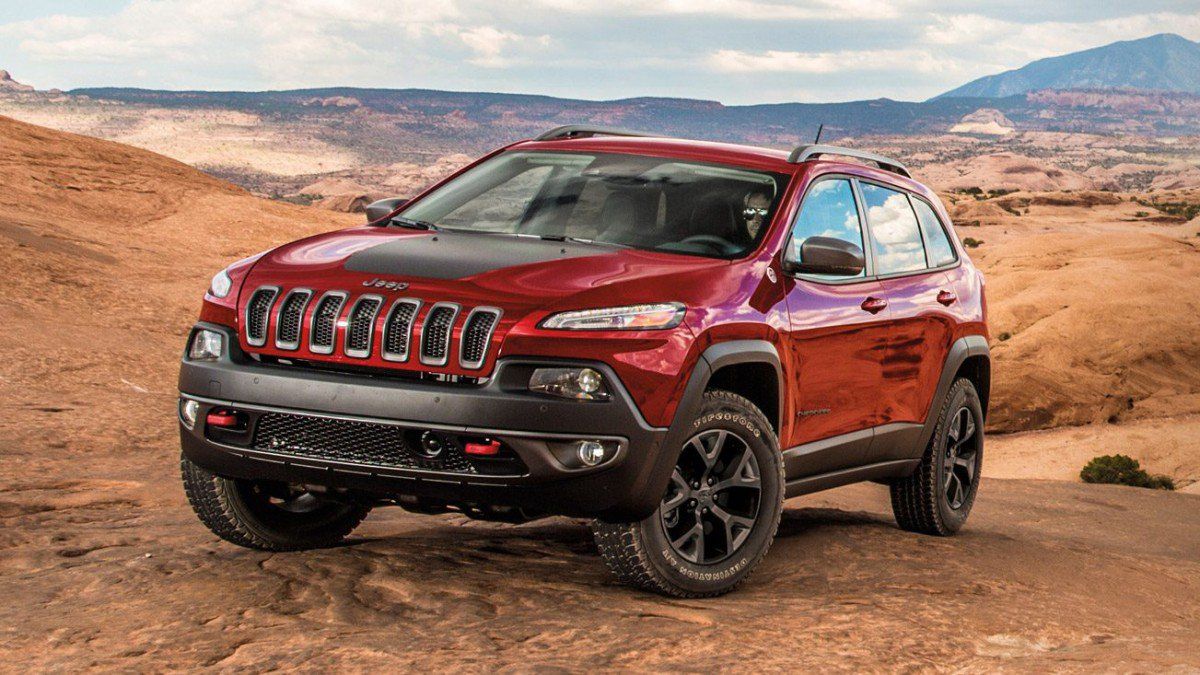 Some may argue that Fiat’s pre-facelift Multipla is a good fit for this piece, but really, that’s in a different league in terms of where its headlights (and more precisely its high beams) are placed; its indicators are placed where you’d expect them, which is why it’s not a fit here. Most recently Hyundai launched a car with a similar face, in the form of its new Kona crossover. It apparently foretells a change of design direction for the entire brand, so we’re likel to see it proliferated to other models in the Korean automaker’s range. And of course, like every formula that is proven to bring in the bucks, it has been copied in China. The culprit is Beijing Auto with their BJ20 model, a mishmash model that blends design elements from the Juke and Cherokee all wrapped in a body that apes that of the Toyota FJ Cruiser, another style-conscious machine that won over buyers with the way it looked. The trend is definitely set to continue, and in a few years time we may start counting which cars are left with the normal kind of headlight cluster setup that we’d grown used to.