And it's going to stay

Excited by all the talk about EVs and plug-in hybrids? Think they'll save the planet? Think again.

Fuel efficiency is on all the industry managers' lips, but the sad reality is mpg growth is flat. 2016 was the third year in a row in which US mpg figures didn't budge, despite what the industry would want to make you believe.

The sales-weighted fuel economy was calculated by a University of Michigan Transportation Research Institute team from the monthly sales of individual models of light-duty vehicles (cars, SUVs, vans, and pickup trucks) and the combined city/highway fuel-economy ratings published in the EPA Fuel Economy Guide (i.e., window sticker ratings) for the respective models. And the results are not pretty. The reason is simple. No amount of EVs and engine downsizing can offset the huge increases in SUVs and trucks sales. While everybody displays their ecological credentials, the market grows mainly through the sale of big, heavy vehicles, with lower MPG values and higher NOx and CO2 emissions than some proper sports cars. 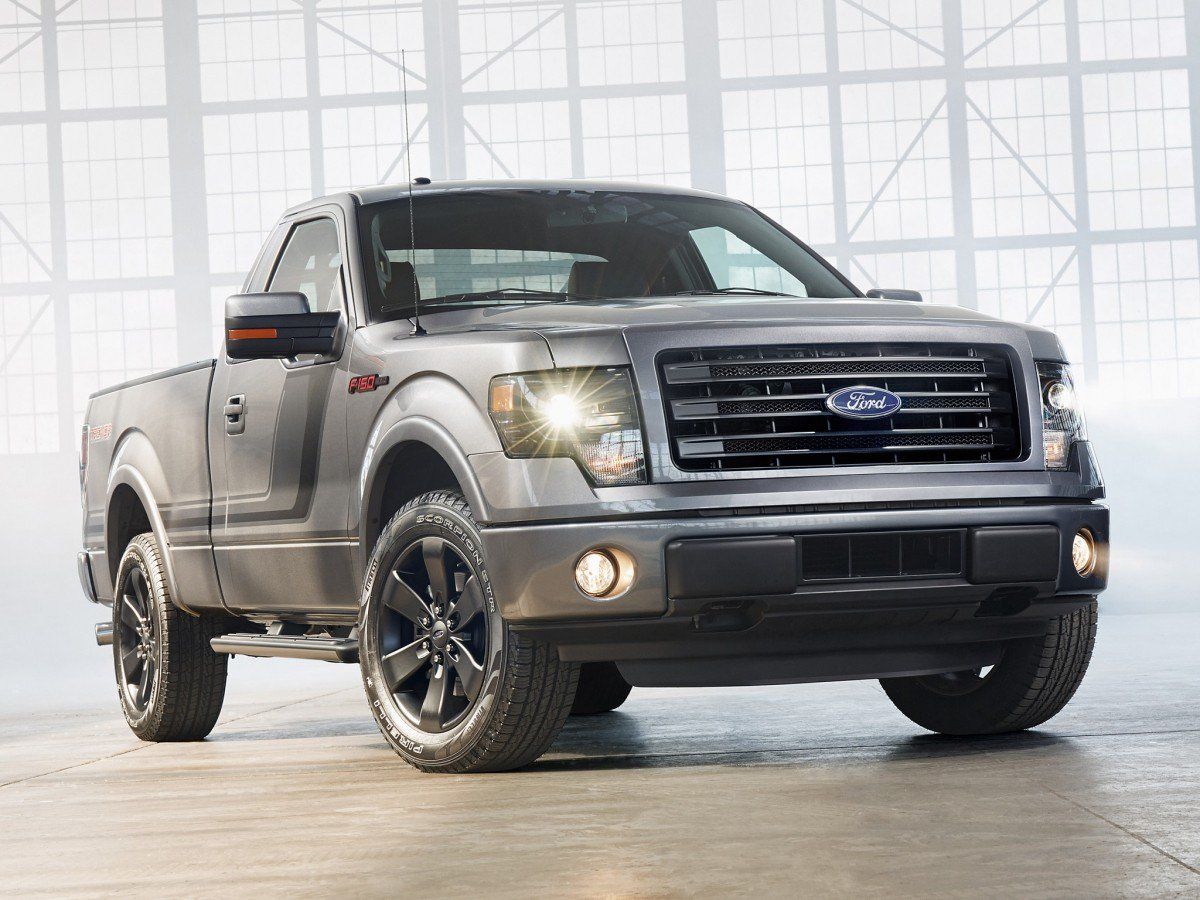 And it's really no surprise when in the US top 3 is made only of big pick-up trucks.

For example, a sporty 200-horsepower Toyota GT86 has an official 27 mpg rating, while a bland 176-horsepower Toyota RAV4 4x2 crossover daily driver manages only 26 mpg. A 252-horsepower 3 Series BMW 330i returns 39 mpg, while a 240-horsepower BMW X3 2016 sDrive28i gets only 24 mpg. And so on. Most of the differences come from the added weight of the car, but also from the poorer aerodynamics of an SUV or crossover body. 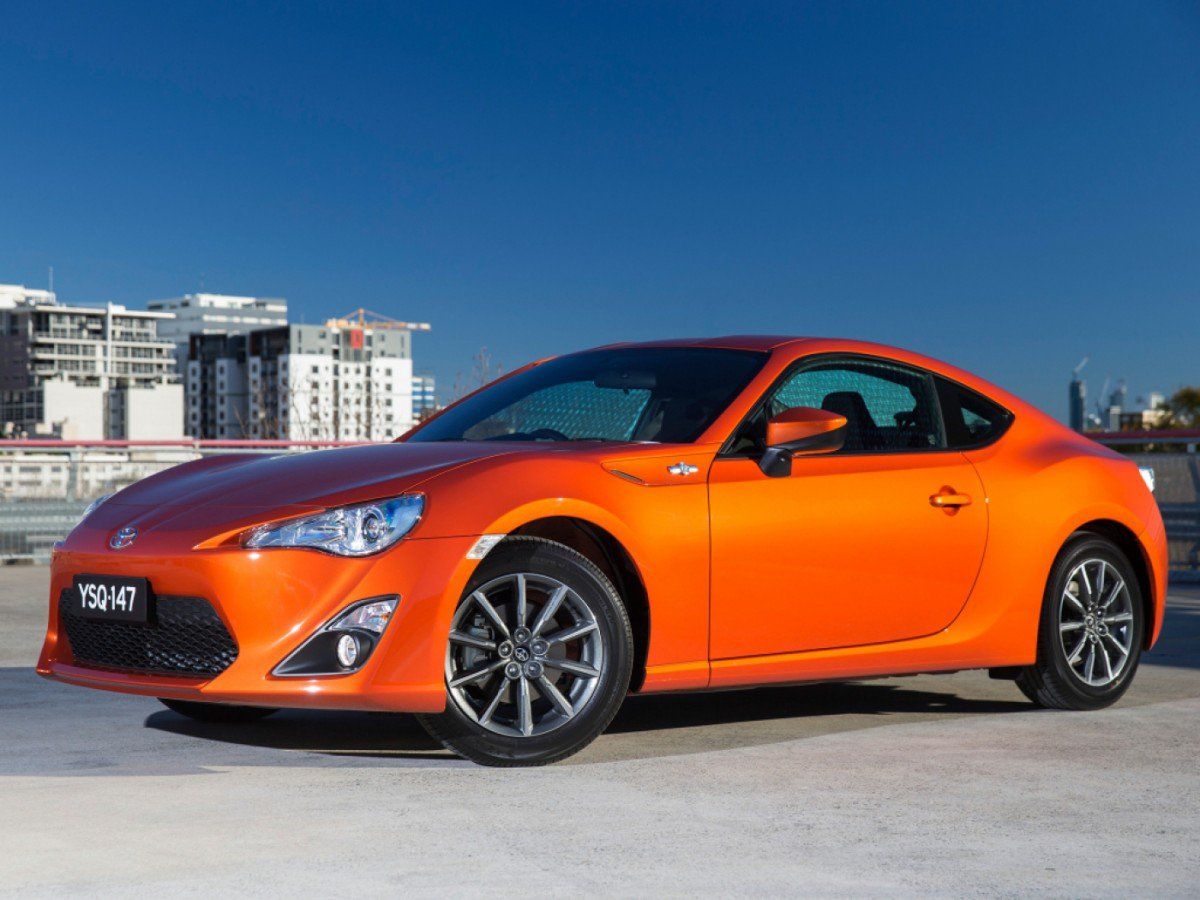 Sadly, cheaper petrol means people will continue to buy bigger cars, with less aerodynamic design and larger engines. The crossover and SUV craze is in full swing, and everybody in the auto industry is scrambling to get more and more such models on the market. This means that, while we'll continue to look mesmerized at autonomous concepts and frugal EVs, we'll continue to buy in the not-so-eco-friendly market for a long time to come.

Simply put, that's a disaster for CO2 and NOx emissions. While we can expect less than 10% of new cars sold in 2020 to be EVs, the public preference for bigger cars means that at least a good portion of that market share will also be SUVs and taller crossovers, with less positive impact than smaller, aerodynamic vehicles. The size increase also makes traffic jams worse, while safety and comfort are not better. AWD is also popular, and the dream car today is a 4x4, even if you don't really need it

The public will continue to spend more money on polluting, less secure, and cumbersome cars while automakers will be happy to oblige, as their profit margins are higher in this type of cars. Dieselgate-like scandals will also complicate things for the industry, as previous investments in diesel engines will have to be scrapped and replaced by more expensive plug-in hybrid and BEV plans. Most of them face devastating lawsuits with up to 10% of their annual turnover dedicated to onerous settlements.

Judging from what's in store for the next five years, we can already talk about a lost decade for reducing overall CO2 and NOx emissions in modern cars. And, while harshly judging dishonest car industry execs, we should also ask ourselves what role our own buying decisions play in this drama. Buy a Miata, save the planet

Next time you worry about global warming and climate change, take a look at the car you're driving. Are you part of the problem, driving a bulky pickup truck even if you don't need it? You might be better with a smaller, sportier car. Next time you want to save the planet, go for a 155-horsepower MX-5 (Miata).

You'll still be at least 20% more fuel efficient than with a forgettable crossover. And have the fun of your life in the process.