The Tatra Prototype that Spawned the VW Beetle

While it may be known that both Ferdinand Porsche and Adolf Hitler were big fans of aerodynamic Czech car designs, and that this had a major influence on the VW Type 1 (the Beetle), the vehicle the Beetle most closely resembles is often forgotten. 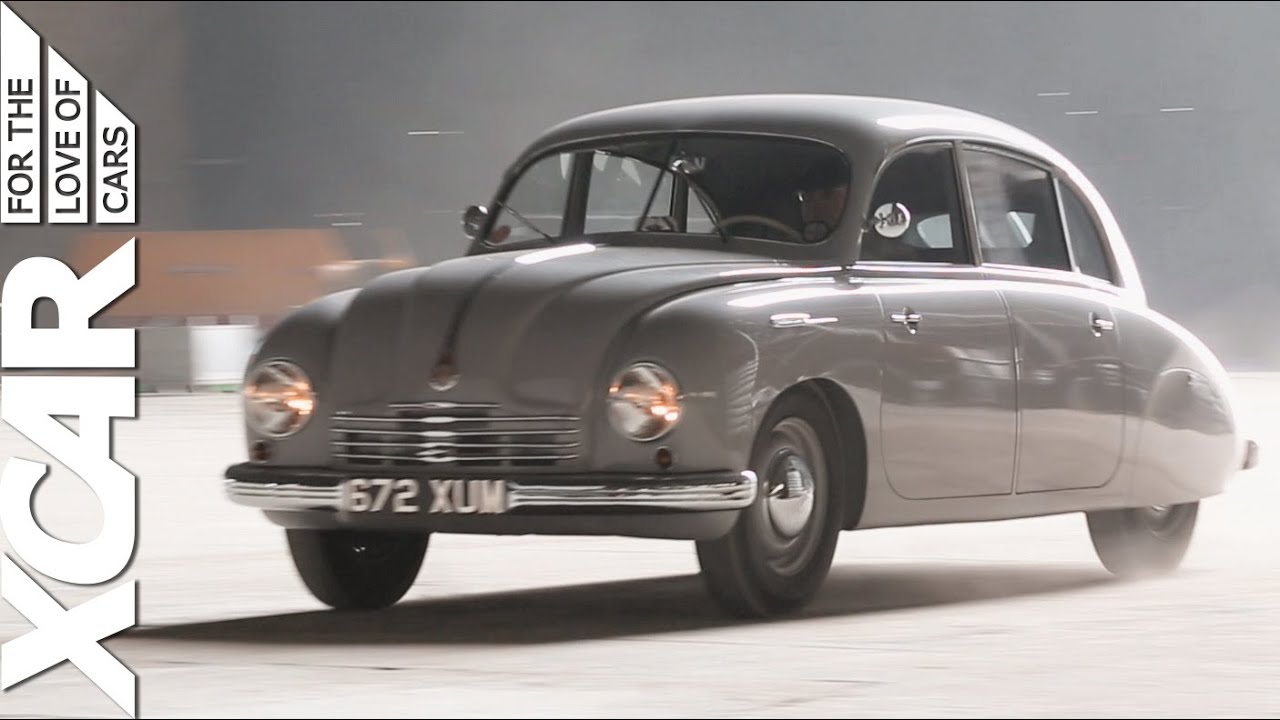 We are, of course, talking about the cutesy 1931 Tatra V570, of which only two prototype examples were ever made (the one in the photos is the second one, built in 1933). Its shape is strikingly similar to that of the German people’s wagen; all Mr. Porsche did to the shape was make it ever so slightly more tapered and rounded, but that’s about it. Oh, and the headlights were moved from the bonnet to the fenders - undoubtedly the biggest design change of them all... And the similarities don’t end here: the V570 was powered by... you guessed it, a small-displacement air-cooled boxer engine pushing the car from behind the rear axle. It displaced 854 cc, made 18 hp and had a very similar construction to the unit designed to power the Beetle, by combining the engine block, gearbox and half-shafts into a single unit (for easy removal and maintenance). 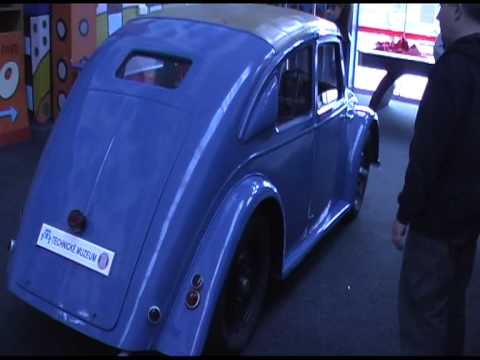 Tatra never put the car into production, but it did use the teardrop design in its later T77 model and others in that series; the T77 is considered the world’s first production car with a purpose-built low-drag body, so at least it did serve a purpose for the company; it ultimately ended up selling a whole range of aero rear-engined sedans, a series that continued into the the 1990s (final model was the T700).