The limited edition 2017 Fiat 124 Spider Prima Edizione Lusso has gone on sale in the United States, with the first unit being sold on fashion and lifestyle website Gilt.com. 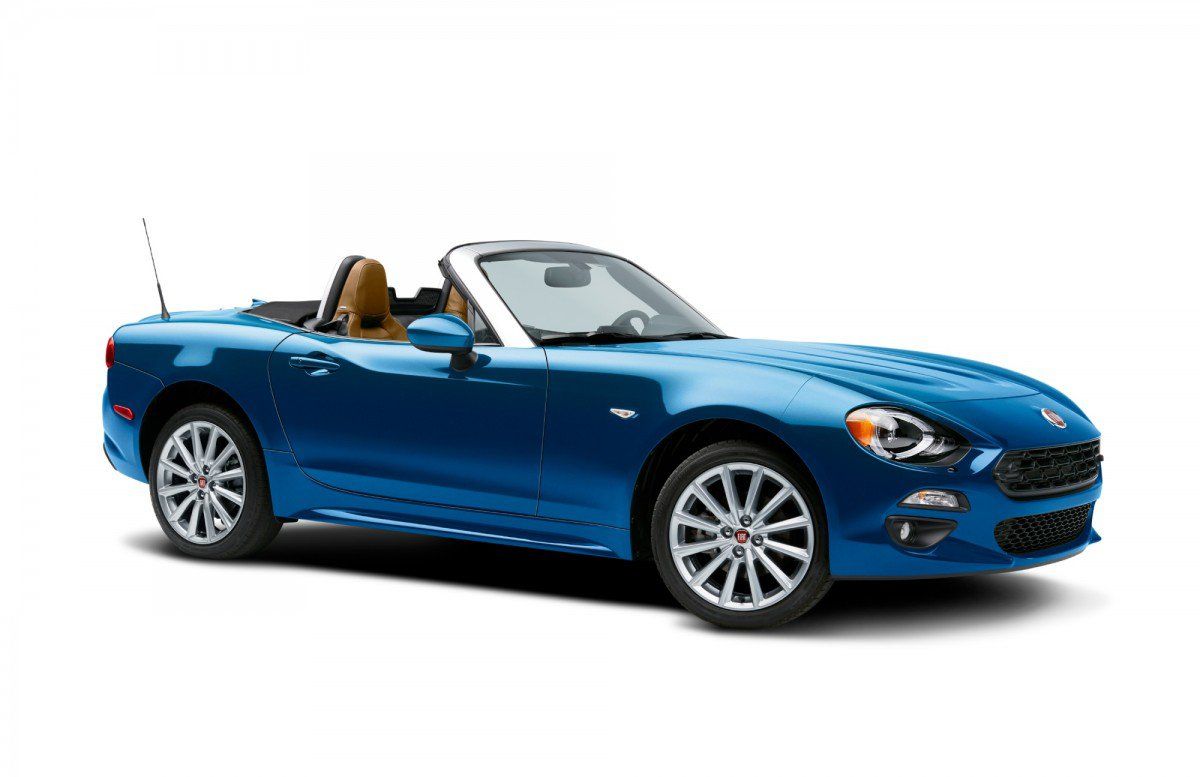 To mark the U.S. debut of the Miata-based all-new 124 Spider, Fiat has launched the Prima Edizione Lusso special edition, available in a run of 124 units. The automaker partnered with gilt.com to sell the very first of these specials.

Each Fiat 124 Spider Prima Edizione Lusso is available in the exclusive Azzurro Italia (Blue) exterior paint with premium leather seats in Saddle. To mark its exclusivity each car is individually numbered with a commemorative badge. There are no mechanical changes, meaning that the Prima Edizione Lusso features the same 1.4-liter MultiAir Turbo four-cylinder engine that sends 164 hp and 184 lb-ft (249 Nm) of torque to the rear wheels via a six-speed manual transmission or a six-speed automatic transmission.