We're looking at the past, so we know what to expect from the future

The European car market can be regarded as an ever-shifting life form but in the last couple of years, it has expanded visibly so the name of the game is growth for now, although last year, some models did experience a decline in sales.

Here are the top 10 performers of 2017, sorted by units sold. Unsurprisingly, the list is dominated by compact hatchbacks and superminis with a hint of crossovers/SUVs. 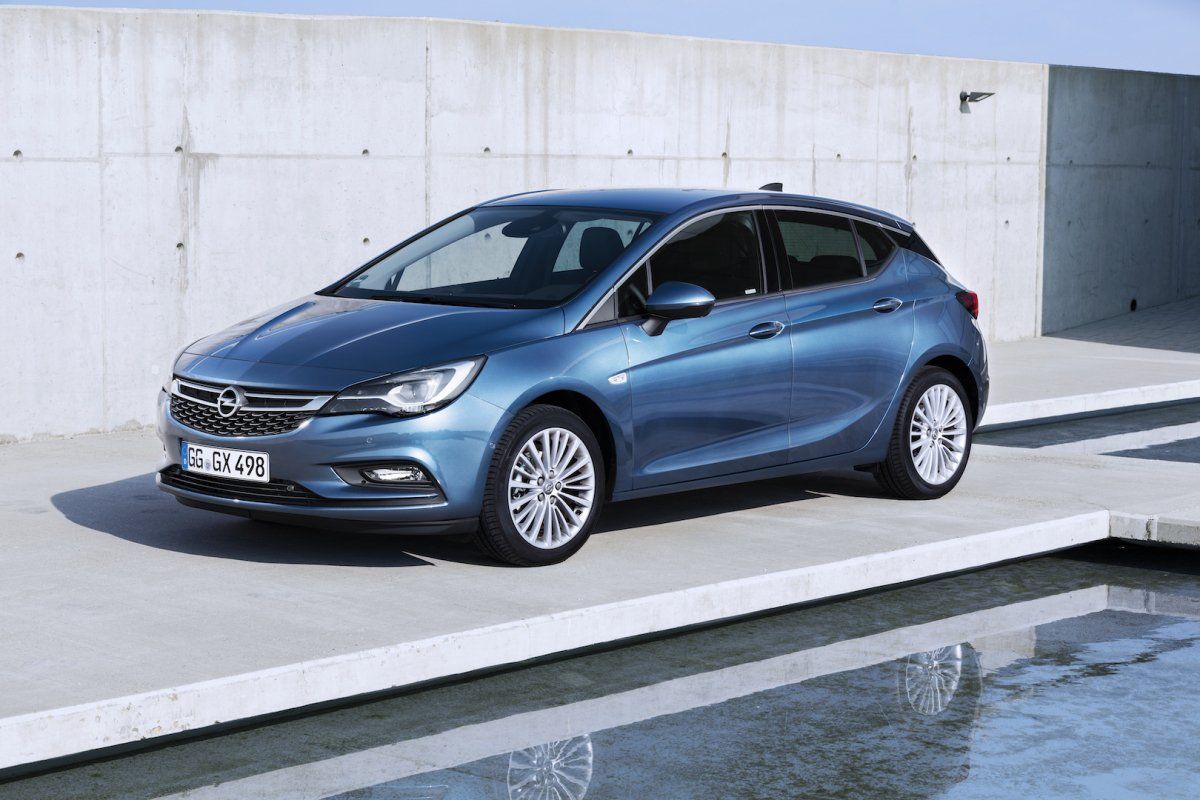 Still think sedans are fashionable? No, they're not, because people don't buy them like they used to. Nevertheless, Octavia's hard-to-ignore bang for the buck manages to keep the Czech sedan afloat, with 2017 sales figures (230,116) similar to 2016 (230,255). Dieselgate? What Dieselgate? Volkswagen's cars are selling like hot cakes and one of the best examples out there is the new Tiguan crossover. Compared to 2016 when VW pushed 180,198 units, the Tiguan saw a 31% increase in sales which translated into a total of 234,916 units sold in 2017. Europe's best-selling crossover since the very beginning of this segment is not showing signs of slowing down the sales rush. Nissan sold 247,939 Qashqai units in 2017, up by 6% compared to 2016 (234,340). It remains, though, Europe's favorite SUV. Ford's Fiesta supermini hasn't lost its appeal to Europeans, although the swap between the previous model and the new one (launched in 2017) saw overall sales drop by 15% in 2017 compared to the previous year - so while the Fiesta managed to sell 300,528 units in 2016, last year Ford delivered 254,539 Fiestas. Enough to secure the number four spot.