The 991 (993) generation, manufactured from 1993 to 1998, was Porsche's “parting” 911 — the last air-cooled model in the brand’s history, and the first one to have been built using automation processes. After the 964 — famous as the most expensive production 911 — Porsche tried to reduce costs by using automated bits on its production line.

The 993 was later portrayed as “that last fresh breath of air that Porsche gave the world; elegance and muscle all in one package” by Classic Driver magazine, and is seen as “purists’ Holy Grail.” Having said that, nothing you’ll see in this eight-minute presentation from 1995 seems out of place. It’s narrated by Captain Picard himself (Sir Patrick Stewart), and it starts with a minute-and-a-half-long exotic flute music.

Besides the performance-related numbers (you can easily get them nowadays) and the testimonials included in this clip, you can also find interesting bits about the 993. There were 60 units built per day (“62 in a good day”), and it took 14 hours to hand sew the Cabriolet’s fabric top. And every car was driven on the Autobahn upon delivery. But we don’t want to spoil it all for you, so just light some scented candles and hit the play button. 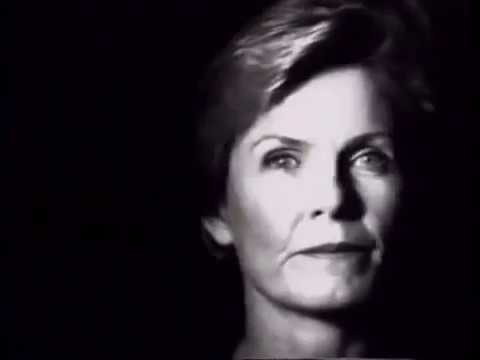