A brief and powerful demonstration of what grip efficiency means

Looking at two superb supercars such as the Audi R8 and the Porsche GT3, the tires they’re wearing might be your least curiosity. This clip, however, shows you just how much that weighs in on a track day. 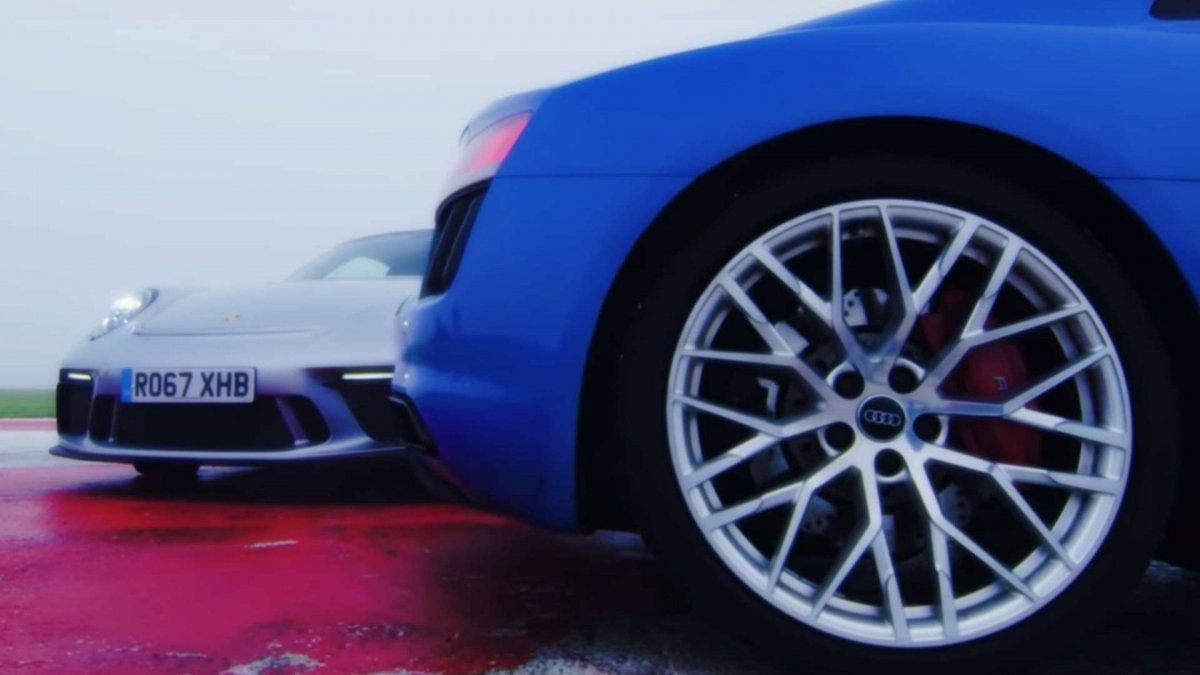 The 911 GT3 is wearing Michelin Pilot Sport Cup 2 which are amazing on dry surfaces but in the wet just can’t keep up with the Pirelli P Zero the R8 comes with from the factory. I don’t want to say the R8 is not as quick around the track than the 911, so I’ll let the man who drove them both do it, Steve Sutcliffe: “In the dry, I’d put a thousand quid on the GT3 going quickest and by a fairly decent margin.” 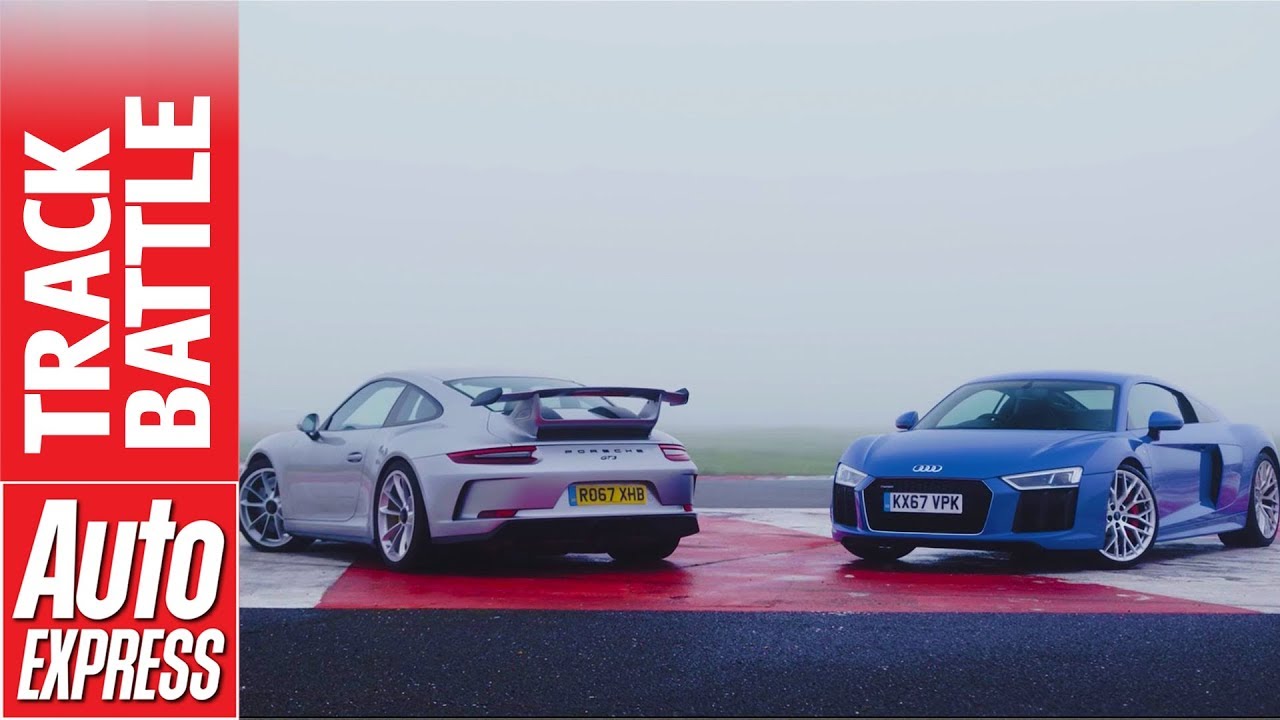 Lesson learned: a pair of tires can (and most of the time does) change the outcome of a clash.